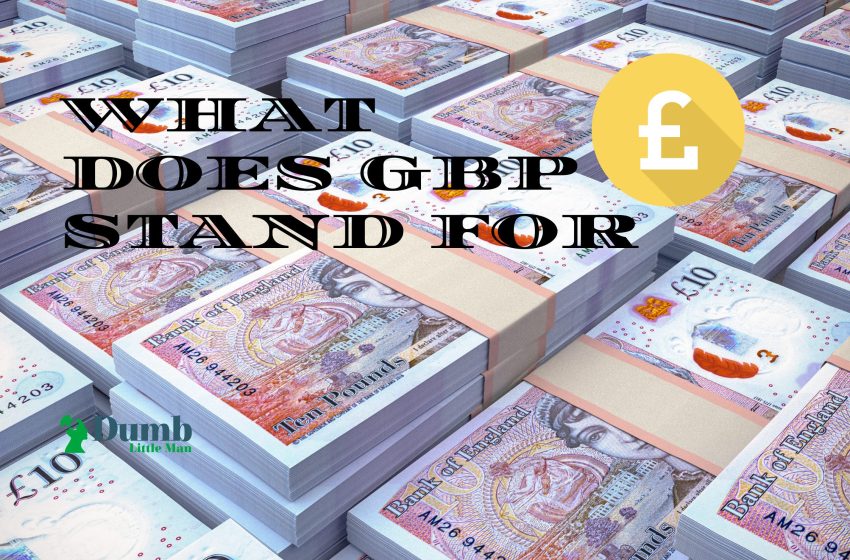 Want to jump straight to the answer? The best forex brokers for traders are Avatrade and FXCC

Are you a Forex trader who has just started venturing into the world of the Forex trade? If yes, then you must have come across a wide variety of terms including GBP, AUD, USD, and more. But what exactly do these abbreviation words stand for? What do they mean in the world of Forex exchange? This is exactly what we are going to talk about in this article. We are going to tell you everything you need to know about the GBP abbreviation word.

It is worth noting that we have authored this article with the help of Ezekiel Chew, one of the most credible and notable names in the Forex industry. He has been involved with Forex trading for a couple of decades now, and he is one of the most knowledgeable Forex persons currently. You can be assured of whatever he has to say.

In this article, we are going to cover the GBP term in-depth for you. We will not only tell you what it means, but we will also tell you how does the GBP terms compare against other terms, and how it affects the Forex market.

What does GBP stand for?

GBP is one of the most commonly used terms in the Forex market, and you should already know what it stands for. For those people who are still confused as to what GBP stands for, it means, the Great Britain Pound. Yes, the GBP is an abbreviation for UK’s currency which happens to be the Great British pounds. A lot of times, you will also experience people referring the GBP to as the British pound sterling.

Although the prices of the currencies are not fixed and they keep fluctuating, the GBP has maintained its lead over the USD constantly over the past several years. In fact, there has been a handful of occasions only when the value of one GBP when compared to a USD dipped below the $1.20 mark. If you have just started trading out in the Forex industry, there is something that you should know about.

It’s not only the exchange rate of a currency that is a factor of its strength. In fact when you are trying to compare the strength of any currency try to observe the long-term movements in the prices of any currency, and not only observe the current or past exchange rates. It is evident by the fact that the value of the pound sterling is higher than the US dollar despite there being a major difference between the US and the British economies.

Now, it is also important to understand that the currency value is not the only way to determine the strength of any currency. As you know, Yen is the official currency of Japan, and the Japanese Yen is far less valuable than the US dollar despite Japan having one of the strongest, and biggest economies in the world. One of the biggest mistakes a lot of beginners make when comparing currencies is that they compare the real-time value of currencies at a particular time period.

Following this strategy will often not yield an assertive assessment, and you might end up making a bad trade. Instead, when you are comparing the strengths of any currency, it would be suitable that you compare them over the past few years. In addition to a particular currency pair, you should also compare them against other currencies. Once you get a hold of things, you should also consider some additional factors like supply and demand of the currency, inflation, and more.

But let’s talk specifically about the GBP because that’s the topic of discussion here. To understand why a single GBP is priced the way it is, you need to understand the terms nominal values and relative values. Additionally, Brexit also influenced the GBP in its own way, and we will tell you about that as well.

A lot of traders prefer relative value over nominal value because relative value indicates how the relationship of a particular currency has been when compared to a different one. In this case, particularly, the GBP has always had an edge over the USD, as the former has always traded for a higher value when compared to its American counterpart. The value has fluctuated over the years, and the gap between the values of both currencies is getting narrower with time.

There can be several factors that can try to explain the reason why the gap between GPB and the USD is narrowing down. The first factor responsible is the booming economy of the US. The US has currently the largest economy in the world, and its performance is directly related to the strengthening of the USD. Another reason can be Britain’s decision to leave the European Union, or what we call the Brexit. The final reason can also be the point that there is far more USD in circulation when compared to GBP. There are a total of nearly 2 trillion USD in circulation when compared to 70 billion GBP.

Economic experts all over the world urged the British people to stay in the European Union because an exit would result in various economic consequences. However, the British people decided to look the other way and voted in favor of leaving the European Union. Once the news was out, it shocked experts, and economists all over the world, and the Forex market faced the impact as well.

This drop-in relative value forced the investors to bail out the money they had invested in the British pound.

If you are looking for a way to create wealth, learn a new skill, or diversify your portfolio; then one core program is for you. What is one core program? It is a forex/CFD trading course specially packaged by Ezekiel Chew and available from the Asia forex mentor website. It is the best forex trading course available today. It is comprehensive and requires no prior trading knowledge.

Who is Ezekiel Chew? He is a renowned forex trader and facilitator who have trained several bank traders, forex managers, and successful traders. He has been trading forex and other financial markets for the last 20 years. He has become a multimillionaire and has also made other people millionaires from his training.

What is the content of the program? The program comprises over 50 video lessons where the course is taught in simple clear language. The strategies taught in the program are based on mathematical probability which produces efficient results. His students are already making millions from trades using the strategies learned from the program. You too can join and become a millionaire.

The GBP is one of the strongest currencies in circulation today, and it is one of the 4 highest traded currency pairs in the market. If you know the market, you must know that GBP/USD, EUR/USD, USD/CHF, and USD/JPY are the four major currencies traded, and in large values, because they help in economic transactions across the world. These currencies drive the global economy and markets, and they are the best currency pair for speculative purposes.

Volume is often one of the key factors of any currency pair that you are looking to trade into. A higher volume often ensures higher liquidity which allows you to trade in the currency much more easily because you do not have to wait a lot. The volume also plays an important role in price fluctuation. Having a high volume of a currency makes way for you to enter or exit the Forex market much more easily or without going through the troubles of changing the price too much.

When you trade in any currency pair, you are increasing its volume of trade. A higher trade volume has a higher potential of attracting traders, and it also helps in creating a positive feedback loop which might be beneficial for you, as well as the currency pair. Spread is also a reason why a lot of traders look for high volumes of trade.

What that extent of trades tells you is that the Forex marketplace is rather stable and solid. It also indicates that you may place your bets in a speedy manner, and easily of course. Traders often appreciate or search for these varieties of assurances earlier than they dive in, and place their bets in the market.

What does GBP stand for FAQs

Why is it called GBP?

GBP is one of the most commonly used terms in the Forex market, and you should already know what it stands for. For those people who are still confused as to what GBP stands for, it means, the Great Britain Pound. Yes, the GBP is an abbreviation for UK’s currency which happens to be the Great British pounds. A lot of times, you will also experience people referring the GBP to as the British pound sterling. 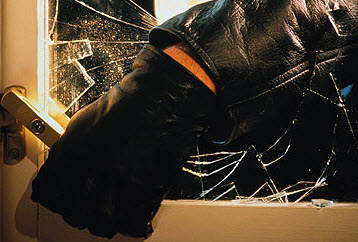 Cautious Care: How to Protect Your Home Against Burglars 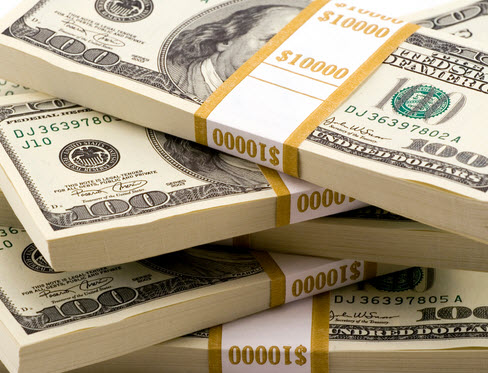 Career Advice: 3 Reasons You Should Transform Your Talent into a Money Making Service

I never really believed that it was possible to play, and still make money 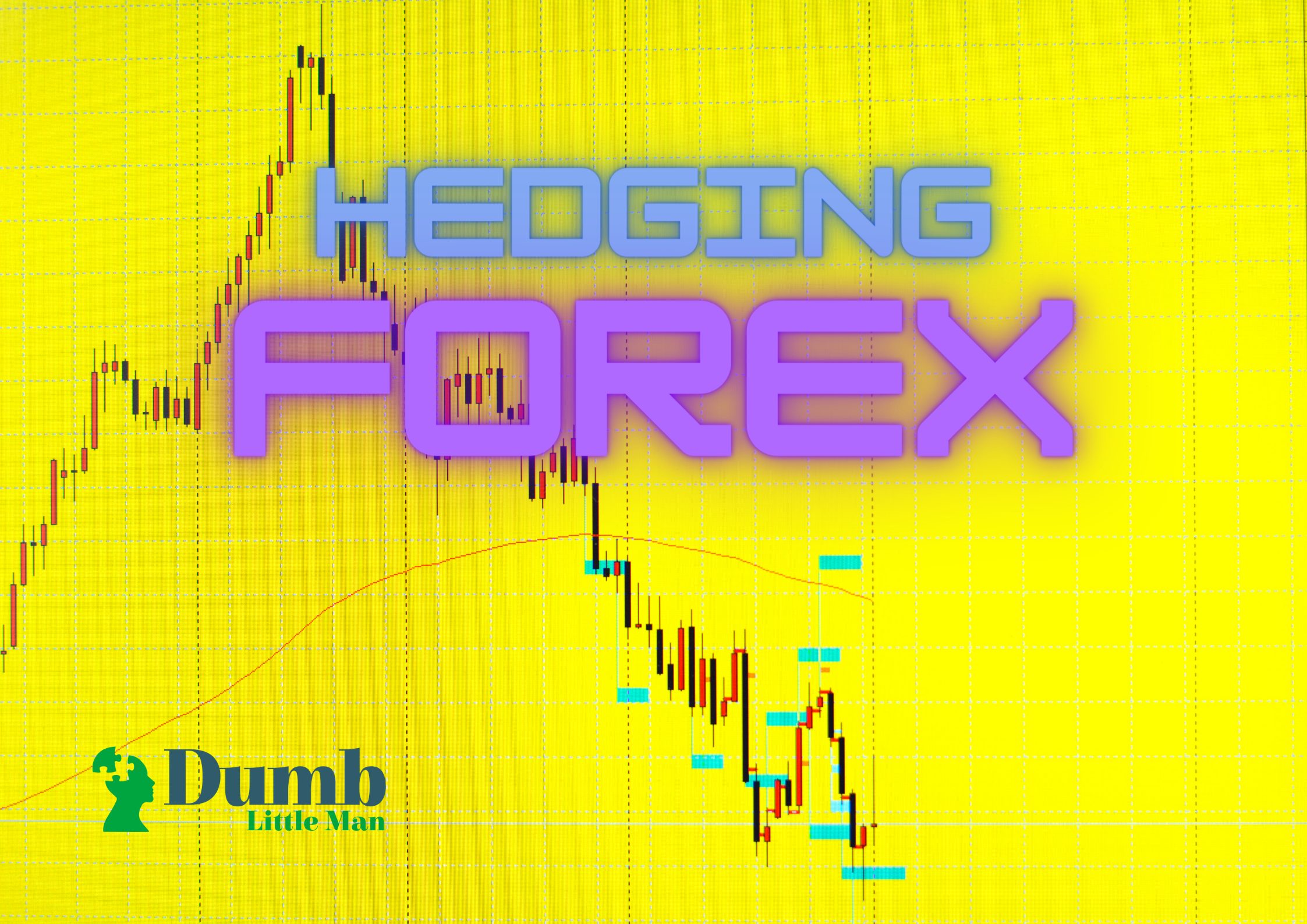