Written and Published by Wilbert S on January 5, 2023 - Reviewed by Dumb Little Man 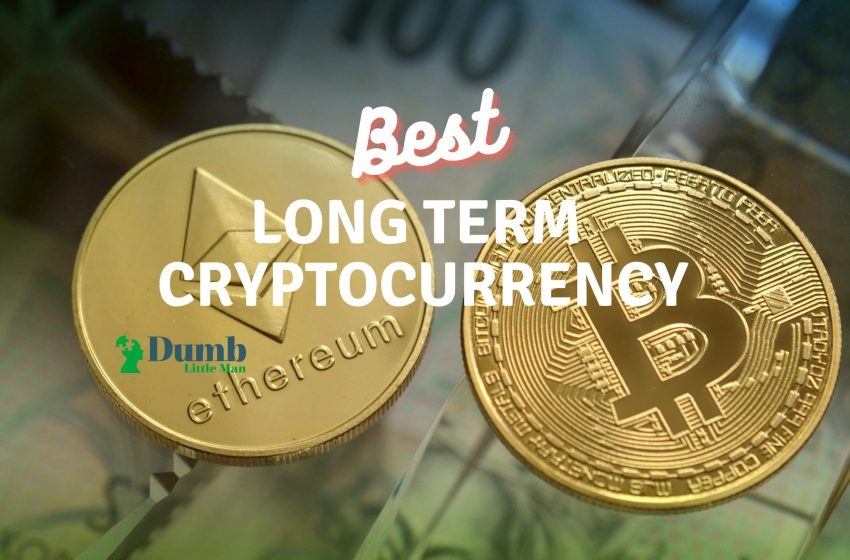 Want to jump straight to the answer? The best Cryptocurrency Brokers are Coinbase and Binance

The #1 Crypto and Forex Trading Course is Asia Forex Mentor

It is one thing to understand what cryptocurrencies are, but it’s another to know how to invest in them. Although many investors will look to trade Cryptocurrency on a short-term basis to profit from price fluctuations, the best way to approach this market is on a long-term basis.

Today, Cryptocurrency is all the rage, and everyone wants to know what they can get out of it as it seems to have enormous potential and market value. People’s most frequent questions regarding cryptocurrencies include: Is it secure? What exactly is the benefit? How can you make a secure investment?

Although there are plenty of cryptocurrencies already available worldwide and more keep coming, you should only pay attention to the cryptocurrencies that can be beneficial for you. Some Cryptocurrencies have a higher value and importance and thus a higher preference than others. 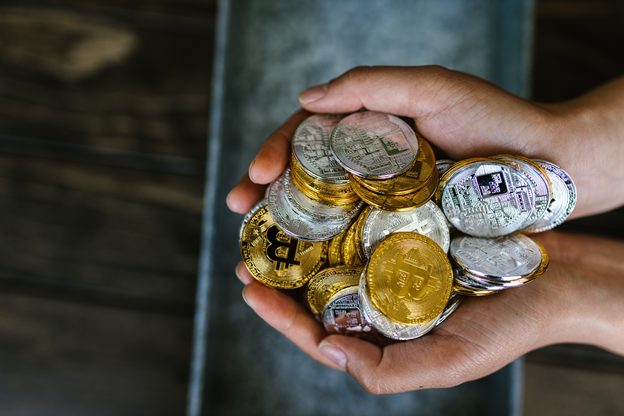 A cryptocurrency is a digital currency represented by an encrypted data string. A peer-to-peer network known as a blockchain monitor organizes it and serves as a secure ledger of buying, selling, and transferring transactions.

Cryptocurrencies, unlike physical money, are decentralized digital assets, meaning governments or other financial institutions do not issue them. The name “cryptocurrency” depicts that it uses encryption to verify transactions.

Mining entails using computer processing power to solve complex mathematical problems to generate coins. Users can also purchase the currencies from brokers, which they can then store and spend using cryptographic wallets. 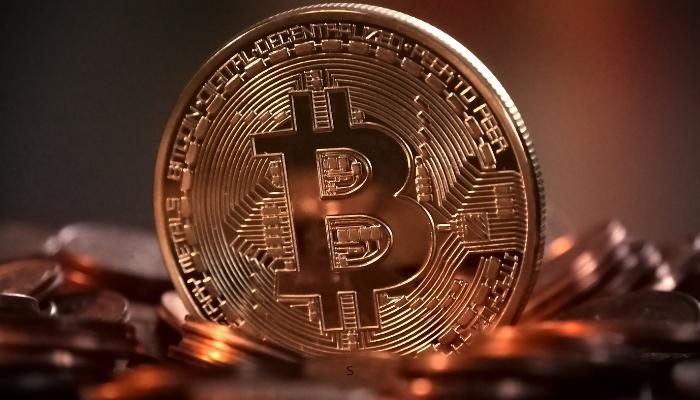 Bitcoin is the most commonly known and most invested-in Cryptocurrency, with a market capitalization of almost $1.7 trillion. Being first introduced in 2009, it has reached a high level of popularity since then.

Moreover, Bitcoin is also the most successful of hundreds of attempts to utilize cryptography to generate virtual money. Hundreds of imitators have followed in its footsteps yet failed to replace it. Hence, it remains the largest Cryptocurrency by market capitalization, a position it has held for more than a decade since its inception.

Bitcoin keeps track of transactions in a blockchain, a distributed ledger. It is very secure, and unless there is a large-scale collaboration between transacting parties, fraud is impossible in Bitcoin.

With the use of high-powered computers, Bitcoin miners solve complex riddles to confirm blocks of transactions. If they are successful, these blocks are added to the blockchain record, and the miners are paid with tiny amounts of bitcoins. 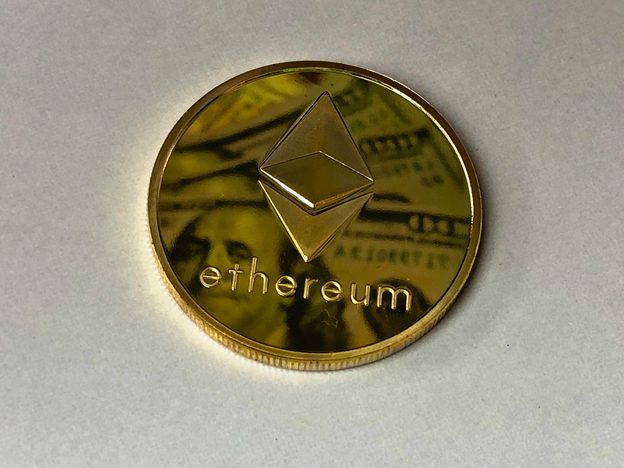 Ethereum is less expensive than bitcoin, costing around $4000. Moreover, It has a $520 billion market capitalization. Although you may think of it as having lesser value than a Bitcoin, that is not the case, and its inherent value places it ahead of the more valued currencies.

With time and use, it has the potential to treble in value. And its worth isn’t solely determined by its utility as a medium of exchange. Because of its application potential, Ethereum has a strong chance of overtaking bitcoin.

Ethereum, like all cryptocurrencies, is based on a blockchain network. Using computers, people mine and add new blocks to the blockchain, which is at the heart of the system. The participants are then given Ether as a reward (ETH).

Ethereum is unique because users may create applications that run on the blockchain in the same way that software runs on a computer. For example, personal data can be stored, transferred, and one can handle sophisticated financial transactions through these. 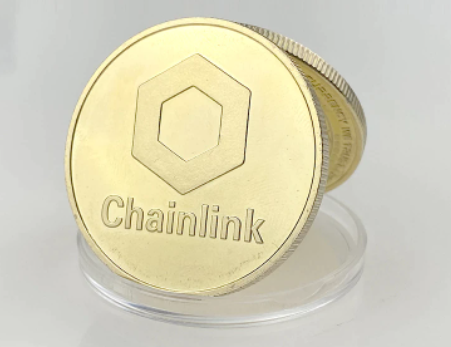 Being a decentralized oracle network, Chainlink enables smart contracts to securely communicate with real-world data and services outside of blockchain networks.

With Chainlink, existing technologies that presently power modern economies can connect to the growing blockchain industry to improve commercial and societal operations’ security, efficiency, and transparency.

Chainlink uses a decentralized network of oracles to collect data from numerous sources, combine it, and give a single, validated data point to the smart contract to trigger its execution, removing any centralized point of failure.

In Chainlink, a service level agreement (SLA) request is sent to the Chainlink protocol, which then uses the information to find oracles that can deliver the data. The aggregating contract is used in the last step, where the most accurate result from the oracles is input on-chain.

Polkadot is a distributed computing platform built on blockchains that works like open-source software. As a result, it can be a foundation for other blockchains to perform secure transactions between chains.

One can transfer any asset or data type; tokens are not one of them. Its scalability allows several validators to secure a large number of blockchains. The coin’s name is DOT, worth approximately $40. It’s the ninth-largest Cryptocurrency.

The Polkadot platform relies on a relay chain that employs a proof-of-stake consensus method. The DOT token grants validators are voting power to participate in project decisions and development.

When validators have a financial interest in the legitimacy of the verification process, one can use the DOT token to link and incentivize them to operate honestly in the network. This enables anyone betting on DOT to block the token in a contract to perform one or more of its functions. 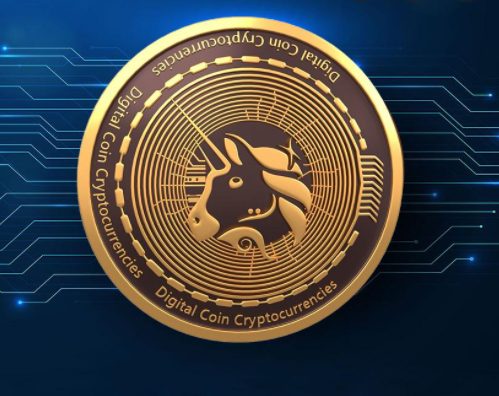 Uniswap is a collection of Ethereum-based computer tools that allow decentralized token swaps. Unicorns are used to make it function. It is now known to be one of the most successful projects in the Decentralized Finance movement due to its ingenuity.

Uniswap allows traders to exchange Ethereum tokens without trusting anyone with their money. Meanwhile, anyone can lend their Cryptocurrency to liquidity pools, which are special reserves. They receive fees in exchange for contributing money to these pools.

Uniswap departs from standard digital exchange design in the absence of an order book. Instead, it employs a Constant Product Market Maker model, which is a variation of the Automated Market Maker concept (AMM).

Smart contracts called automated market makers hold liquidity pools that allow users to trade. The liquidity providers contribute to these reserves. These providers can be anyone as long as they deposit the equivalent of two tokens in the pool. Traders must submit a fee for a piece of the pool which is then allocated among the liquidity providers. 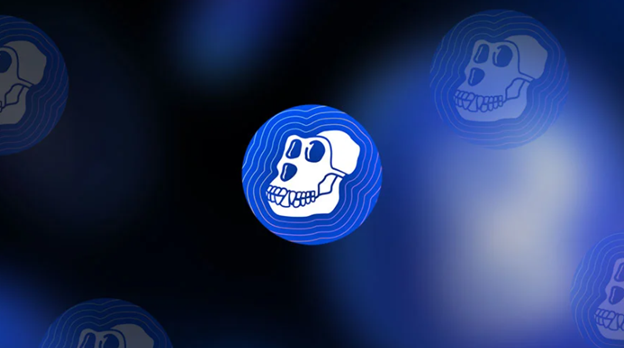 The last on the list is APE coin. The APE coin is a decentralized protocol introduced after the increased popularity of the Bored Ape Yacht Club (BAYC). Since its introduction, it has gained much attention in the crypto world, and many crypto investors are investing in it despite the highly risky nature of these crypto tokens.

This cryptocurrency is a product of DAO (Decentralized Autonomous Organization) and offers a ticket to enrollment at DAO. Moreover, APE has opened numerous opportunities in the NFT markets, and the trend in buying and selling of these NFTs has reached its peak.

Furthermore, these cryptocurrencies are distinct from other cryptocurrencies because their use of Lite Coin (LTC) POW Protocol and BTC allows the mining of these coins with GPU. Using GPUs increases the availability, accessibility, and affordability of these coins. An increase in demand has caused it to gain a listing on various crypto platforms like Binance, FTX, etc.

This cryptocurrency uses the decentralized consensus algorithm (POW) and is an Ethereum based token that serves as a reward for those holding the Bored App NFTs. These NFT holders can claim their coins anytime for free from the APE Coin website. Additionally, individuals who do not have the Bored App NFTs can benefit from this application as these cryptocurrencies are heavily traded on various exchanges.

Mainly used in the utility and governance function, these coins allow users to make payments within all kinds of web3 applications and all kinds of transactions, including those not related to the Bored App Yacht Club.

Benefits of Investing in Cryptocurrency 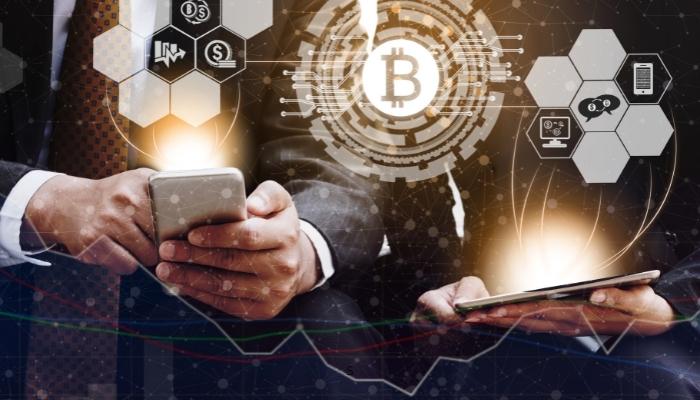 The advantage of cryptocurrency transactions is that they can be completed in minutes. Then, when the network confirms the block containing your transaction, it is fully settled, and the funds are available to use.

Cryptocurrency is also accessible to anyone. All required is an internet connection and a computer or smartphone. When compared to opening an account with a traditional financial institution, creating a cryptocurrency wallet is extremely quick.

All cryptocurrency transactions are recorded on the blockchain ledger, which is open to the public. This level of transparency can reduce the number of fraudulent transactions.

How to Choose a Crypto Asset for Long Term 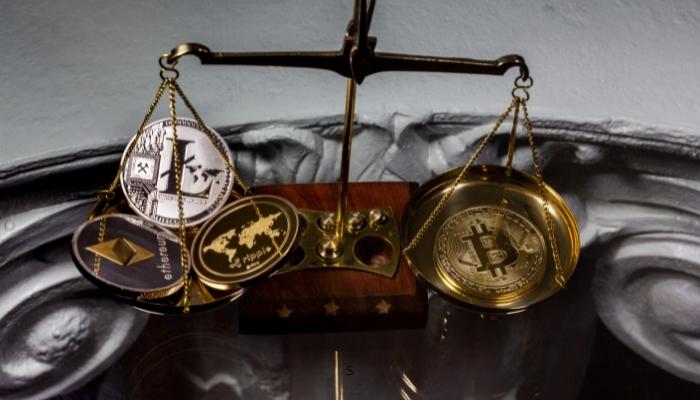 It is critical to have a clear perspective before engaging in cryptocurrency trading. Make it clear that someone wins and someone loses in Cryptocurrency. Large whales control the cryptocurrency market, which is highly volatile.

Knowing the tokenomics, roadmap, market cap, and utilities will significantly influence picks as new players emerge daily. If you’re unfamiliar with fundamental analysis, reputable exchanges ensure that you only have access to verified, secure, and dependable tokens.

People typically buy coins when cheaper, which is incorrect because every individual should invest in cryptocurrencies after checking the market capital. The higher a coin’s market capitalization is, the better it is for cryptocurrency trading.

Whether you are a new trader looking to make a severe living by trading forex, stocks, commodities, or indexes, or a fund management firm with a large AUM looking to boost your ROI, Asia Forex Mentor has covered you. Their high success rate demonstrates that what we do for individuals and businesses like yours is effective.

Trading isn’t about coming up with wacky trading names or strategies. The goal of trading is to make more money than you lose. That’s all there is to it. Their trading strategy is based on this fact to increase their mathematical chances of winning and ‘out-edge’ the market with our proprietary system.

It’s an audacious claim. They are, however, backed up by their research and results, which show that what they say is correct. Moreover, every single set will outperform the market.

Working with Asia Forex Mentor is probably the most innovative way to achieve the highest return on investment you’ve ever experienced. Because you’re not just getting a typical trader or trainer who makes $2,000, $3,000, $4,000, or $5,000 per trade. You’ll be learning from a professional forex trader who makes six figures on each transaction.

The Asia Forex Mentor Proprietary One Core Program is a comprehensive program that covers all aspects of forex trading from beginner to advanced. This is the one that has had a positive impact on many people’s lives. If you want to learn and master this money-making skill, this is the package you’re looking for.