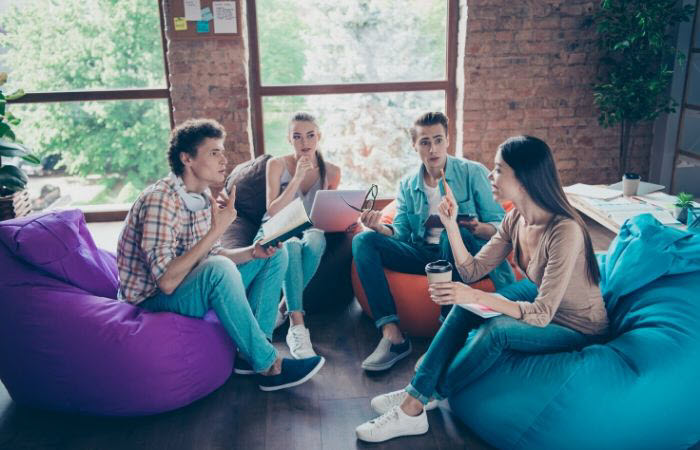 There’s one in every group or family – the difficult one. That person that makes everyone cringe a bit because they’re tough to deal with, or because they make each situation a little (or a lot) more stressful. This doesn’t mean you don’t like them. In fact you may love them, but that doesn’t make them any easier to handle because, well, they’re difficult.

But do you know why they’re difficult? And would you recognize it if YOU are the difficult one?

Why People Are Difficult And What It Means 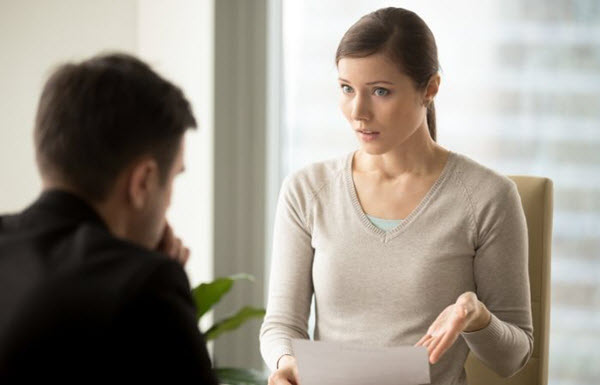 Difficult means different things to different people. The difficult person may be a whiner, always complaining that things aren’t fair or that everyone is against them. Or, they may be the braggart always talking about their achievements (small as they may be) and trying to maintain king-of-the-mountain status. A difficult person may also be the one who’s argumentative and seems to be “triggered” by everything. Whatever your definition, they all have one thing in common, the difficult person creates stress.

Like I said, this doesn’t mean they’re reprehensible people that everyone hates, they just take more energy to be around and there may be times that you’re simply not up to it. Difficult people require more effort to have a relationship with than others because you must learn how to work with them.

It’s just not easy because, well, again – they’re difficult. But all behaviors have a root cause. And while understanding the why behind the reason someone is difficult won’t make them any less exhausting, it may increase your own reserve of patience as you interact with them.

First, we need to recognize that the reasons for behavior in anyone are complicated. It’s not a simple, one-size-fits-all explanation. Second, each type of challenging personality will have many nuances. So, as you work to adjust your approach to interacting with them you’ll need to be flexible and may need to try a few approaches before you get it right.

All that being said, the largest and most encompassing reason for difficult behavior is insecurity. We all have insecurities about different things, but for some their insecurities cause them to behave in ways that can be very off-putting as they attempt to compensate for, or camouflage, certain aspects of themselves.

Sometimes it can go deeper than this, however, and the difficult person may suffer from anxiety or anger issues. If you understand their insecurity, such as the fear of being disliked or not accepted, as a motivating factor behind their behavior, it can help you to be more sympathetic and patient when dealing with them.

How To Know If You’re The Difficult One 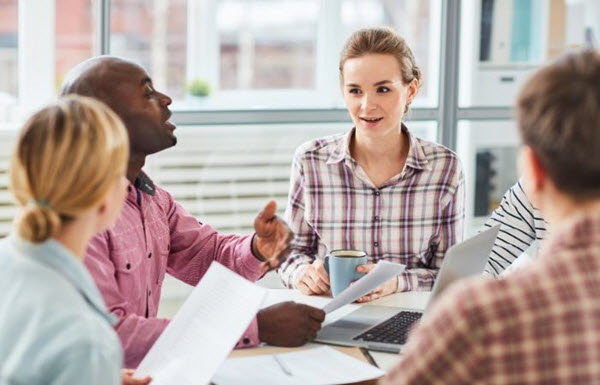 We are all the difficult one at some point in our lives. Bad days or the wrong situation can make any of us difficult to be around. But would you know if you’re actually the person that requires a deep breath and patience to be around? Probably not. It’s not that hard to figure out, though. Consider some of the following and see if they sound familiar.

Do you feel like most people are “jackasses?” Or that most situations are mishandled and things are generally never done right? This kind of constant irritation speaks more to your mindset and behavior rather than that of those around you. Constant frustration with everything and everyone will make it difficult for people to be around you.

Next time you speak to someone pay close attention to what you are saying and how you’re saying it. Does every conversation (or most) include a complaint of some kind? Even if it’s just small complaints about things like the weather or traffic, constant complaining will put a negative spin on a conversation and drag those around you down. It’s really difficult to be around someone who complains. ALL.THE.TIME.

You just like to play devils advocate, right? If each conversation presents an opportunity for a spirited debate (or for you to be right), you are probably a difficult person to have pleasant conversations with. Don’t misunderstand, there’s nothing wrong with a good exchange of ideas and interesting conversation with different viewpoints, but when you take a stance on everything it gets old. No one wants to spend excessive amounts of time on the merits of original Coke, new Coke, and classic Coke.

Has life let you down? If you feel like you are constantly disappointed by everything and everyone, that feeling will color your approach to people around you. It will infiltrate your attitude, your demeanor, and your conversation. This will make it difficult for many people to be around you.

You dominate most conversations

If you can relate to any of these it’s quite possible you are perceived, at least occasionally, as being difficult. Unfortunately, difficult people rarely stop and reflect on how their own behavior is impacting those around them. It often takes someone to point out the impact they are having on others and that can be a very tricky conversation.

If, however, you are reading this and feel that it pertains to you, some self-evaluation can be your next move. Then, understanding the roots of your behavior and implementing some efforts to change can go a long way towards making relationships easier.