Insecurity in Men: What You Need to Know About It 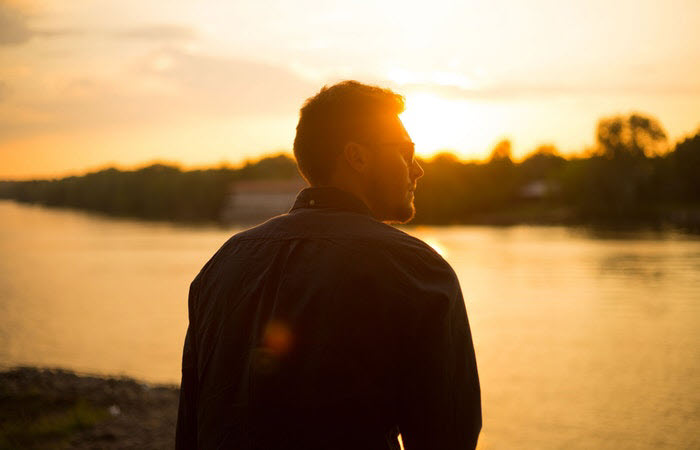 When we think about insecurities, many of us mentally gravitate toward thinking about women. They often worry about their bodies, age, attractiveness, and ensuring their equality. Men, on the other hand, have it easy. Without nearly as much to worry about, most people would think men don’t ever feel insecure.

Unfortunately, that’s far from the truth.

Men actually suffer from just as much insecurity as women and some of the issues are very similar. For men, however, these insecurities are not often talked about and the symptoms can manifest in different ways. Some can even be dangerous if not dealt with.

What Causes Insecurity In Men 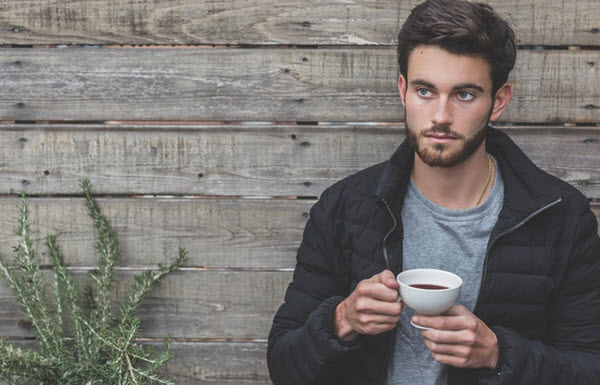 One of the big problems for men is actually admitting that they are insecure about anything.

Discussing shortcomings or personal worries about not measuring up is seen as a sign of weakness by many men. Socially, they have been trained to avoid looking vulnerable and displaying emotion.

The truth is that men worry about many of the same things women do. It usually includes:

These are just some of the concerns that both men and women have in common. The degree to which each person worries about these issues varies according to the person, not the gender.

Men do, however, suffer from additional insecurities that are more specific to being a man. Some of these issues may seem antiquated. However, like it or not, gender roles are still prominent in our society. Whether you agree with them or not, their influence can be the source of insecurity for men in particular.

Being a good provider

Men have been socially conditioned to take on the role of the provider in a relationship. Being able to take care of a partner and a family and keeping them safe and financially secure weigh heavily on their minds. Even in today’s world where dual-income households are common, men still feel the pressure to be the main provider and protector. This is one of the reasons that losing a job or experiencing financial stress can cause depression in many men.

The ability to “satisfy a woman” is a source of concern for many men. This is a big problem, however, because sexual satisfaction is personal. It varies in its reality and isn’t readily quantifiable. It’s also an issue because if there are sexual problems, many people, especially men, find them very difficult to talk about. Sexual-related issues that go unaddressed can cause a man to feel inadequate and ashamed.

Don’t cry, don’t have emotions, and be in charge. These things are what society expects men to do. However, men are still human. Controlling these normal reactions and maintaining a strong and stoic image is impossible to do all the time.

See Also: How to Get Rid of Relationship Insecurities

How To Tell If Your Man Is Insecure 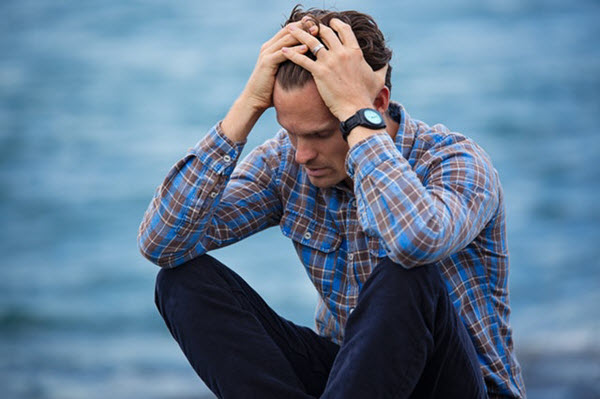 Knowing if the man you love is insecure isn’t always easy. Insecurities can manifest in different ways for everyone. Men, in particular, are conditioned to bury the direct evidence and avoid discussing them at all. Therefore, insecurities in men can be difficult to see.

There are signs, however. Some of them are:

These are not the only signs of an insecure man, but they are some of the most common. It’s important to understand that everyone has insecurities and that they are normal. How we deal with them is where things can go from being healthy and productive to being unhealthy and destructive.

See Also: 6 Ways to Deal With an Insecure Partner

Get daily tips and tricks from Dumblittleman!
Your subscription could not be saved. Please try again.
Success! You are now a Dumb Little Man! :)
<form id="sib-form" method=