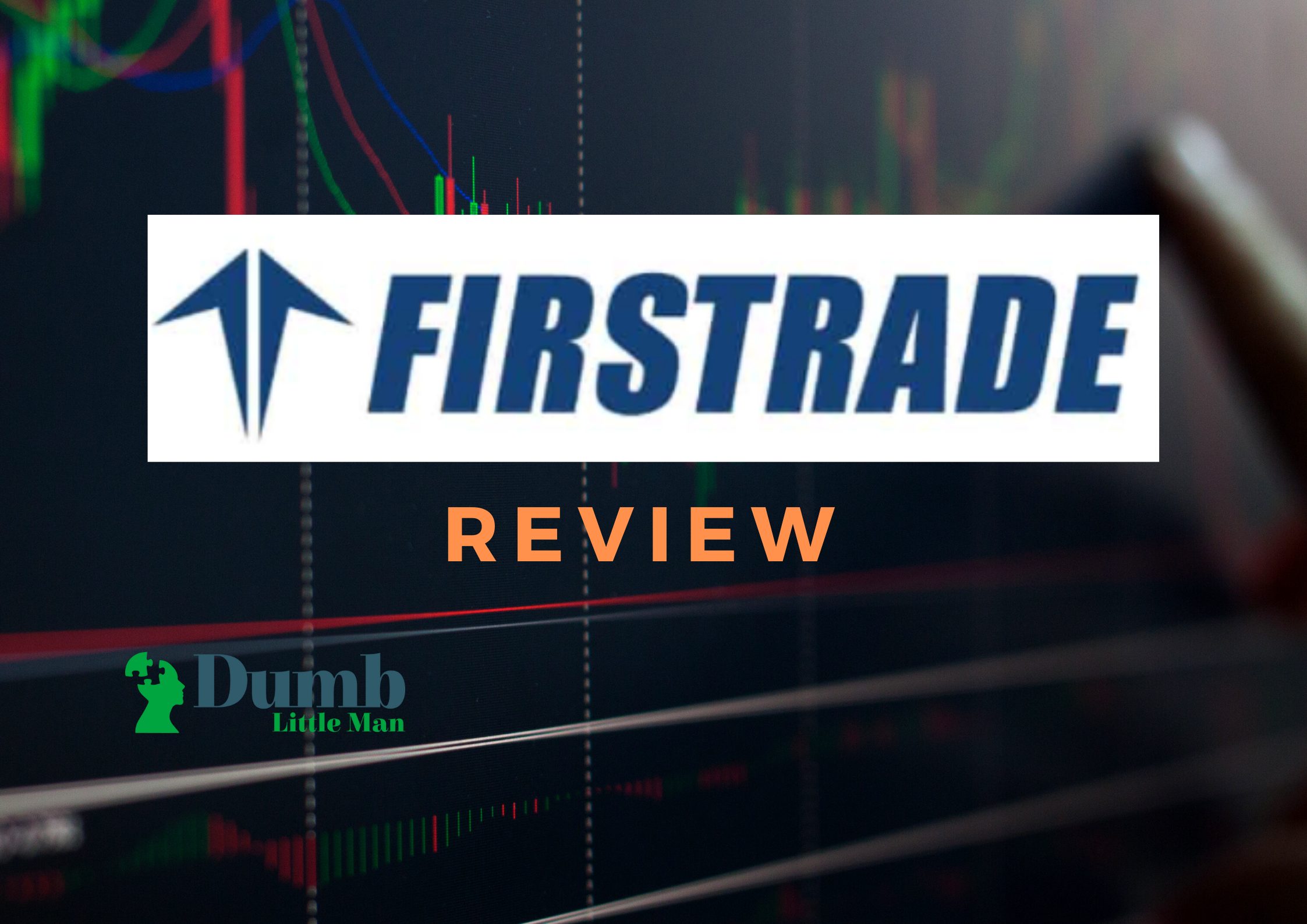 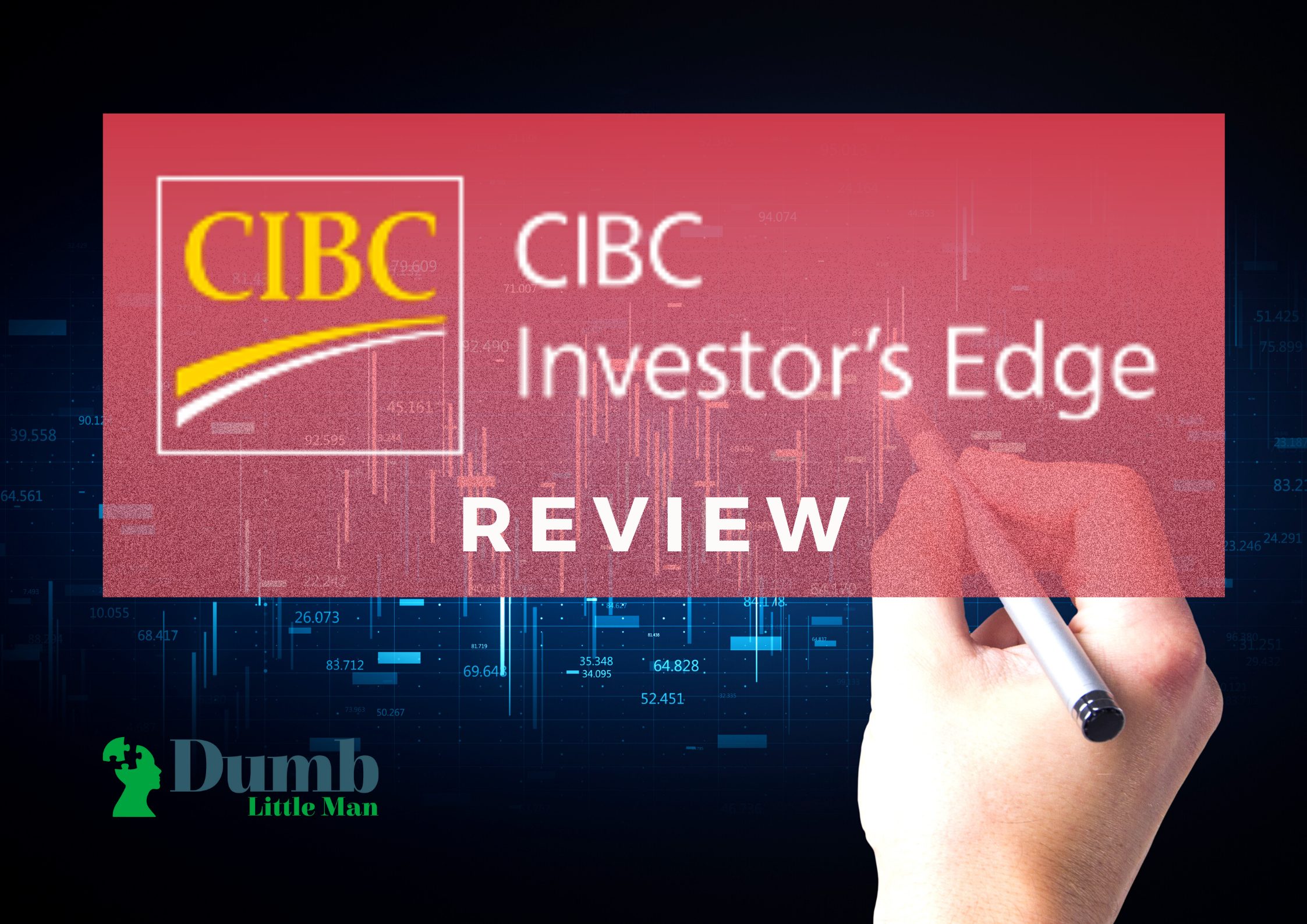 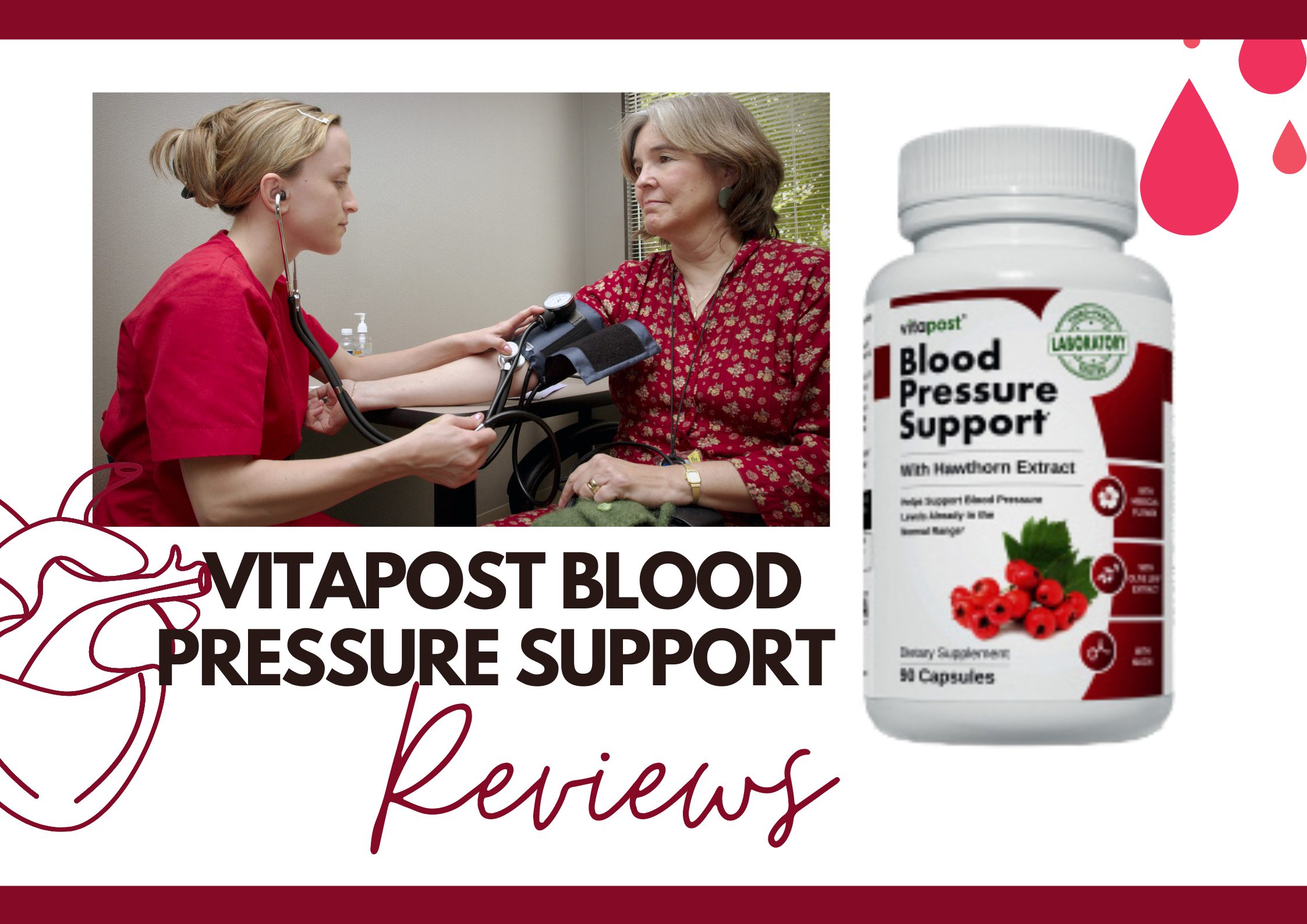 Overcoming Toxic Relationships at Work – Even the One with Your Boss 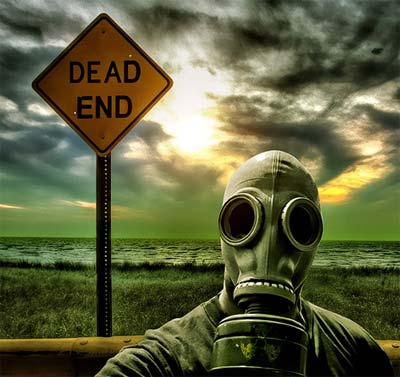 In the ‘80s, Ronald Reagan and Mikhail Gorbachev were doing their best to communicate with one another over the nuclear arms issues bubbling.

With the entire world watching, the conversations began to go downhill.

Reagan, unbelievable communicator that he was, began to sense Gorbachev’s resistance.

Reagan looked him in the eye and said, “This isn’t going well. Let’s start over.”

He then stuck his hand out and said, “Hi, my name’s Ron.”

He brought the human element into the conversation, and from that point on, they just became two men from two countries, collaborating to solve a problem.

Too often in our work environments, we are put in high-pressure situations.As the stress that comes with this begins to weigh on us, we quickly forget how to communicate with each other.

The true point we’re trying to get across is misconstrued, causing additional conflict between two people who are supposed to be working together.

By doing this, we can focus on the main issues at hand. We can then figure out the cause and effect of the problem, accepting responsibility when needed without making the other person “wrong.”

When dealing with conflict, you must first analyze the type of communication you’ve established within your company.

Make sure everyone agrees to step up and accept responsibility for his or her part.

If you begin by establishing this type of relationship, as opposed to one filled with blame, you will find that conflict is at a minimum.

However, when conflict does arise, you have to be conscious of the fact that it tends to escalate quickly.

When this happens, one party in the relationship inevitably feels as though he is being attacked. Both people get defensive and begin to feel resistance toward one another.

When both parties are being fueled by this emotional standpoint, nothing positive is accomplished. This is the time to step back and start the conversation over before things crumble too quickly.

The Main Issue at Hand

When you’re engaged in a heated conflict, you often get emotional and forget that the goal is to solve a problem.

When you get emotional, you bring a personal agenda into the conversation. You want to be right, meaning someone else has to be wrong. This solves nothing and exacerbates the problem.

The best thing is to avoid making others feel as though they are wrong.

Instead, really take a look at the cause of the problem you are trying to solve and approach the problem as the enemy, not your co-worker. This way, you can analyze a situation with your emotional blinders off.

At Odds with Your Boss

The rules of communication change between an employee and a superior. In that situation, you have to realize that viewing another person as “wrong” is a big problem – for you.

We are all human beings. We are physical, emotional, and intellectual, and when it comes right down to it, we all want the same things.

It is also important to realize the following:

Stop thinking under the headings of “right” and “wrong.” When you’re willing to compromise, communication will flow much more smoothly.

All arguments stem from one person needing to be viewed as the one who is correct, thus making sure the other person is incorrect.

This need to be right is saying, “I see myself as being inadequate.” Making somebody else wrong is all about seeing yourself as superior. Both motivations come from low self-esteem.

We have to forget about blame, and instead look at how we can be solution-oriented, reach the main objective, and both win.

Whenever there’s a breakdown in communication, you have to step back and ask yourself, “What part do I play in this?”

Accept that you are fifty percent of the problem in some way, shape, or form. Often, we deal with people who have different value systems than we do.

You can really get in trouble by going into the situation trying to follow your set of values, refusing to see things from the other person’s point of view.

Successful communication is never about winning an argument. It is about calmly coming up with a plan of action.

Accept your responsibility, formulate a plan, and be willing to compromise.

Just as Reagan did with Gorbachev, you sometimes have to step back, collect yourself, and start over in order to truly solve the problem at hand. 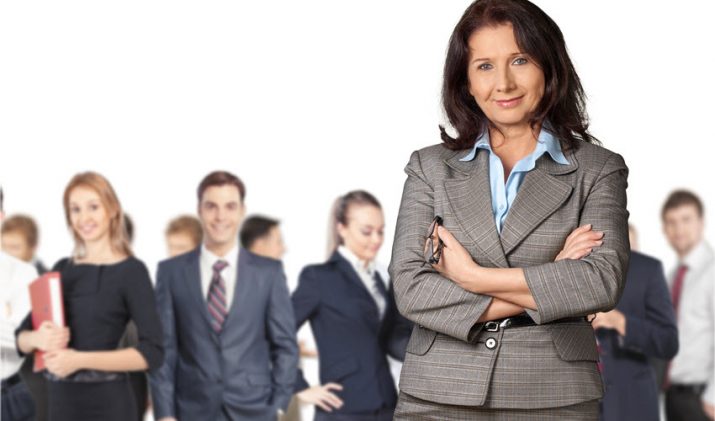 What Managers Should Know About Motivating Their Team

Do you want to know how to motivate your team? The success of any 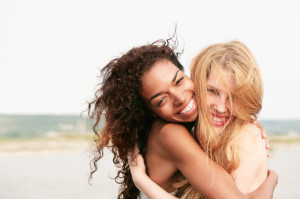 How To Make Friends And Keep Them

Do you find it difficult to make new friends? Or keep friendships alive? Do

We all want to live an empowered life through letting go of quotes, but 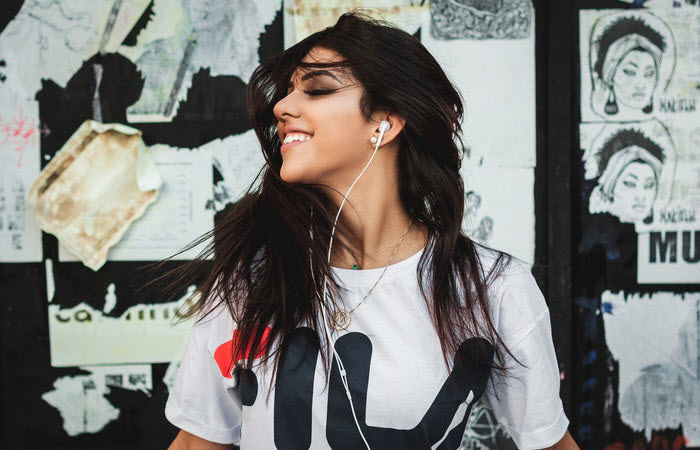 5 Empowering Songs to Listen to After a Breakup

No matter which end of a breakup you have found yourself on, ending a 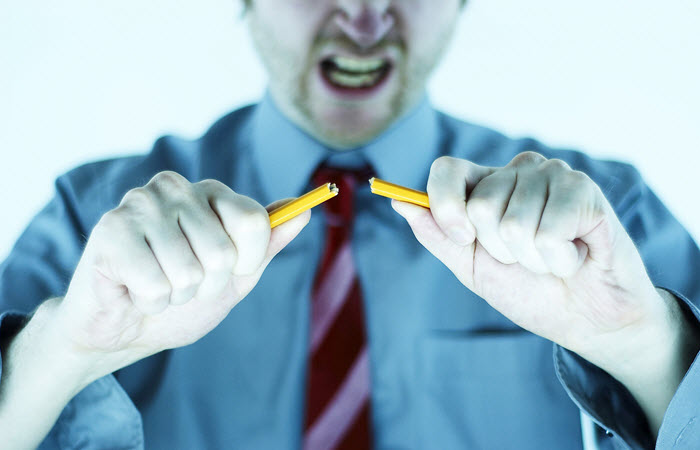 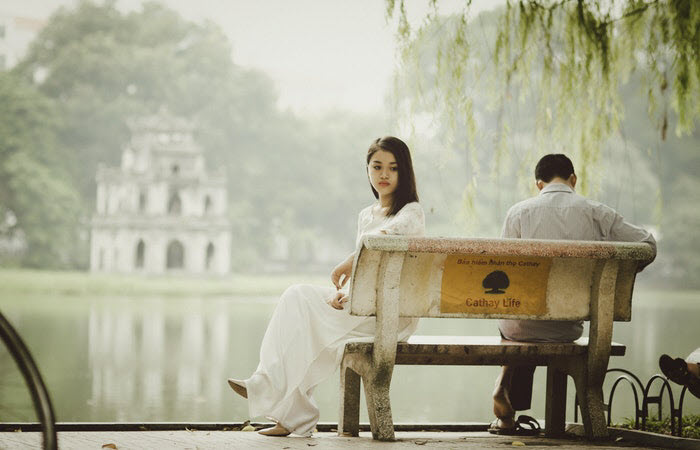 What to Say to Someone Who Cheated On You

Will He Come Back? 16 Signs to Validate

Here, we will talk about an issue that is indeed becoming very common with