Become a Peacemaker – Learn How to Mediate and End Disagreements

Written and Published by SJW on June 9, 2008 - Reviewed by Dumb Little Man 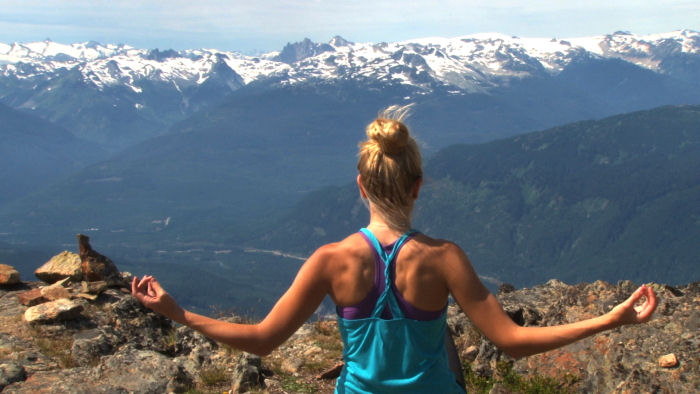 by SJW June 9, 2008
One of the biggest challenges we all face is dealing effectively with the differences we have with others. These differences can range from small scale disagreements—which can build up over time and put a strain on any relationship–, to larger conflicts which could potentially wind up in a court of law. In addition, differences can arise with anyone in our life, from our spouse or significant other, to our friends and neighbors, to our co-workers and business partners, and so on.

Although conflict is a natural part of life, fighting can imperil our happiness at home, our effectiveness at work, and our overall sense of well-being. By acquiring skills to deescalate conflict and to resolve disputes amicably, you’ll be taking a proactive approach to building a better life for yourself and for those around you.

Mediators are third parties who help people solve their disagreements. They help parties who are involved in a conflict to communicate more effectively and to explore possible ways of moving forward. By learning the basic skills used by mediators to help others get to the core of disputes and resolve them, you can begin to mediate your own disputes. Below you’ll find an introduction to some of the most basic skills you need to learn to introduce mediation as a conflict resolution method in your life.

Sit Down to Talk About the Problem with a Willingness to Resolve It
Create a space for honest communication and for the airing of emotions. To have a conversation that is conducive to resolving the disagreement, instead of focusing on positions—where each party takes a firm stance as to exactly what it is that they’ve decided they want–each side should express their interests; that is, the needs, concerns, desires, fears, and aspirations that underlie each side’s position. In addition, one way to deal with people’s anger, frustration, and other negative emotions is by allowing them to release those feelings, so each party should be allowed to make their emotions explicit.

Establish Ground Rules
A lot of the time the problem is not so much in the nature of any individual dispute, but in the way in which differences are handled. Mediation helps people change the way in which they interact with others and the way in which they respond to conflict. When you sit down with someone in an attempt to resolve a disagreement, you should start out by establishing ground rules to create a space of tolerance and respect in which you can iron out your differences. Ground rules can include things such as the following:

Separate the People from the Problem

The process of mediation rests on the expectation that every person has an element of goodwill and integrity, and that everyone is capable of change. When trying to resolve a dispute, it’s very important that you don’t identify the other person as being the problem, for example: “The problem is that he’s selfish”, “The problem is that she’s a spendthrift”, and so on. When you identify the other person as being the problem, this creates a “me versus you” atmosphere, in which animosity is likely to arise. By separating the people from the problem both parties can focus on jointly attacking the problem, instead of attacking each other.

Develop the Skill of Active Listening

A basic human need is to feel understood, and active listening will help you to understand the message the other person is trying to convey. When it’s the other person’s turn to speak make sure that you listen to them attentively. Remain focused on what the other is saying instead of rehearsing in your head what you’re going to say next. Use paraphrasing to make sure that you understand what the other has just said; paraphrasing basically means that when the other person is finished talking you repeat in your own words what you heard them say. You can use a phrase like the following: “Let me see if I understand what you’re saying: I’m going to repeat what I just heard you say in my own words, and please feel free to correct me if I misinterpret anything you’ve said.” Encourage the other person to elaborate on what they’re saying and to get everything they’re feeling off their chest; ask for clarifying information. Remember that understanding is not synonymous with agreeing.

Learn to Express Yourself

In resolving any disagreement with another it’s important not only that you listen to the other and try to understand where they’re coming from, but that you also express how you fe el and let the other know what you really want. Communicate to the other side what you’re experiencing, what your desires are, what’s important to you, and tell them what your interests are.

Once you’ve identified each side’s interests you can come up with creative ways to satisfy them. Stop looking for a single best answer– come up with as many solutions as possible–and don’t assume that there’s a fixed pie. The goal is for each party to walk away from a “mediation session” feeling understood and that an effective plan has been agreed upon for resolving the dispute and moving forward. Both need to have a clear understanding of exactly what the agreement entails, and both parties need to make a firm commitment to uphold their end of the bargain. Think of ways to make sure that this problem, and others like it, won’t arise again in the future.

Wouldn’t it be great to create a reputation for yourself as a peacemaker?