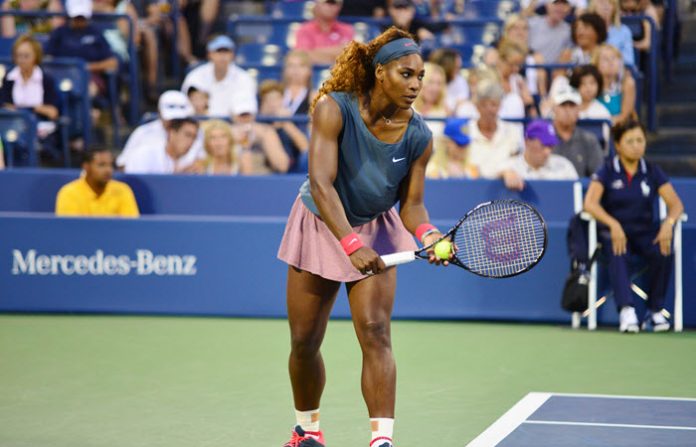 When women find work in sports, they tend to face a lot of obstacles. After all, the sports world is particularly male-dominated. In fact, an April 2017 Glassdoor study found that significant gender gaps exist in several areas. For example, men earn nearly 10% more than women in exercise science. The study also found that 9 out of 10 highest paying majors are dominated by men. On the other hand, 6 out of 10 of the lowest paying majors are dominated by women. This is why female athletes can teach you a lot about career management. They’ve overcome so many challenges and many have found mainstream success. If you’re wondering how, let’s turn to some of the world’s best female athletes. Their stories can teach you a lot about how to be successful in sports.

Many people consider the world of mixed martial arts to be ‘anti-woman’. This is a view that Ronda Rousey, one of the most celebrated athletes in recent years, doesn’t subscribe to. “There are so many ridiculous arguments that MMA is somehow anti-woman,” she explained on Good Morning America in 2015. “Fighting is not a man’s thing, it is a human thing.” Her rise in popularity shows that MMA is an ‘everyone’ sport and her empowering message is hard to ignore. She further explained how she was celebrated as an American hero when she won Olympic medals in judo and that she sees MMA as a form of art. She worked with the Ultimate Fighting Championship (UFC) to change how women are perceived in pop culture. Her involvement helped introduced women as fighters and champions and not as ‘women’s bantamweight champions’. Just as Rousey did, you can redefine your industry. Find a career where you can succeed and prove the status quo wrong.

When someone thinks about tennis, Serena and her sister Venus are often the first athletes to come to mind. Both women are among the greatest tennis players of all time. Serena, for example, holds countless achievements, like 23 Major singles titles in the Open Era. However, her career isn’t always championships and celebrations. In fact, she’s been plagued with injuries on and off for years now. In 2011, she had to withdraw from the Sony Ericsson Open due to abdominal injuries. Despite her various injuries, she climbed back to being one of the best. This shows you the value of learning how to rebound when you’re faced with major career obstacles. However, be aware of your limitations and determine the next step for you and your goals. Just last year, Serena was sidelined again but she didn’t rush her return. Instead, while she’s recovering, she pursued another passion- her fashion line. Don’t always force yourself to continue down a path just because you think it’s all you know. If you face setbacks, look at some of your other passions and strengths. You may have another career path worth pursuing. 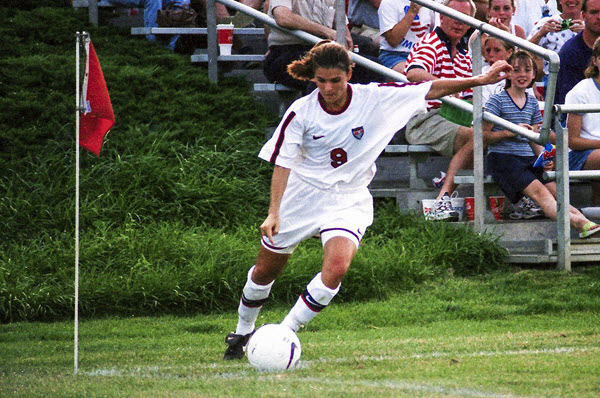 In the world of soccer, Mia Hamm continues to build her legacy. She was the face of the United States women’s national soccer team and she was actively involved in different roles. Following her retirement, her work in sports included being a co-owner of Los Angeles FC and a global ambassador for FC Barcelona. She is also on the board of directors of Serie A club A.S. Roma. Despite retiring from playing soccer, Hamm is always finding new ways to stay engaged. You should do the same in your line of work.

Think beyond your current role and determine how you can contribute to your industry in bigger ways. Plan for long-term success by determining how your strengths and skills can be applied to other areas of your industry.

Hi, my name is Karyn Mullins and I’m the President at JobsInSports.com. My goal is to provide job seekers with the tools they need to get ahead of the competition and land their dream job. Connect with me on LinkedIn, Twitter and Facebook

5 Phrases To Help You Raise Your Salary 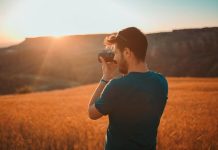