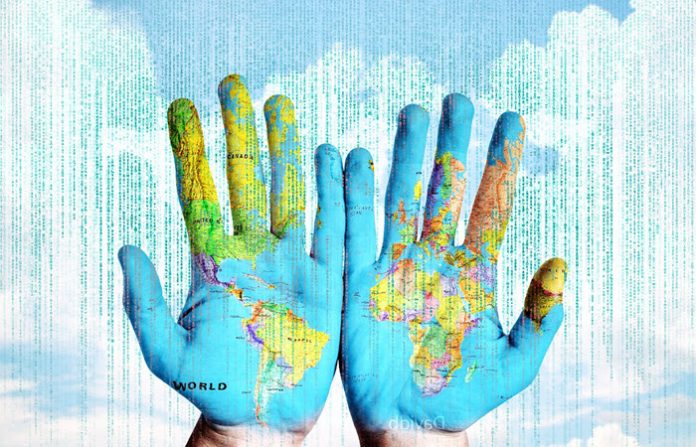 Cryptocurrencies and their related technology have taken the world by storm in recent months though very few truly know just what this means and how it could affect our day to day life. With their decentralized nature and speculation regarding security, however, it’s no surprise that governments across the globe are more than skeptical and with some of the world’s leading cryptocurrency exchanges looking to expand, most notably the recent USA eToro expansion, understanding the ins and outs of what the world’s leading countries think of this is vital part of understanding how it all works. Here, we’re exploring exactly that. 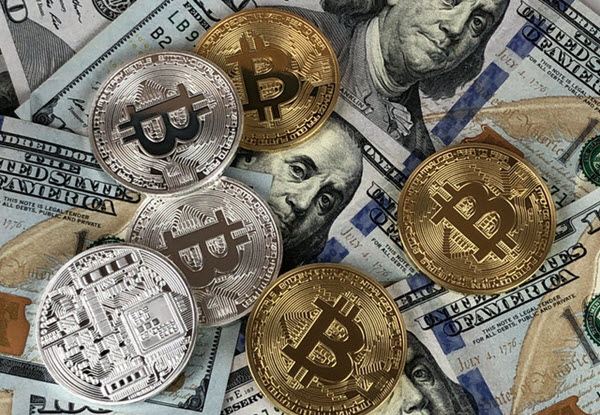 For the most part, the USA in particular tends to be a bit of a grey area when it comes to cryptocurrency use. While it’s not entirely regulated in the US, Canada or South America in any great way, there has been talks regarding the regulation of ICOs and warnings have been issued around investments. However, this grey area essentially means that any US citizen looking to utilise or get involved with the cryptocurrency market could without facing any legal action. Whether this changes in the future has yet to be seen, but for now, it is entirely legal.

For the most part, Europe’s cryptocurrency regulation is similar to the US in that it is a grey area for the most part. However, unlike the US, there is more likelihood of this changing in the future. The EU, and subsequently the UK after Brexit, is looking into different ways to police cryptocurrency use online but due to the lack of a single host for any of these currencies, this could prove difficult.

Germany and France are leading this regulation, however, with both countries already coming down on brokers and trading services using less-than-respectable services. 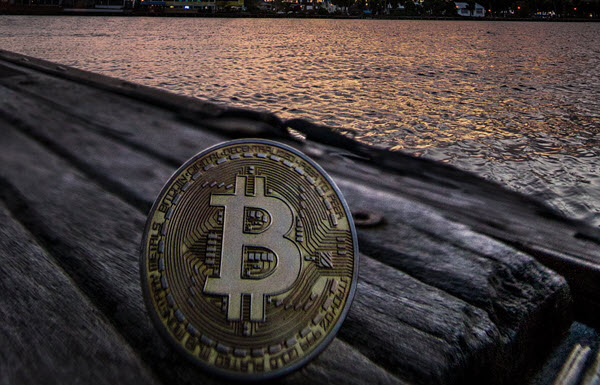 Asia is a vast place, and as you might expect, holds countless different regulations and opinions from country to country. China is the strictest of them all, with a ban on practically every area of cryptocurrency available. In short, you will not be able to invest, use or trade cryptocurrencies within China.

This is surprising considering China used to be the world’s leader when it came to cryptocurrency trading. Having outlawed ICOs and exchanges which deal with digital assets, as well as even cutting power to known Bitcoin miners, China is now leading the global crypto-regulation revolution.

Despite China’s oppressive response to the growth of cryptocurrency, Hong Kong is becoming somewhat more hands-off with their approach to crypto regulation despite serving a warning to a number of exchanges. The likes of Taiwan, Thailand and Indonesia to name a few, on the other hand, aren’t quite as heavily regulated. Instead, much of their attitude towards cryptocurrencies is another grey area, with just planned legislations or warnings issued where relevant.

For example, the Philippines is looking to roll out a number of regulations for ICOs as opposed to cryptocurrencies themselves, and Taiwan are taking an even further step back and waiting to see what the future holds for cryptocurrency prior to making a decision in regards to regulation.

Africa is, once again, a fairly grey area when it comes to cryptocurrency use. Even the technological hub, Kenya, has a fairly unknown stance on the cryptocurrencies.

While the governing bodies across the whole country have warned citizens off of getting involved, the popularity is surprisingly high regardless. South Africa also does not believe that the role of its main markets regulator stretches to oversee digital assets and cryptocurrencies, and Zimbabwe has also only been warned of the risks of cryptocurrencies as opposed to actual regulation.

Cryptocurrencies are receiving a generally apprehensive reception across the globe, though some countries are jumping into regulating this faster than others. For those wanting to get involved, now could arguably be a good time to do so while it’s still possible, though only do so with caution and full understanding of the markets. Good luck!