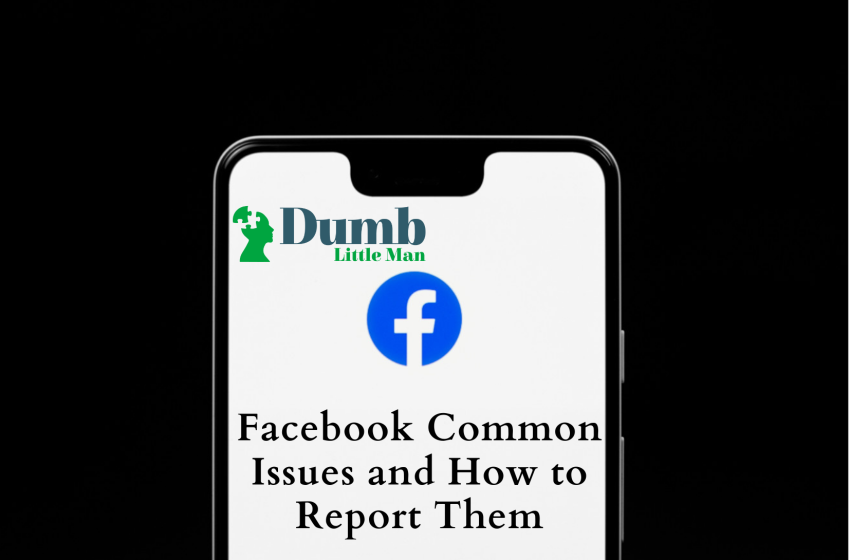 Of course, scammers and hackers aren’t the only sources of complaints and concerns about social media accounts on Facebook. Thousands of Facebook users also complain online about other issues like accounts being suspended or blocked without notice or issues contacting Facebook customer service.

If you read thousands of reviews online, you’ll find common threads in the complaints about Facebook. The majority of reviews center around common themes – scams, hacked accounts, and issues with customer service.

Many online reviews discuss potential or successful scams on Facebook. For many Reddit users, spotting the scams seems easy, but even after reporting the scams through Facebook’s software, there was no action taken.

Facebook scams can show up as ads on the social media site, involve hacking accounts, or take place through the Facebook marketplace as this online review explained to the BBB after he was scammed attempting to purchase a camera and his claim was closed before a satisfactory resolution was found.

This is a frequent online complaint about Facebook. Social media users lose control of their accounts and the hacker changes passwords and emails so that the original owner can’t reclaim the account quickly. In some cases, hackers just post or send ads to contacts.

In other cases of account hacking, hackers attempt to get information or money directly from friends and contacts. As one Quora user noted, there isn’t much to do if hackers change the email address on your Facebook account.

In his response to a question from another user about a recently hacked account, “Danny” explained that once hackers change your email address they have successfully stolen your account and your best choice is to simply report it as such and set up a new account to use.

Many of those who find themselves with suspended or blocked accounts don’t feel as though they violated any Facebook standards or that the standards are unfairly applied. This is the case in the Anonymous comment posted in a Facebook complaint on the Better Business Bureau website. In this case, the reviewer felt his freedom of speech was being violated by being blocked for a comment “that didn’t have any ill will. ”

This makes up a large number of online reviews. When business account customers have a question, or any Facebook user tries to sort out login issues, they attempt to contact Facebook but quickly find that there is not a good Facebook customer service number to call.

There are limited options in how to contact Facebook with concerns or complaints. In most cases, your best solution to resolve a complaint is to visit the Facebook Help Center and dig through the posts there to find the solution to the question you’re trying to ask Facebook customer service.

If you’re not able to find the answer to your question, your best option is to contact Facebook through email or through the Support Inbox within the app itself. While you may receive an email about some concerns or resolutions, most information about Facebook complaints will be contained in the Support Inbox, which is part of the Facebook Help Center.

How to report your issue to Facebook customer service

There are not many options to contact Facebook about your concerns. There is not a good option for calling or emailing the company directly about concerns.

Instead, in most cases, the only option that is available for Facebook users is to contact the company through the app itself. Within the app you have two choices:

– “Support Inbox” allows you to send messages and read messages from Facebook about issues with your account, posts, or users you have flagged as suspicious, or your own blocked or suspended account.

– “Report a problem” allows you to report an issue with the app itself when something goes wrong in a particular area of the website or app.

You can reach these areas of the app by logging into your account and then clicking on the arrow in the top right corner of the screen. From there choose “Help & Support” and then either “Support Inbox” if you are looking for messages and responses or “Report a problem” if you are notifying the company about an issue.

In some cases, especially in the case of hacked or stolen accounts, you may be able to reply directly to an email that is sent to you from Facebook. These emails are sent when your account password or the contact information is changed. You will want to reply quickly to an email to resolve an issue as the option to reply may be time-sensitive.

Joanna Clark Simpson is the Head of Marketing at PissedConsumer.com, the consumer advocacy website and review platform. While doing her job, she analyzes consumer experience and gets a better understanding of consumers' behavior. Using this knowledge, she provides consumers with useful tips on how to avoid different issues and make informed purchase decisions.

Joanna Clark Simpson is the Head of Marketing at PissedConsumer.com, the consumer advocacy website and review platform. While doing her job, she analyzes consumer experience and gets a better understanding of consumers' behavior. Using this knowledge, she provides consumers with useful tips on how to avoid different issues and make informed purchase decisions. 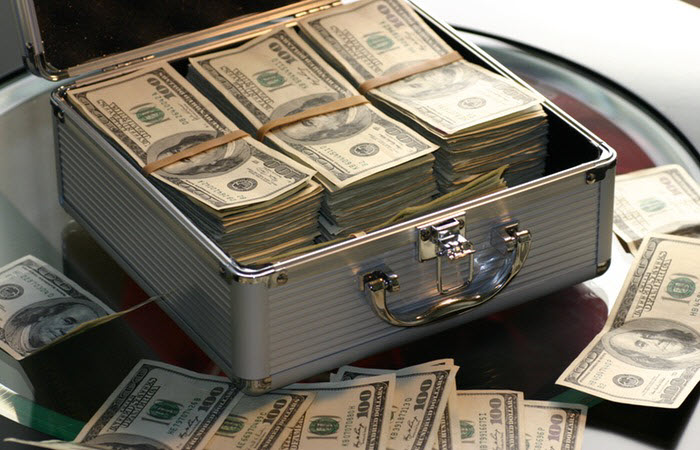 Are you saving for your retirement? If you haven’t been able to start saving 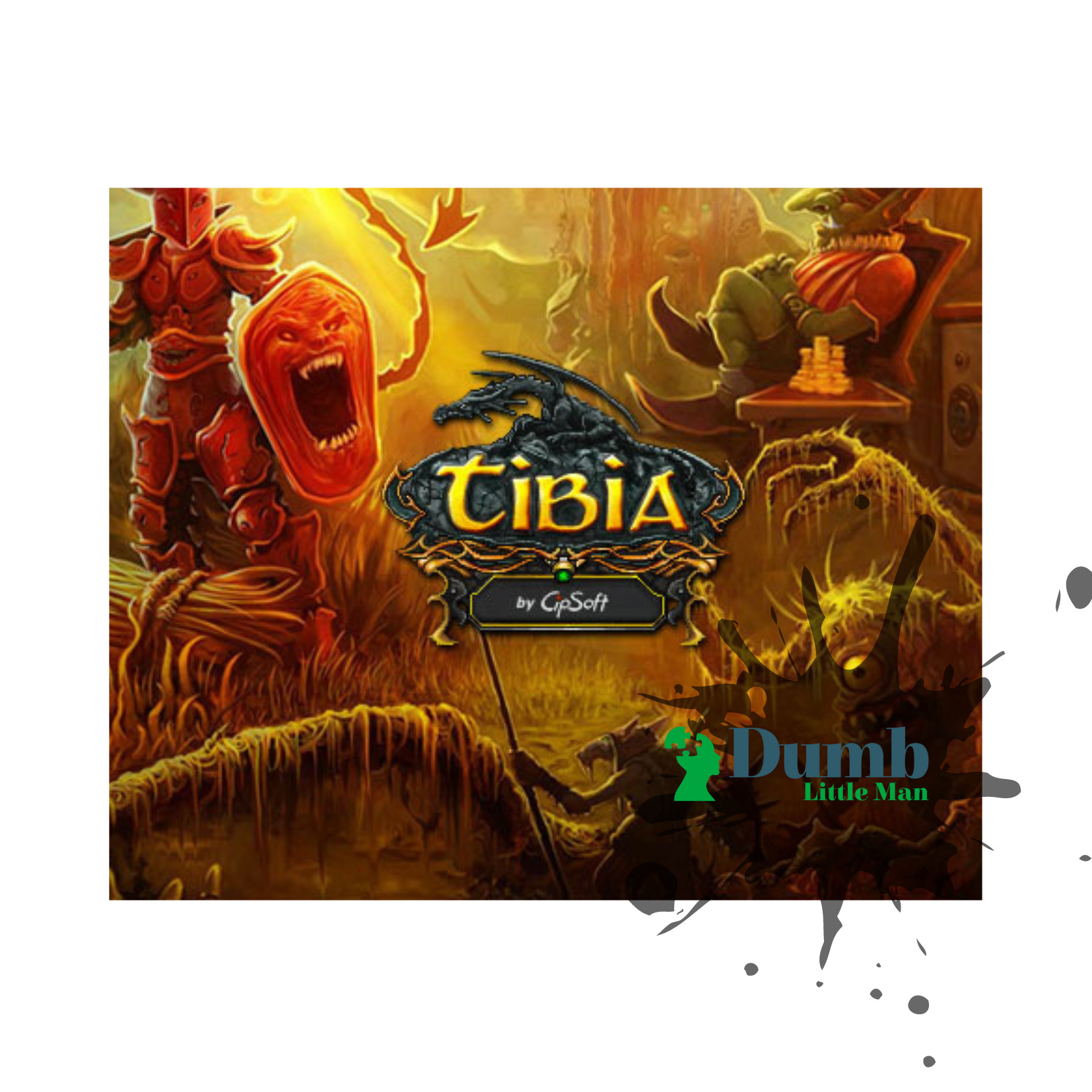 What is the Game – Tibia? 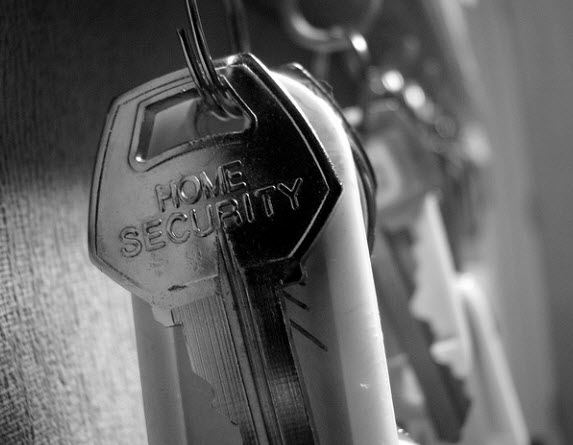 Fear Home How To Security

Home Security: Try These 10 Ways to Make Your Home Safer – Without a Gun

The country is currently very divided on the issue of firearms. Some citizens insist 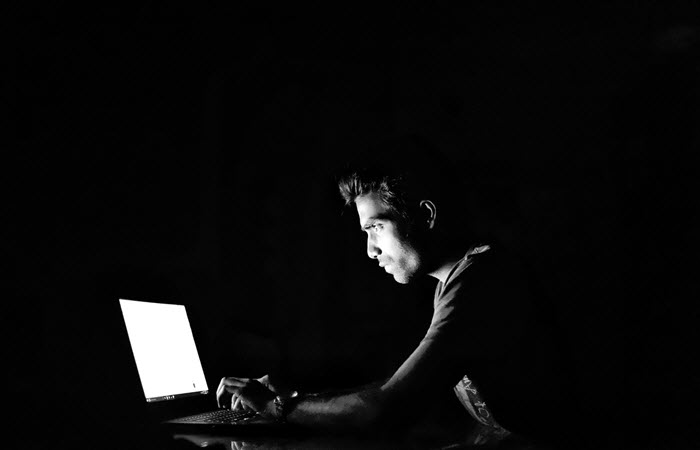 How Backup And Storage Led To Cybercrime

Technology has come a long way, and cyber protection is the most crucial factor 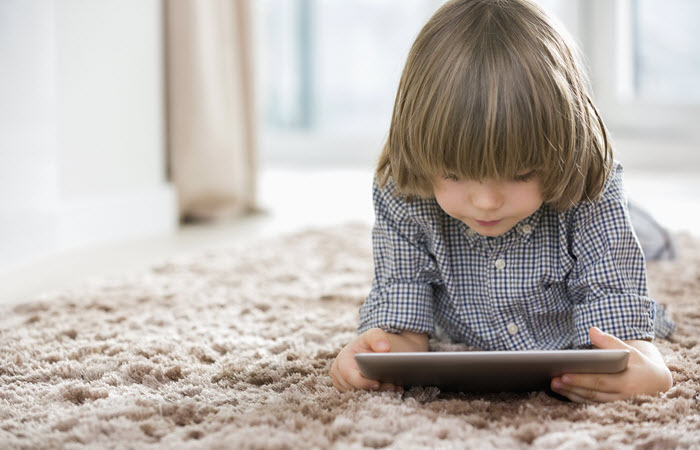 5 Ways To Check If Your Children Are Safe Online

The internet has become an integral part of our daily lives, changing how we

Do you want to generate high profits through forex tips in 2022? You will 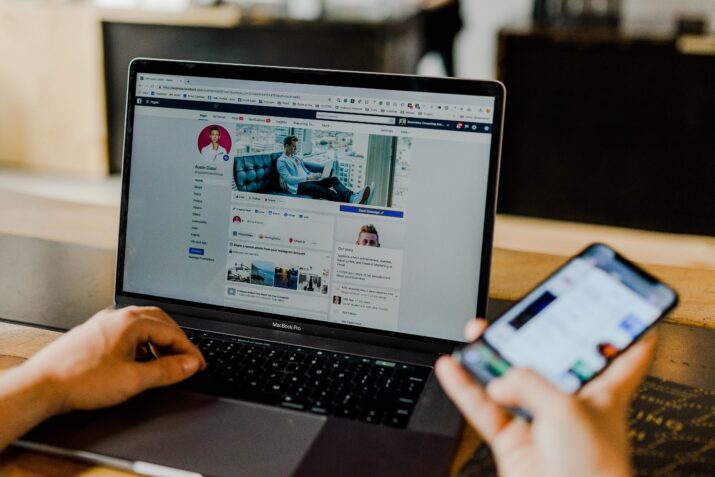 It takes time and works to own and manage a small business. Managing small 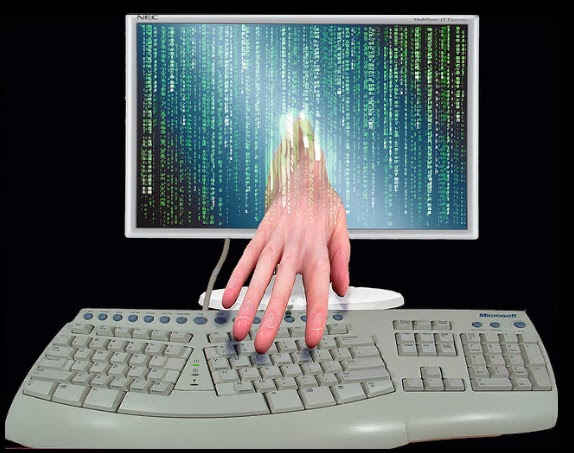 3 Identity Theft Horror Stories That Will Make Your Toes Curl

Identity theft is a scary phenomenon. It’s unnerving to think your identity could be