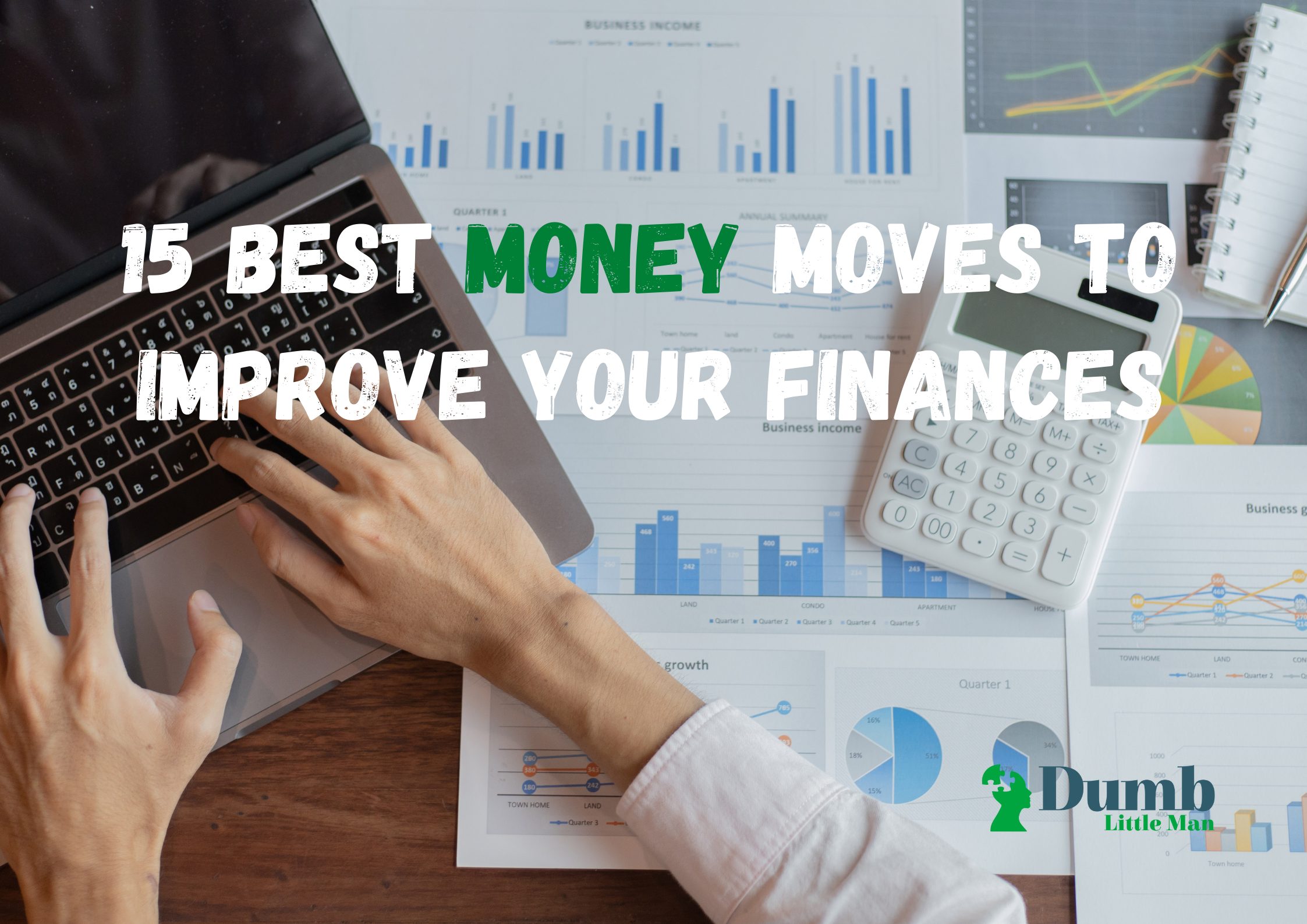 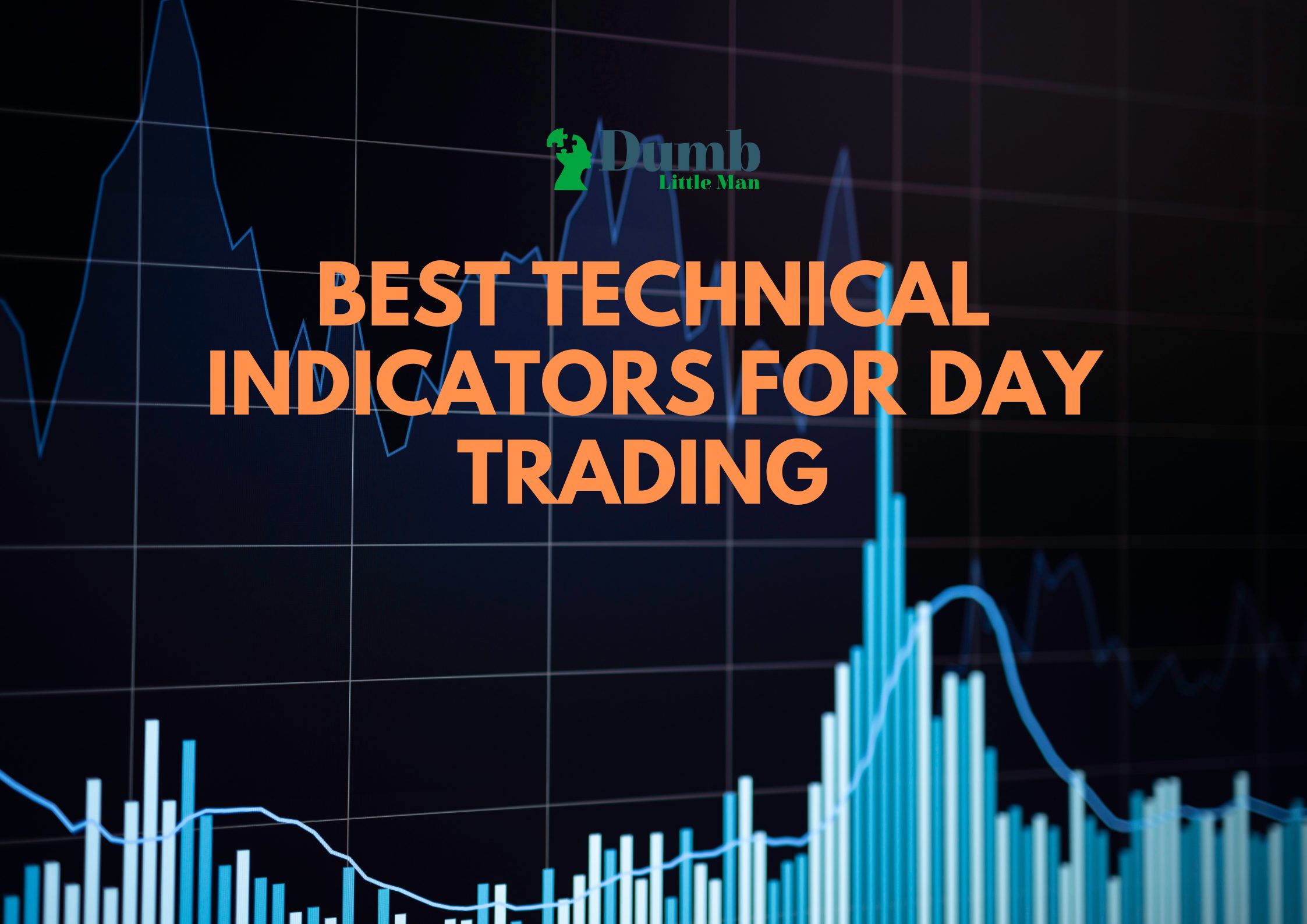 Stop Screwing Up! Tips For Avoiding Communication Mistakes With The Women In Your Life 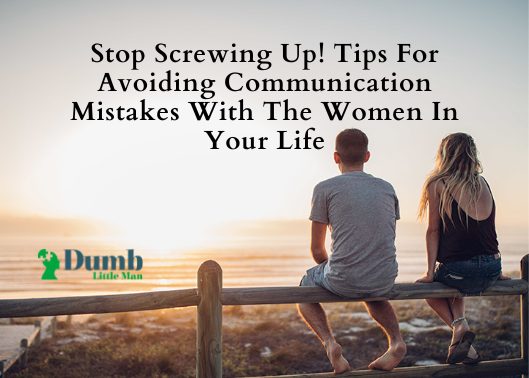 There are few things as confusing for men as what can seem like the secret language women speak. One minute you’re having a normal conversation and the next you’ve inadvertently said something that’s sent her over the edge and you’re in the doghouse.

Or, you haven’t said anything at all and somehow you’re still in trouble.

It may not be that you’re doing anything wrong per see, but you certainly don’t seem to be doing anything right either. Unfortunately, these disconnects in communication between men and women are very common and can occur at any point in a relationship.

The good news is with the tips below and some effort, breakdowns in communication can be fixed.

Most men don’t think much about whether the communication with their partner is working well until it’s clearly not. They allow things to hobble along dealing with misunderstandings, arguments, and sometimes periods of uncomfortable silence, assuming eventually things will fix themselves.

Often things do get better temporarily, but the damage done with each of these rounds can be cumulative and get progressively worse. At some point, couples can find themselves feeling out of touch with each other and disinterested in trying to make things better because it doesn’t feel like anything will help and there’s just no hope.

What happens then? Resentment, apathy, and discontentment either result in a break-up, divorce, or a dissatisfied life where two people just exist together. None of these are what anyone hopes for in life.

Areas Where Communication Breaks Down

Many men aren’t even sure what is being referred to when discussing “communication.” Often I hear things like,

Communication isn’t just about letting her know when you’re out of milk, going to be late from work, or agreeing to pick up the kids from soccer practice.

Real communication in a relationship has to do with understanding the needs of one another, providing support, making your partner feel heard and safe, and exchanging meaningful thoughts and ideas that improve your lives together.

If you’re wondering just what I mean, consider some of the following scenarios:

None of these men are bad husbands or fathers. They’re not abusive or angry. They’re simply missing every opportunity to communicate with their wives and it’s causing problems.

Improving The Communication With Your Partner

If you can identify with any of the scenarios above then it’s likely you’re dealing with communication issues, even if that’s not what you’ve called them when they’ve occurred. Making things better doesn’t have to be complicated, but it does have to be deliberate and requires effort.

To help get you started consider using some of the tips below:

1. Make eye contact when you and your partner are talking.

This is one of the easiest and clearest ways to show interest and make your partner feel heard.

Often women say things that they’d like to elaborate upon. But the same way you know women like to talk, they know men don’t. So, sometimes women will make a statement and wait for you to ask for additional information before they disclose more. Show your interest – ask questions. You’ll be surprised at what you’ll learn and how important some of that information can be.

3. Take opportunities to initiate conversations when you have quiet time.

Part of communicating and staying close is actually talking about things – daily events, the state of the world, dreams for the future, etc.

4. Don’t try to solve everything – just listen and empathize.

Sometimes women just want to blow off steam and vent their frustrations. They don’t need you to solve their problems, just listen.

5. Use facial expressions and body language to convey your interest.

We all underestimate how much we say through nonverbal communication. Be sure you’re saying the right thing and not that you’d rather be doing anything other than having this conversation.

I have heard more than one woman say, “He acts as I work for him and he can tell me what to do.” Although that may not be the intended message, telling your partner what to do or issuing orders can shut down communication quickly.

So, with those things in mind, what could the men in the scenarios above have done better?

There are a number of things that go into making a relationship successful. But the secret sauce really is good communication. An effort at keeping the communication strong is the basis for showing respect, knowing your partner, growing together, and staying connected. 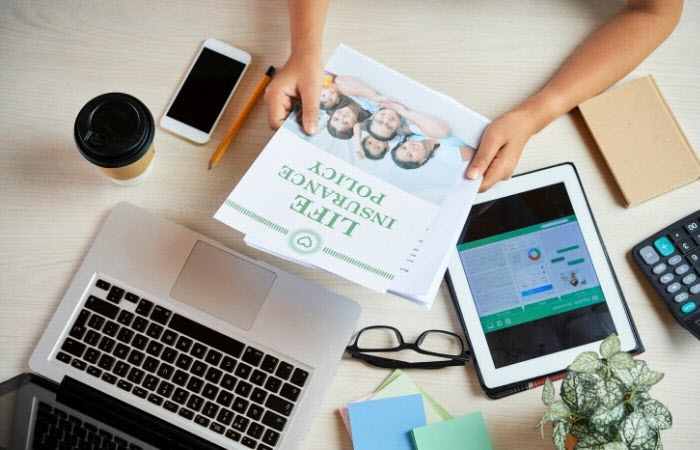 Featured How To Insurance Money

It’s a long-term financial commitment to buy a permanent life settlement policy. But, when 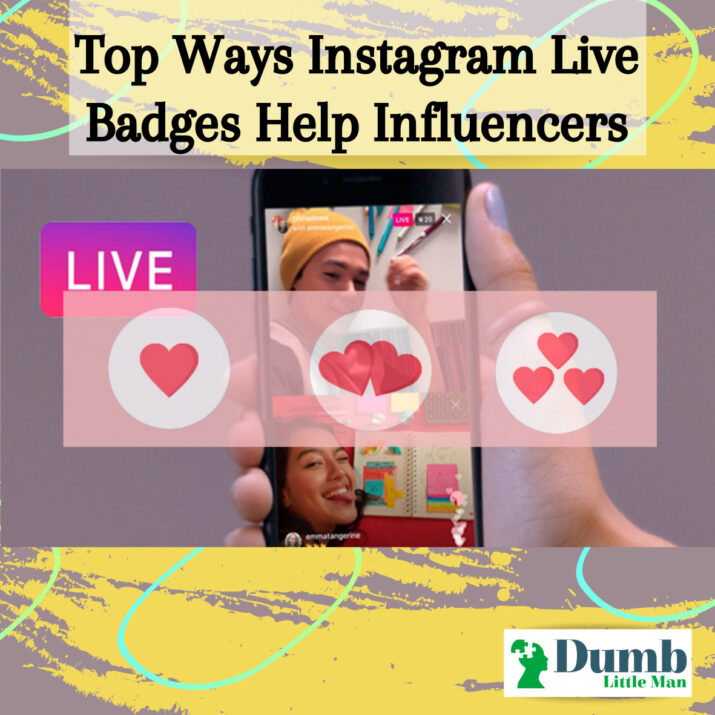 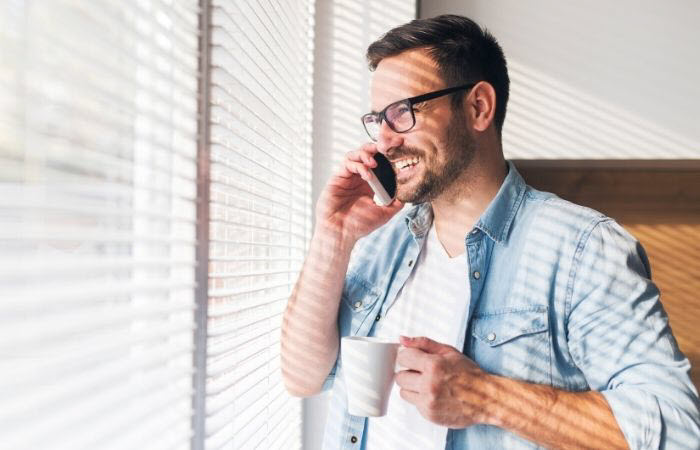 3 Fail-Proof Approaches For Meeting Women (Even During A Pandemic) 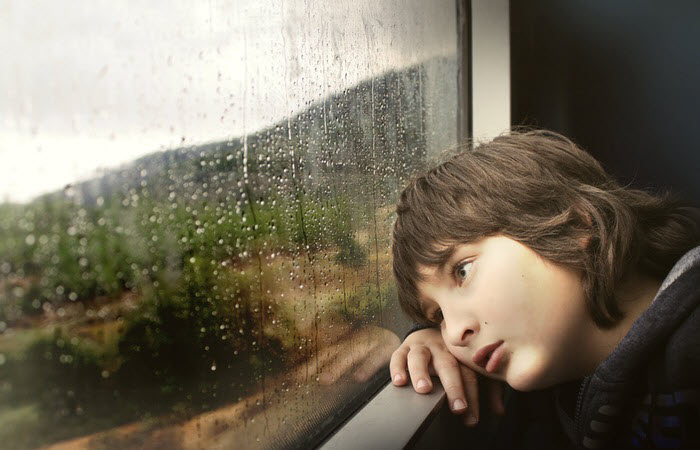 Home How To Relationships

Living After The Death Of A Loved One

I’ve been thinking about death. My Dad died last year. Diagnosis to death in 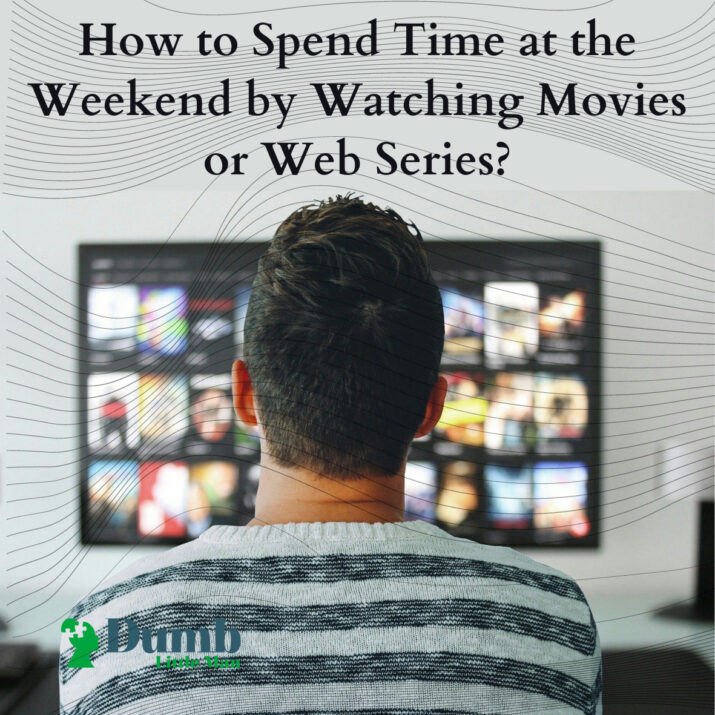 Featured How To Lifehacks Most Popular Relaxation

How to Spend Time at the Weekend by Watching Movies or Web Series?

When the weekdays are tiring as you work for long hours and slog yourself,

Revision Reviews: Does it Really Work?

Do you often feel soreness or irritation in your eyes? Have you ever faced 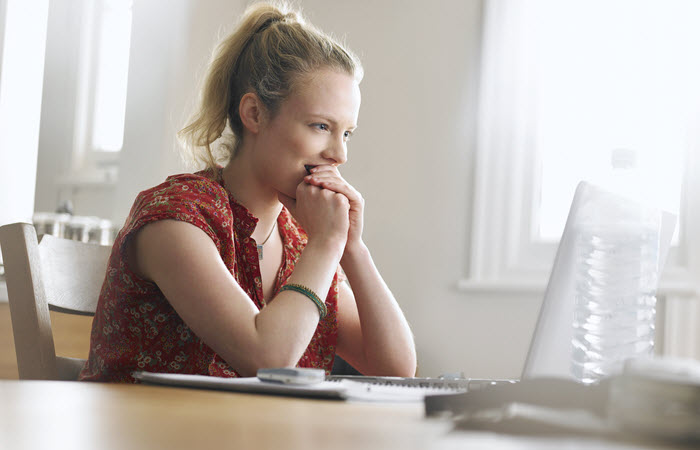 Can online dating be done safely? Older generations might warn that the only people