The 3 Types of People That Ruin Meetings

Written and Published by Amica on December 18, 2017 - Reviewed by Dumb Little Man 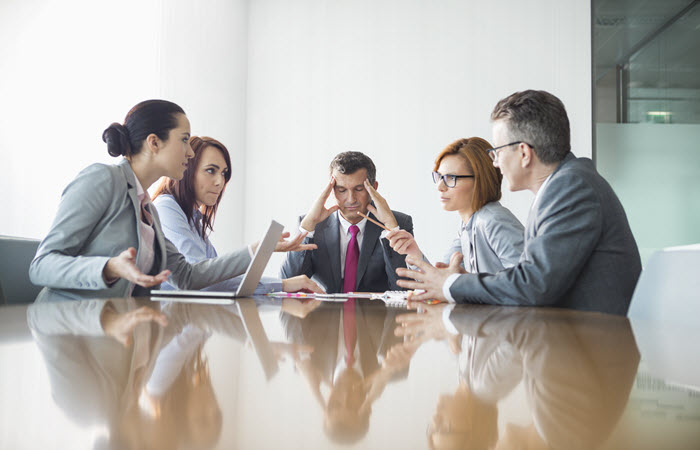 Aah, the office meeting. While there are many grievances in the average workplace, none is quite as loathsome as having an unproductive meeting. And yet, we still spend around 31 hours a month doing it. If you’re in the upper management, you can expect to spend 50% of your time in meetings. While some meetings- like brainstorms and quarterly reviews- are justified, many are just awful time-suckers that yield no productive results. So, what makes these meetings unproductive and so terrible? Check out these 3 types of people you should never invite to your meetings. 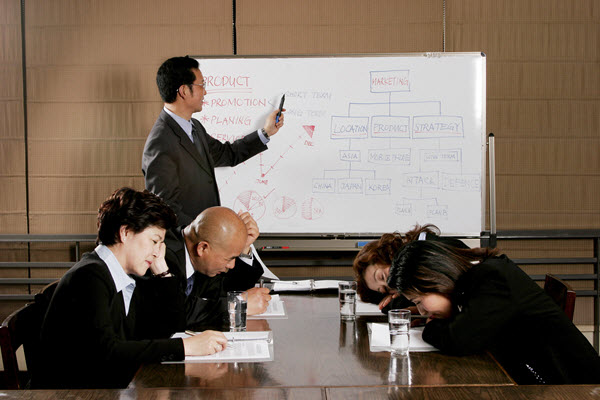 Remember the parable about the Emperor with no clothes? Fast forward him into the 21st century, arm him with an excel spreadsheet, and get ready to have the worst meeting of your life. The naked Emperor may have a position of authority but he actually spends his time doing very little. To compensate for this, he hides behind an incomprehensible spreadsheet and spends several hours every week explaining it to the team. But, is there an explanation? Never! Instead, the naked emperor weaves together buzzwords and gibberish sounds so that nobody really understands what’s happening. He tries so hard to hide the fact that he is actually spending that six-figure salary going through Pinterest.

How To Defeat: Ask direct questions and don’t let the Emperor’s words fool you. What is that spreadsheet for? What is the ROI? What is the objective? Keep drilling until you get clear answers in English. When the Emperor inevitably trips up and makes a fool of himself, hopefully, he’ll decide that dragging everyone into a pointless meeting isn’t the best way to disguise his laziness. 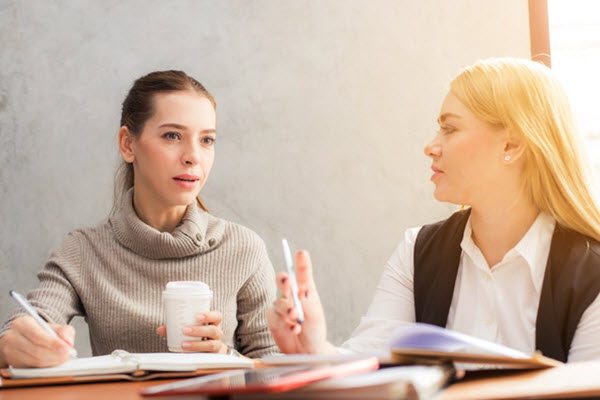 Sad Sally is supposed to be breaking down the budget but she’s just breaking down. Before your coffee cools, Sally has already shared with the meeting that she’s recently gone through a break-up, she’s about to get evicted or her car got a flat tire this morning. While sharing personal information with colleagues can often be a bonding experience, the Monday round-table isn’t the best time and place to do it.

How To Defeat: Create a meeting agenda and write down who gets to speak about which topic. If Sally starts veering off course in the next meeting, gently remind her to stick to the agenda. 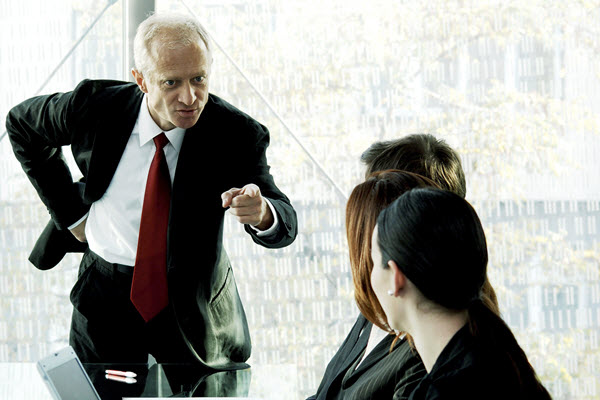 In every business, things go wrong. A team failure is hard for everyone but the only thing worse than making a mistake is being publicly raked over the coals for it. A good leader will learn from that mistake and create a plan to avoid it from happening again. A bad leader will drag everyone into a meeting to scream and throw things at them. Worse than general yelling is when a boss decides to single out one employee and scream at him in front of the entire team. That is not leadership but harassment. Generally speaking, there are two types of screaming bosses. The first one is emotionally unstable and cracks under pressure. The second one enjoys belittling people to make himself feel bigger. While neither are fun, the first boss is likely to return to normal once the crisis is over while the second type remains a toxic bully.

How To Defeat: Dealing with a toxic boss isn’t easy for anyone. You can say nothing and wait for the storm to pass, attempt to talk it out, speak to HR, or jump ship.

See Also: 3 Easy Ways To Stay Positive When Dealing With A Difficult Boss

Does This Really Need A Meeting?

The best way to make meetings better? Only host them when they’re very necessary. While a Naked Ned, Sad Sally, or Angry Amber might be too tone-deaf to realize that everyone hates their meetings, you can be a better colleague by refusing to engage in unproductive meetings.

Not sure if you should host that meeting? The following infographic, courtesy of Fundera, has a handy flowchart to help you decide, along with key facts about the true cost of unproductive meetings.