Written and Published by Omolola Akinyele on July 25, 2017 - Reviewed by Dumb Little Man 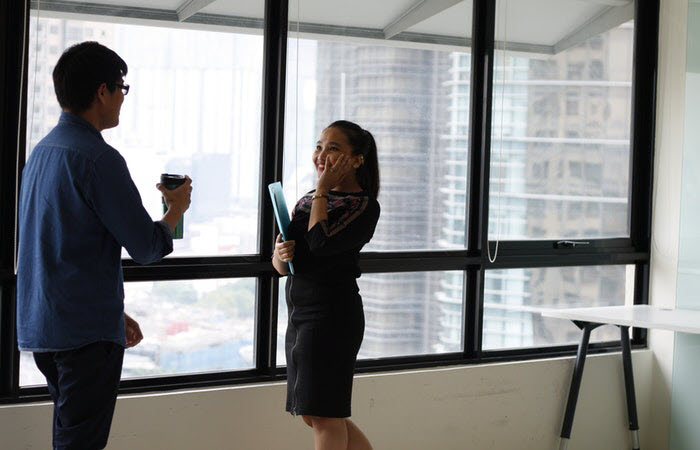 “It will cost too much money and time.”

“Your plan is going to fail. Your last project failed and this will, too’.

If your boss is always making those statements, you probably have a negative boss.

The truth is, there are different types of bosses. There’s the good, the bad, the crazy and the ugly. A negative boss ranks somewhere between crazy and ugly. Bosses in this category never believe any good will come out of your ideas, plans or projects at the firm.

Well, the real problem isn’t just the boss’ negativity, but the probability of you becoming less productive and more pessimistic.

Now, here is the good news. You can always say no to negativity.

Below are three easy ways to stay positive when dealing with a difficult boss. 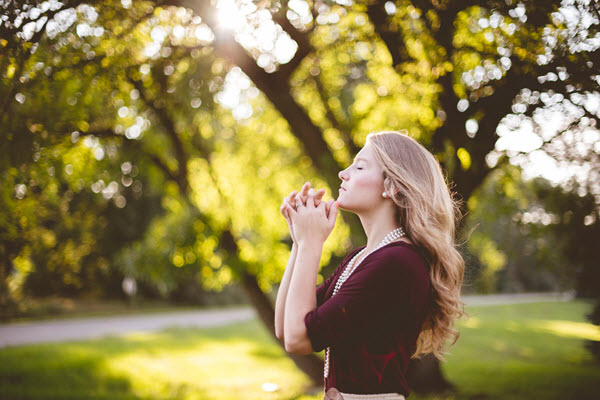 “Be cautious of what you feed your mind and soul. Fuel yourself with positivity and let that fuel propel you into positive action.” – Steve Maraboli

The stress of a negative boss should propel you to feed your mind constantly with positivity. There are so many ways to tap into positivity. You can take up meditation, prayer, or strongly tell yourself words of affirmation. The main deal is making the positive outweigh the negative in your head.

This simple method helped my friend Nick stay positive at his job. Nick had a negative boss who tended to get abusive. There was a time he called Nick daft in a meeting and ordered him to shut up and sit. Despite that, Nick never lost his smile and his secret was positive affirmations.

He started telling himself that he was brilliant. He reminded himself that he graduated at the top of his class and he called himself world-class material. Six months later, Nick resigned and joined an international organization as a team leader.

See Also: 4 Ways To Reduce Stress Inside and Outside of Work

“Never assume that every critic is a hater. Not everyone is hating on you. Some people are telling you the truth.” – Harvey Specter

Although your boss is a cynic, his views may sometimes be honest criticism. To maintain a positive mindset in spite of constant criticism, you should be your first critic. Always find and fill the loopholes in your idea before presenting it to your boss.

A negative boss will look for all the reasons why your idea cannot work. Instead of feeling bad about it and letting the criticism snowball into negativity, beat it by stating the potential problems of your plan and offer solutions.

Imagine a case where your boss points out to four problems with your idea and you immediately give four solutions. The boss would have no choice but to agree with you and that would be your win.

Limit Interaction with the Boss 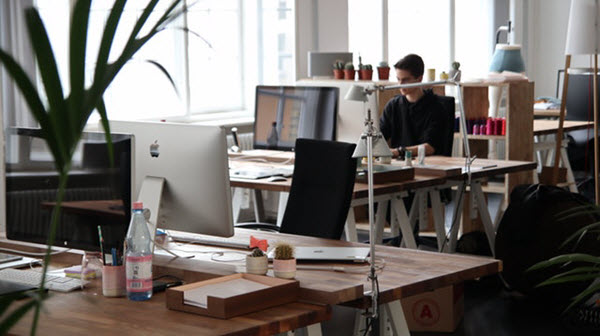 “I will not let anyone walk through my mind with their dirty feet.” – Mahatma Gandhi

Negativity spreads very fast and before you can say “Trump”, you have become a pessimist. To prevent this, limit personal communication with the negative boss. Do not let him get into your mind. Ban him from bringing down your self-esteem and don’t get all cozy and personal.

Your boss probably spent years becoming negative and it would take an even longer time for him to become positive. While talking positively may help brighten up your boss, his own thoughts may drag you down. It is better to recommend a psychologist instead of becoming an emotional punching bag.

It is always easier to run from negative bosses than stay positive in the same work environment. However, you never know what annoying habits your next boss may have. So, take the tough route and build some emotional muscle in dealing with a difficult boss while you’re looking for better opportunities.

Omolola Akinyele is a story-driven copywriter. She has experienced life in multiple dimensions, as an intern, employee, freelancer and entrepreneur. She is the CEO of Media City Services. When not working, you can find her reading on Wattpad, chatting with her fiance and eating tomatoes.