Is it Ever Okay to Settle Down For Less?

Written and Published by Alex Wise on September 11, 2019 - Reviewed by Dumb Little Man 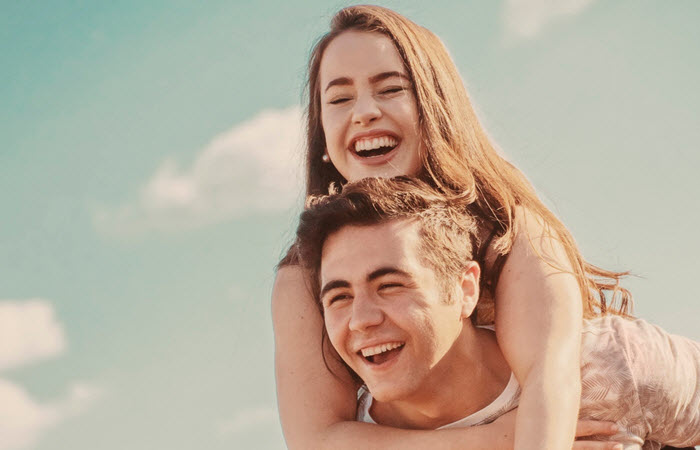 No matter how independent most women are, they secretly (or not so secretly) want to find their Mr. Right to settle down with. This is why majority of us have a long list of the qualities our Prince Charming should have. You probably have written it down in a journal when you were 11 or you might be keeping your secret wish list somewhere else.

Well, it’s natural to have some expectations when it comes to committing our life to someone else’s.

This list of ours is supposed to help us by stating what we want and what we need. With it, we no longer have to tread through any obstacles. We just need to have our eyes on the prize!

But what if, instead of helping us, our high and unrealistic expectations are hindering us? What if it’s preventing us from seeing what or who is right? What if the best thing we can do is to settle down for less? 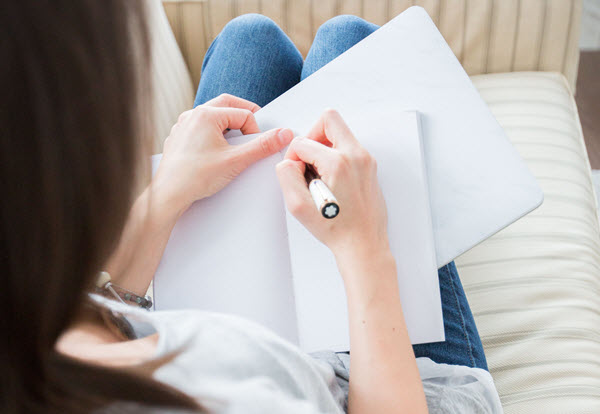 Settling gets a bad rap

Let me be the first to say this:

There are some things you should never settle for.

You are worthy of the best and someone who treats you like a queen. This is not the kind of “settling” I’m talking about.

I am, however, talking about when you don’t respond to an online dating email simply because he misspelled one word.

What’s wrong with that, you ask?

Impeccable grammar is on your must-have list. I want you to consider that he may have been typing on his phone or perhaps he was in a rush. He simply made a mistake because he’s human — just like you.

If every email you receive is full of misspellings and terrible punctuation, kick him to the curb. However, you must give him a chance.

Think outside the box because people don’t always fit inside the box you’ve constructed for them. Physical attraction is often considered something we absolutely shouldn’t settle on or compromise our wants and desires.

Let me tell you a little story…

There once was a girl who thought tall men were the only men worth dating. When asked what kind of guys she liked, she always said, “They have to be TALL or I could never!”

Dating someone not tall was simply not an option.

Fast forward a few years and the girl is now head over heels in love with a dashingly handsome man. He is caring, hilarious, and so intelligent that he blows her mind on a daily basis.

However, he’s also not exactly tall. She’s even taller than him when she wears heels. It’s something she would have thought was so terrible before. 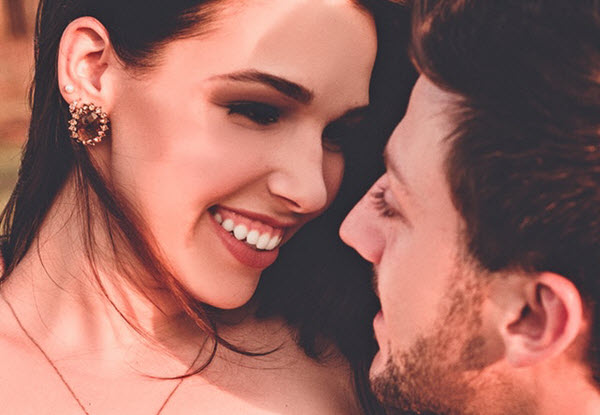 If I had turned him away the moment I met him simply because of his height, I would be missing out on everything I love about my life now. So, in a way, I settled but it certainly doesn’t feel like it.

If this is settling, I would hate to know what not going out on my first date with him would be like.

Examine your list of must-haves and wants. Then, toss them aside. If he treats you well, makes you laugh, and turns you on, who the hell cares if he doesn’t dress the way you like?

Remember your deal breakers and never settle when it comes to them.

Everything else? Live a little and allow people to surprise you. Falling in love isn’t a science and you may not get everything on your list. You just might end up with something you never even knew you needed.

See Also: The 3 Important Rules For Happiness You Should Be Following