The Truth About Tinder Dating 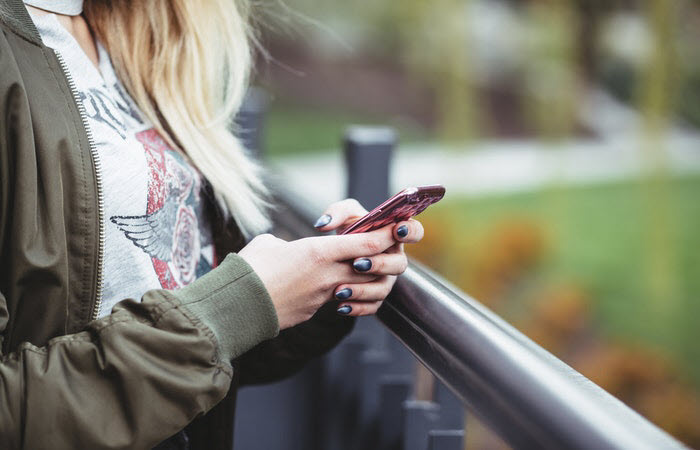 For a lot of people, Tinder dating is one of the best things that ever happened. There, they can meet a lot of potential partners who can get into a relationship with them. While some are successful, others aren’t.

So, you’ve downloaded the app and placed a 10/10 selfie as your profile photo. You giggled to yourself at your clever bio. Now, should you begin swiping?

– Oh hell no, he’s from the Valleys.
– His chest is SO hairy!
– He’s got a dog- way too big of a commitment.
– He’s a farmer. I’m not ready to be shoveling shit at 5 am.
– Why on earth is he using the butterfly Snapchat filter?
– 5’8″? Nope, he’s vertically challenged.
– Why is it ALWAYS the ugly one in a group photo?
– Okay, he’s interested in Politics, History, and Sociology. I feel like he’s far too intelligent for me.
– Ugh! He’s actually pouting!
– Is he seriously doing that pose? I don’t know if that’s supposed to be a joke.

– Swearing at the camera. Charming!
– His sunglasses are actually offensive to my eyes. Ew!
– 19 is a bit TOO young, although he is fit.
– No hair. Pass.
– Why is he carrying one of those fake Gucci shoulder bags? The worst creation I’ve ever seen.
– ‘My 3-year-old boy is my world’. Oh, no. I’m not ready for that kind of commitment.
– Ooh, this guy? Fit- not.

So, why are women so shallow on Tinder? People can’t stop judging each other there.

The Real Deal with Tinder

Tinder is a genius app if you’re self-obsessed and if you enjoy rating people like you’re Tyra Banks from America’s Next Top Model. Unfortunately, not everyone you’ll see in that app can pass your standards.

There’s a good chance you could be swiping 32-year old, Carlsberg-swigging Neil who works in the garage and frequents students’ house parties because he’s not ready to grow up.

And you know what?

There are quite a few Neils in the Tinder world. In fact, I have dated a few of them.

1. Dating a 33-year old guy who lived at home and sent me photos of which cardi he should wear for work.
2. Going for pizza with a roid head who had a secret fetish of pulling on my double chin. I genuinely wish this was a lie.
3. Being taken to the cinema and my date falling asleep on me halfway through Crimson Peak. I really liked that film, you know.
4. Being sent a wrong text message basically saying that I was one of four he was dating. When asked what number I was, he said two. Damn.
5. During university, I actually considered letting Darren come around and massage my feet for £100.

So, does Tinder work?

I am sure that you can get a few dates (with Neil) there or maybe free food. However, I really don’t think Tinder is the one for marriage.

Well, it didn’t work for me. Although I did have a giggle at Neil 1, 2 and 3, I feared that when I am 30 years old, I’ll be sitting on my sofa watching Bridget Jones and convincing myself that Neil from Cardiff would look okay- if he shaved his sideburns & stopped wearing socks with his Jesus sandals.

Swipe you later girls and guys! 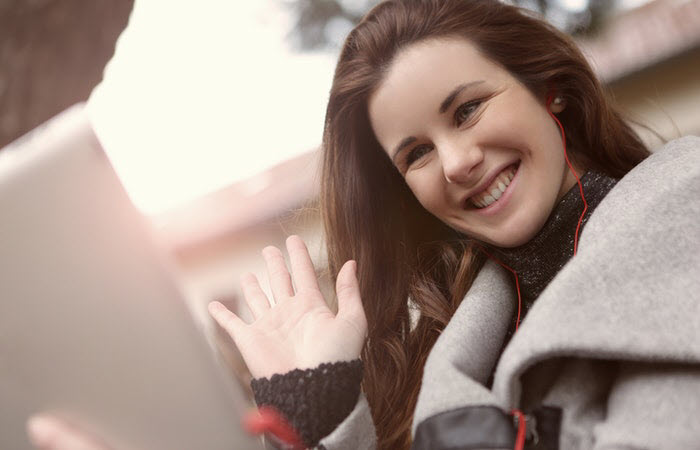 5 Keys For Being Successful In A Long Distance Relationship

All relationships have their challenges. But when you are in a long-distance relationship, the 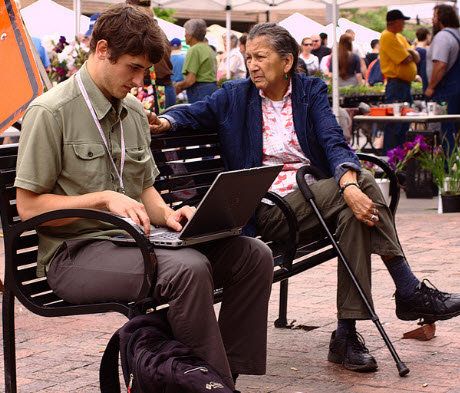 Relationships are tough. Add in generational differences — whether between grandparents and grandchildren or 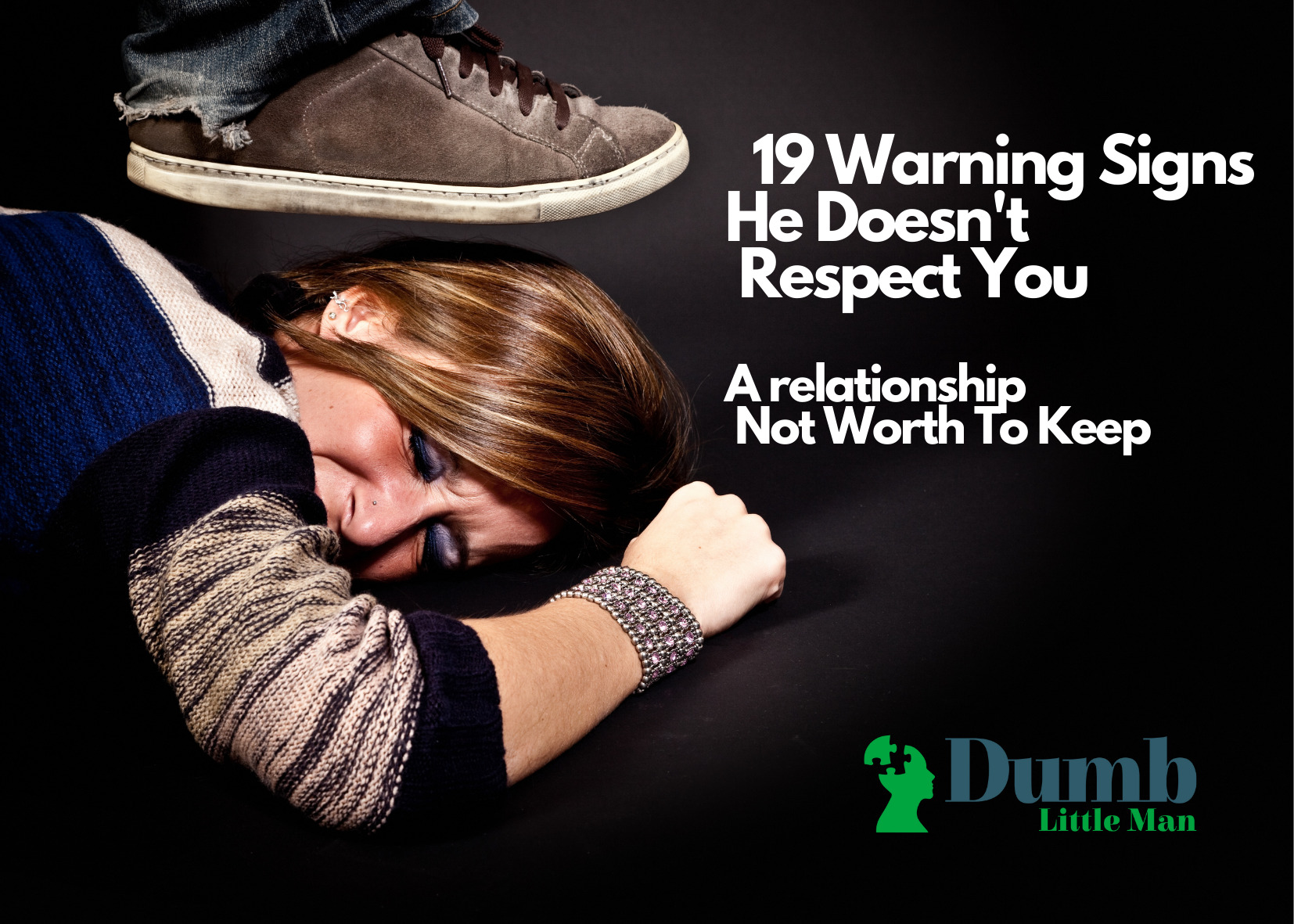 The first thing that we seek in relationships with someone is love. Love defines 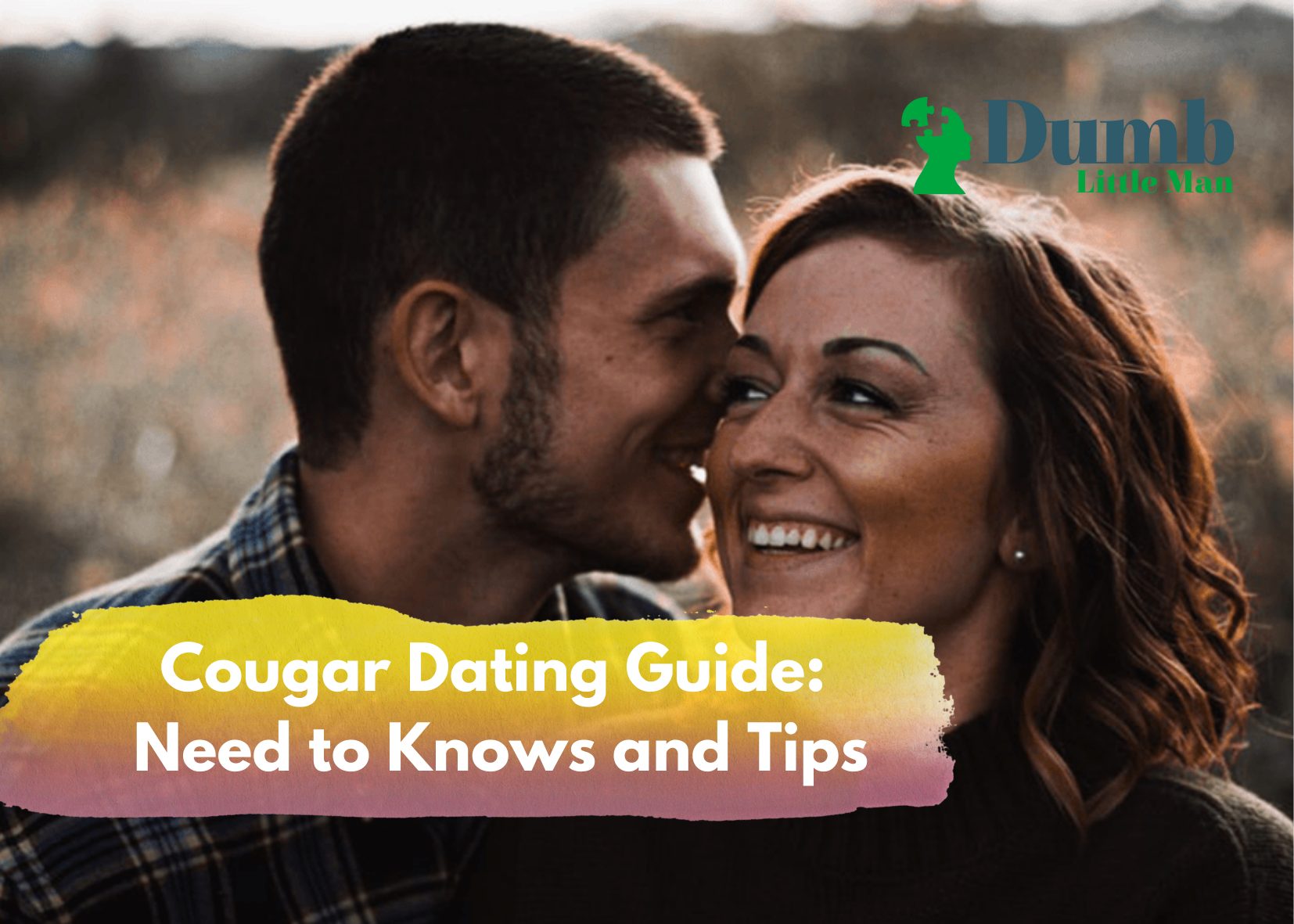 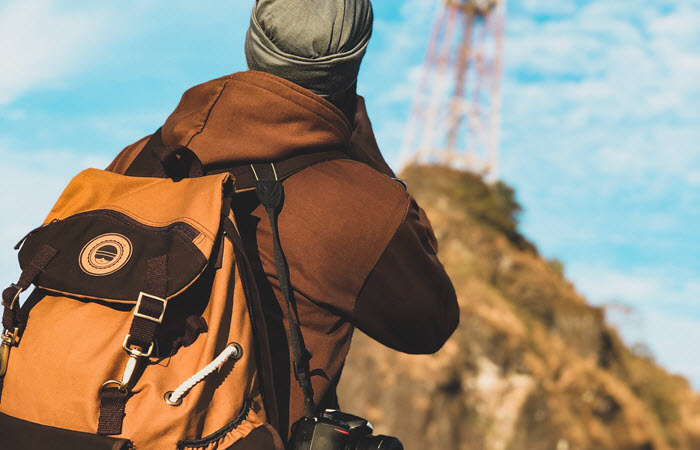 Traveling can create some of the best memories of your life, especially if you 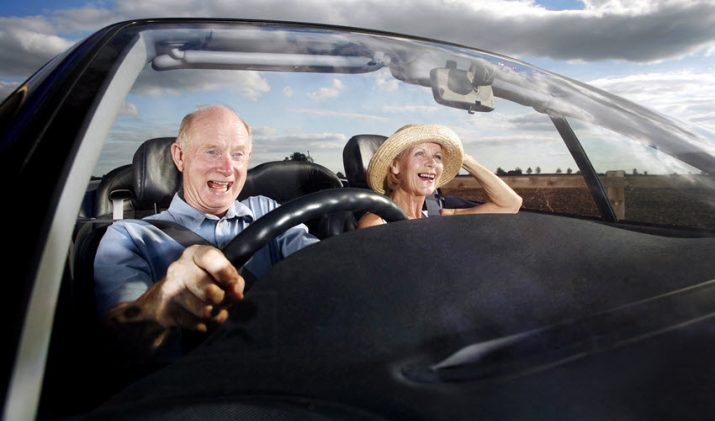 What Science Says About The Car You Drive 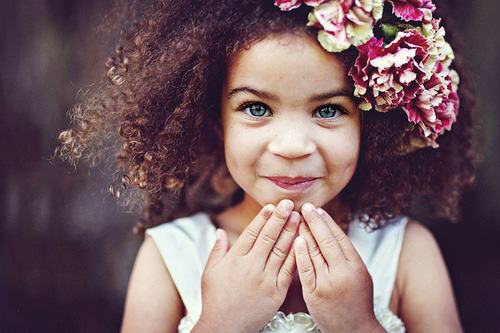 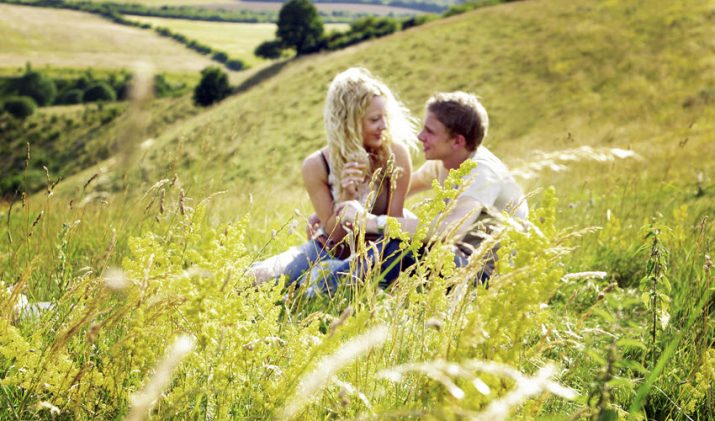 Romance in the digital age has certainly changed. Gone are the days of waiting