How 6 Famous Billionaires Failed Before Succeeding

Written and Published by Alyssa Johnson on July 22, 2019 - Reviewed by Dumb Little Man 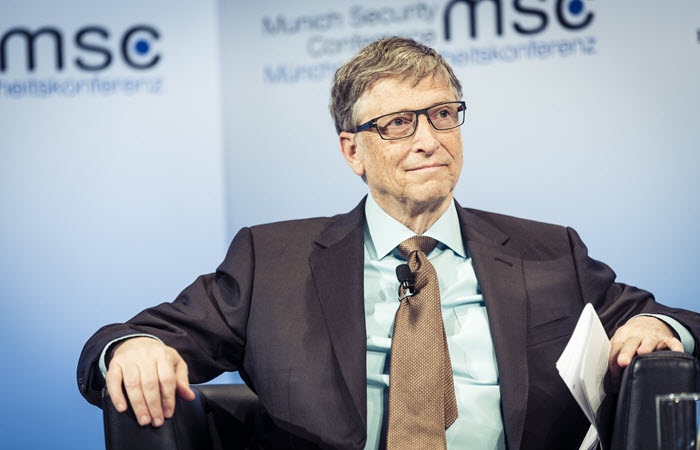 Have you ever noticed how some of the richest and most accomplished people in the world came from nothing? Or why there are successful people who failed at first

This means that everyone has a chance at becoming great. People’s future isn’t dependent on where they are born and how much their family has.
This kind of thing makes you re-think life.

In the infographic down below, you will be learning the stories of six of the richest people in the world, each more impressive than the next one. Surprisingly, they all share a pattern.

When you read about the lives of people like Oprah and Bill Gates, you realize how hard life can be. But, you also understand that life is unexpected and comes with its own set of constant, devastating downfalls.

How many times has Bill Gates failed and been pushed aside before he became the face behind Microsoft? How hard has Oprah’s life been before she became the first African-American billionaire?

Or more accurately, many of them actually came from nothing. There’s the famous cliché that says that rich people are born rich. But the impressive stories of some of the most accomplished people in the world prove this to be highly inaccurate. In fact, that’s where the phrase ‘from rags to riches’ comes from.

There are people in this world who used perseverance, grit, and consistence to beat all the odds and become millionaires. In the infographic that follows, you’ll be both impressed and in awe of how many things a person can go through before they find true success in life.

But, you’ll also learn that the harder you try, the more satisfied you’ll be with the outcome and the more appreciative you become of life. These billionaires are also some of the most generous people in the world, donating millions to different charity causes and touching the lives of millions of people.

Steve Jobs, for example, donated billions of dollars to charity- not millions. And, you’ve probably watched Oprah’s show and know how influential the woman is when it comes to helping people around the globe.

It all starts with a dream, a vision.

If that vision fails, you fail.

Like Bill Gates back when he was accused of stealing the idea for Apple, you don’t just lie back and give up. When life keeps treating you poorly, like it did to Oprah when she was molested and discriminated at a young age, you don’t forget about your dream. 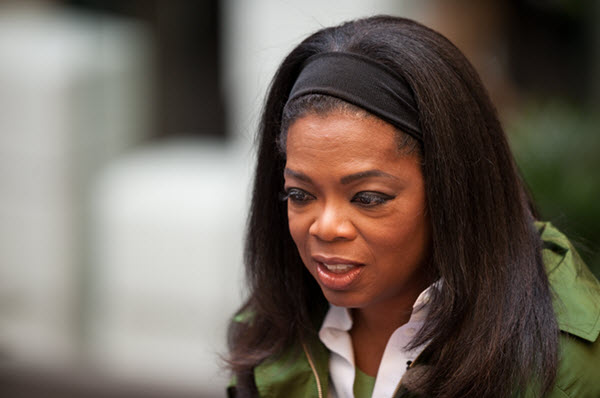 People like Elon Musk and Jack Ma have had it really hard, but now they are found in the lists of top billionaires on a worldwide level. Musk has been fired from PayPal and bullied at school, but those things didn’t stop him from co-founding Tesla, SolarCity, and Neuralink.

The founder and executive of the world-famous Alibaba did not have any support with his idea of escrow payment and was rejected by Harvard for a total of ten times. He was even rejected as a candidate for work at KFC! And yet, he managed to become one of the richest people in China and worldwide.

What does this tell you?

Stories like these ones tell you that everything is possible. You don’t have to be rich or famous to become a billionaire. In fact, many born billionaires have lost their money and became poor along the way. All you need is passion, courage, and a vision.

You will fail, probably more than once. But, when you do, you should remember the stories of the people in the infographic below.

Did these people give up on their dream?

If one thing failed, they looked for a different way or changed their goals. Whatever they did, they did not give up.

And most importantly, they didn’t forget to give. These millionaires are also some of the most generous people in the world. They are today’s successful people who failed at first. They know hardship and failure which is why they use their success and stories to help others achieve the same.

Your path toward becoming a billionaire awaits you. Learn from the very best and don’t give up. For more detailed stories, check out the infographic below.