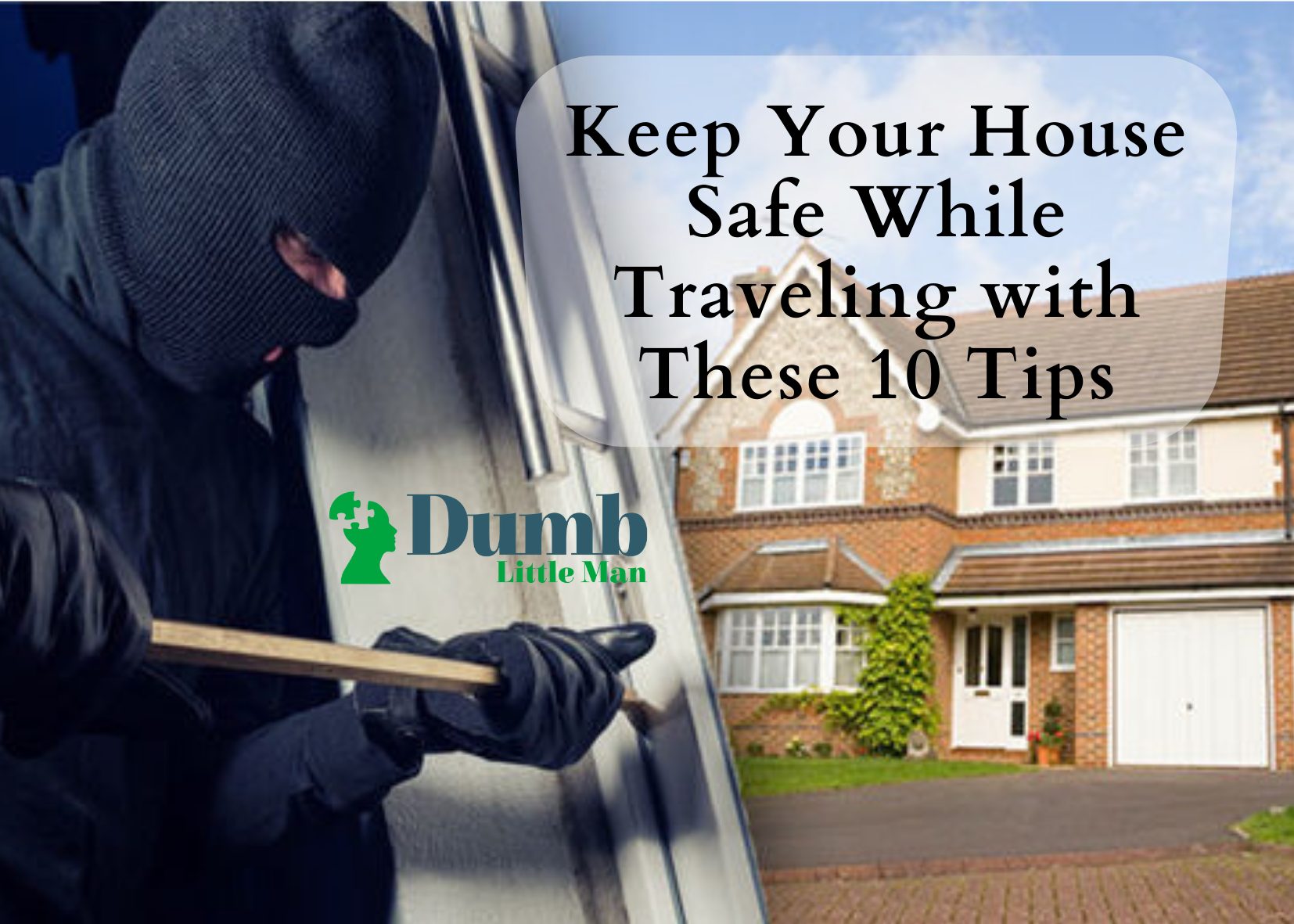 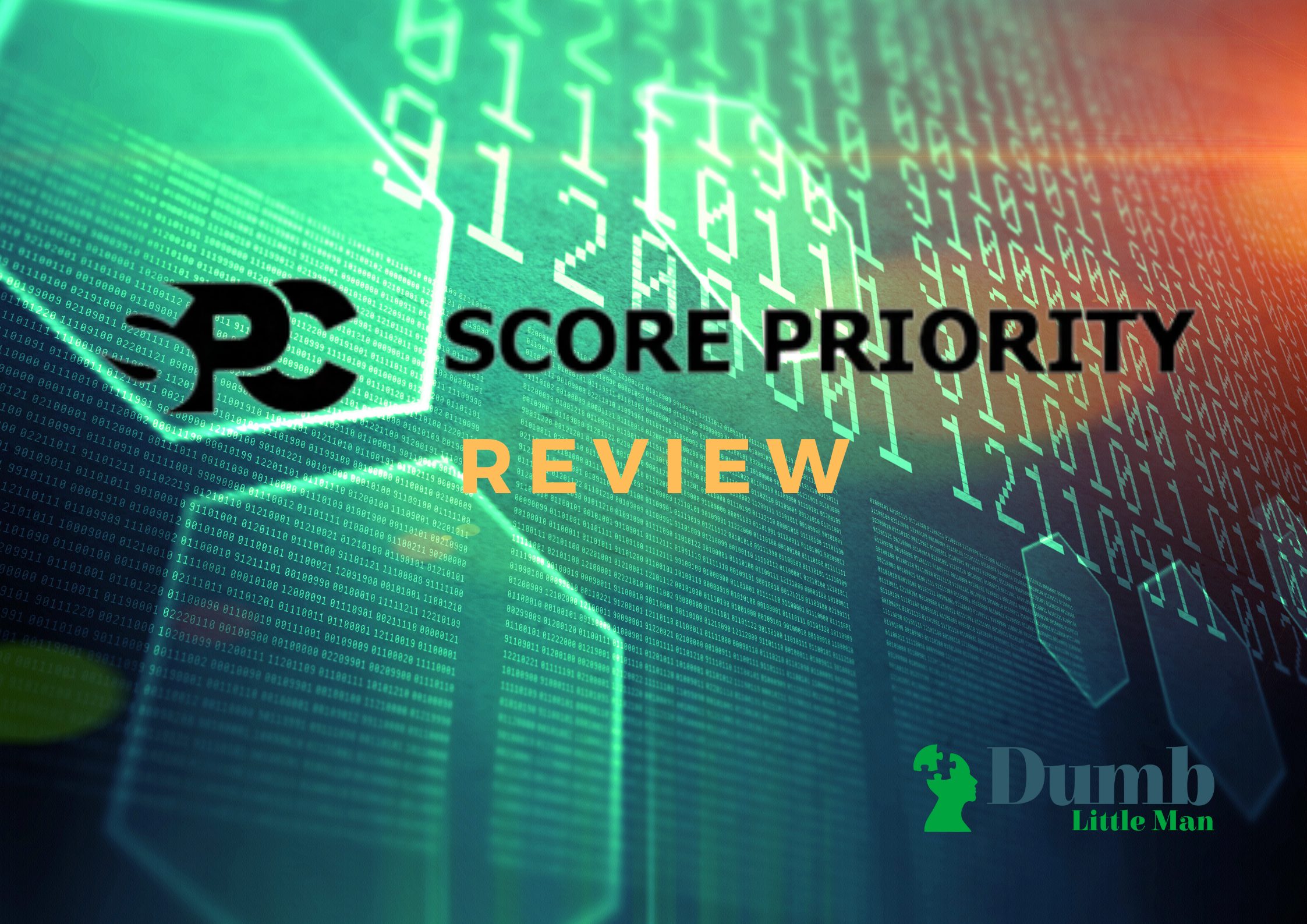 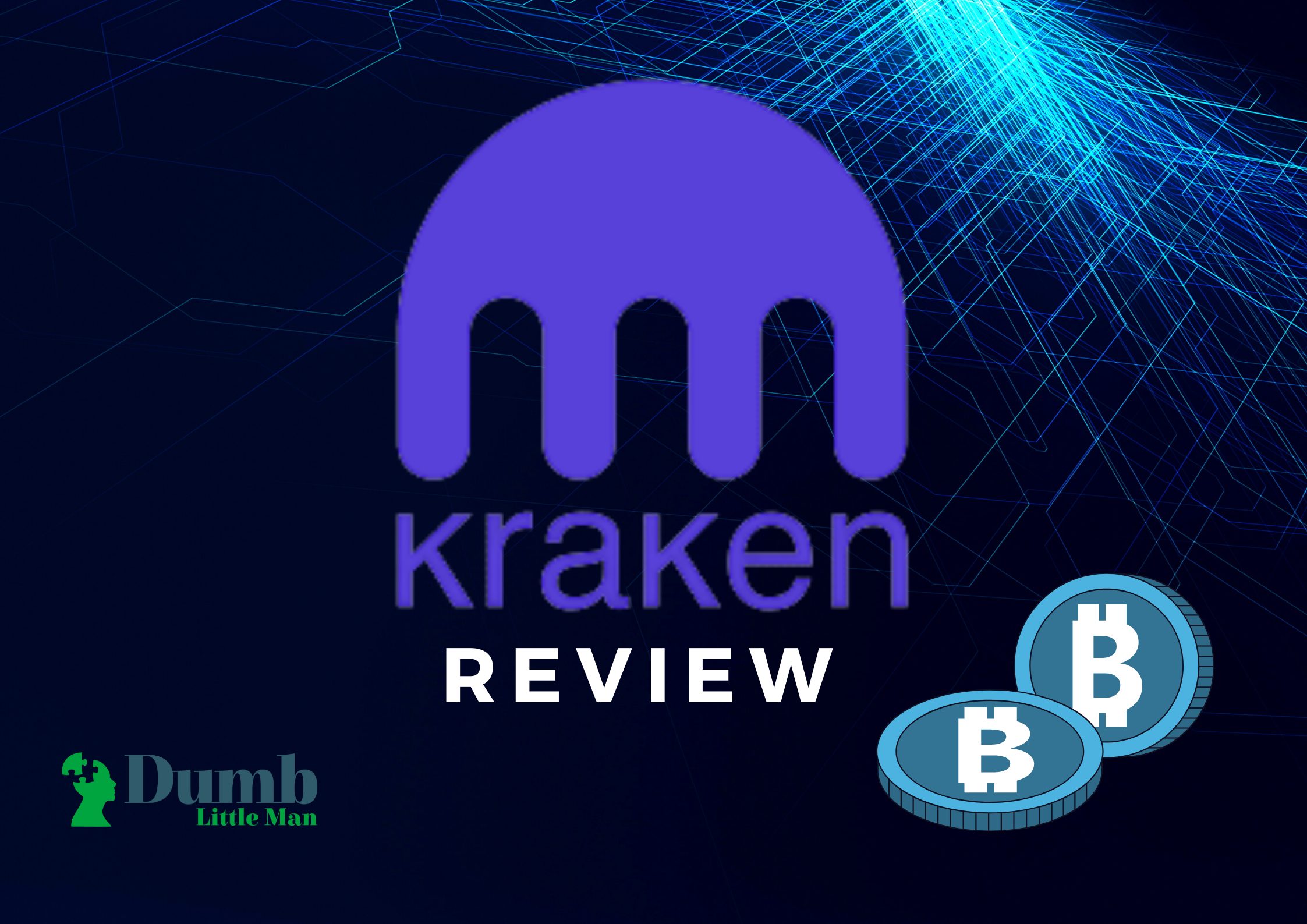 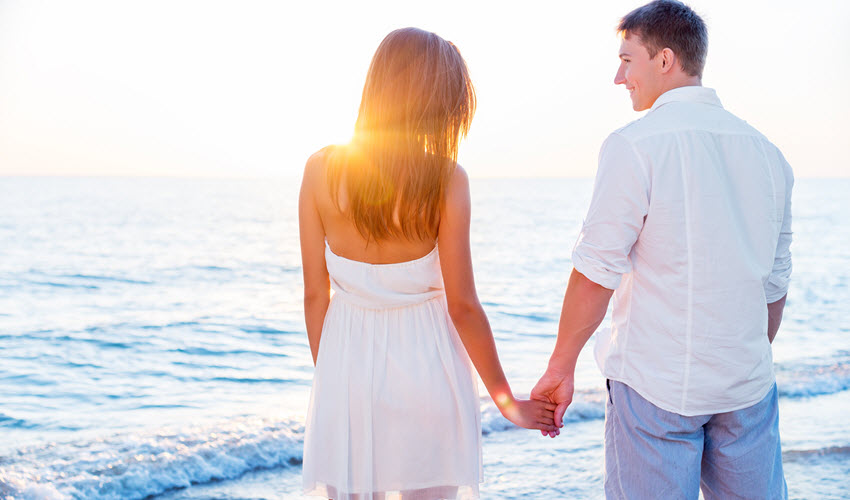 Do women find sloppy, stumbling-around drunk dudes attractive? I used to think so, especially when the average bar star pulls more tail than the overly serious, super religious guy. You know, the guy who is always talking about his Alcoholics Anonymous meetings or how he can’t do this or that because he’s afraid he’ll relapse.

But, as a recovering addict in sobriety for six years, I’m here to tell you that plenty of guys are changing the face of what it means to be sober. We are defying stereotypes. We are not boring, we don’t obsess about living sober, and we lead healthy adventurous lives that are just as diverse as guys who get drunk on a regular basis.

Sobriety is getting a whole lot more attention these days and women find it sexier than ever. How would I know? Because I’m the guy now who pulls more tail than that average bar star.

While he’s busy picking fights and grabbing booties on the dance floor, us sober guys are sealing the deal. It takes a great deal of confidence to approach an attractive female while sober. I wasn’t comfortable doing it overnight, but with practice, it gets easier, especially when she’s interested.

There are many reasons why women find sober guys more attractive, five of which I am happy to say I no longer have to deal with in recovery.

Most guys are not great at sex to begin with. Compound that problem with booze, and women are left wondering what just happened.

The number of stories circulating about women who never achieve orgasm can more than likely be attributed to all the drunk men in their lives. Maybe it was the “whiskey dick,” they passed out, or they were only concerned about getting themselves off.

Sober guys, who are mentally in the game, can perform under any circumstance. The best part is that you will remember what you did to make her happy and she’ll let you do it again and again and again. Not a bad situation to be in.

She Hates When You Say, “I Was Drunk. I Don’t Remember Saying That.”

Save yourself from a lifetime of arguments. A sober guy can remember what he said and it wasn’t “I love you,” especially if you don’t mean it, which drunk guys are notorious for doing.

I have to admit that I have the worst memory, but I significantly increase my odds of remembering without alcohol in my system. The sober guy has no excuse. He can’t blame alcohol. Women will respect you for saying what you mean and meaning what you say.

Some guys spend hundreds of dollars on booze. Drinks are expensive. This adds up quick when guys go out more than a couple nights a week and on the weekends.

It’s nice to have extra spending money to treat a woman to a romantic dinner or simply to show her that you are financially stable. It says a lot about a guy who puts his money toward a better cause than drugs or alcohol.

Strong Enough to Be Her Man 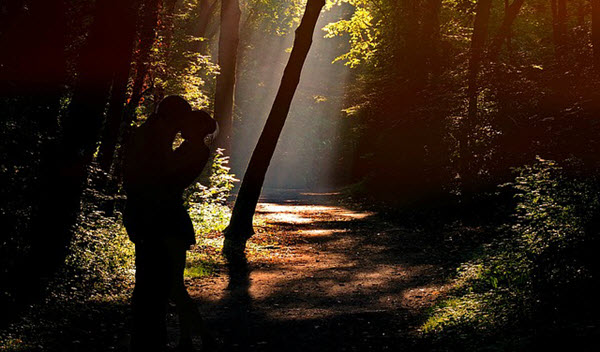 Women are passionate. They like being held in the arms of strong guy, and I don’t mean just physically strong.

Sure, sober guys are more often than not in good shape with healthy skin, hair and nails. When I quit abusing drugs and alcohol, the sparkle in my eyes returned.

But what is more attractive than someone who is strong from within their mind and soul? Staying sober will allow you to set and achieve your goals, something that is important to women.

Liquid Courage is a farce. If you’re like me, when you’re crushing on a girl, asking her out can be the scariest moment of your life. Down a few shots and it’s no problem, right? That was the past.

Now, I’ve grown and use that “pair” I was given and go for it. Confidence is attractive to a woman, so even if she says no, maybe she’ll look at you differently and consider it. If not, you’ll live.

For thousands of years, alcohol has been man’s biggest crutch. We all have a false sense of self while intoxicated. You might be a completely different person when you’re drunk and she might not like you when you’re sober. Don’t drink to make the situation easier for you and harder for her down the road. Give her the real you from the start.

Before you reach for a drink, consider how being drunk will affect your relationship with women. Try playing the game sober and see what happens. You might get your happy ending and one you don’t have to pay for.

Ben is a Detroit-based content writer. He uses his creative writing skills to help others achieve sobriety through his work at www.eliterehabplacement.com

Ben is a Detroit-based content writer. He uses his creative writing skills to help others achieve sobriety through his work at www.eliterehabplacement.com 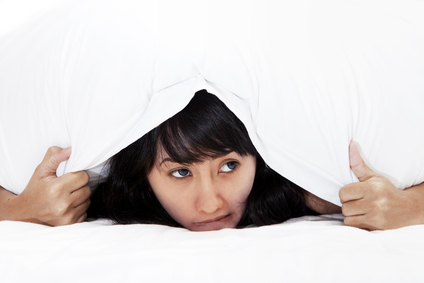 3 Questions You Need To Ask To Overcome Your Fears

Fear stifles our thinking and actions. It creates indecisiveness that results in stagnation. I 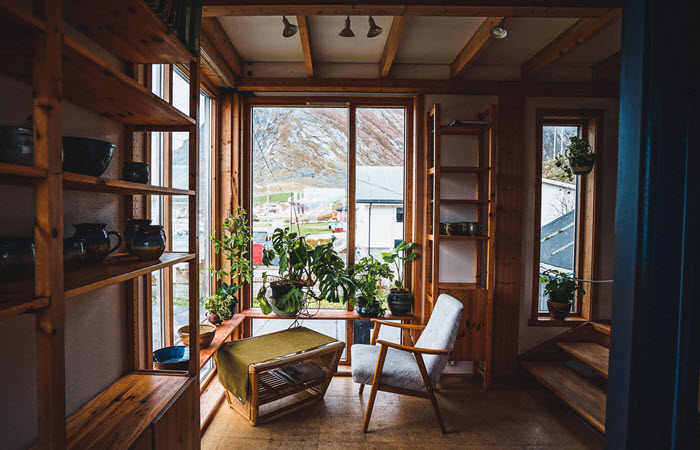 5 Scandinavian Lifestyle Hacks We Should All Live By

It’s no secret that the Scandinavian lifestyle has been envied for decades. The Nordic

26 Staggering Signs You Have A Deep Spiritual Connection With Someone

Being in love with someone is an amazing feeling. Not only it helps you 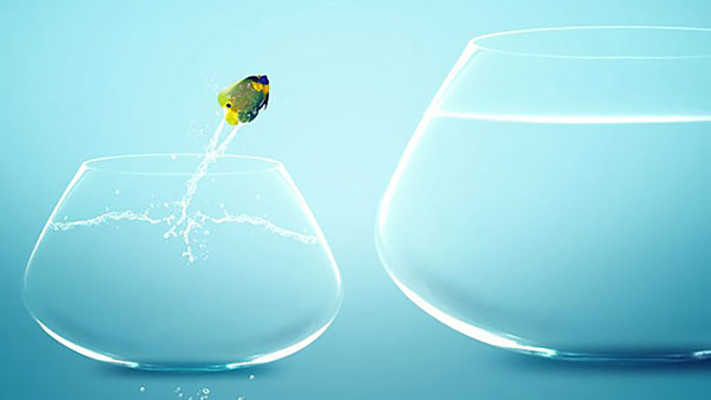 7 Rituals to Help You Move Heaven and Earth 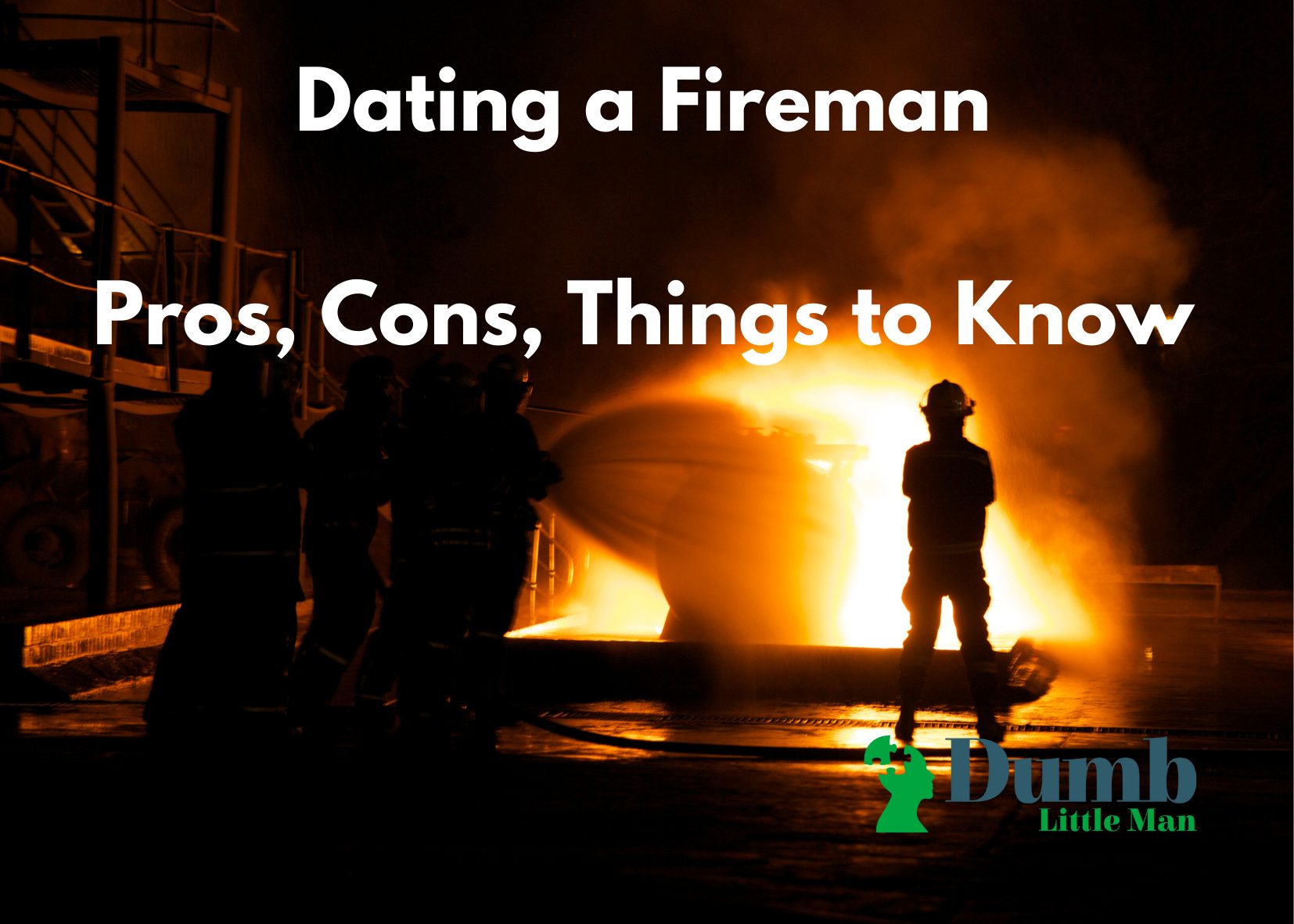 Most of the time, dating a fireman is the same as dating anybody else. 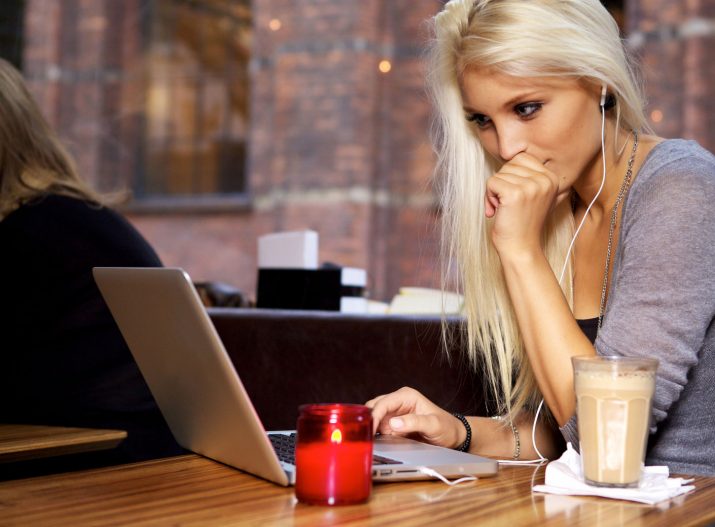 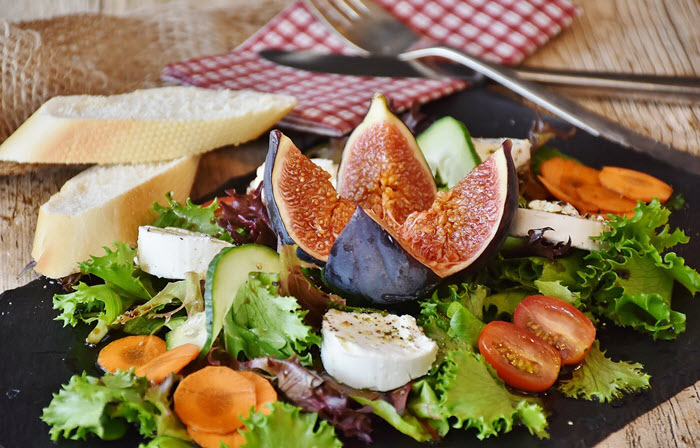 Food Happiness How To

How To Develop Awesome Eating Habits Without Failing And Binging