Should You Care What Other People Think of You?

Written and Published by Ali Luke on October 2, 2009 - Reviewed by Dumb Little Man 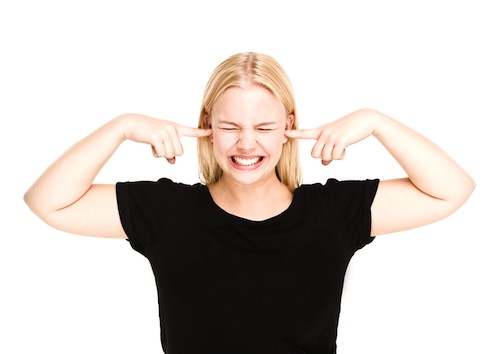 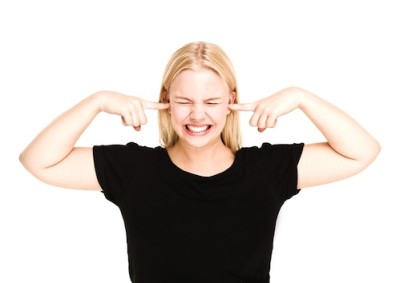 Even the introverts amongst us – myself included! – are social beings. It’s natural for us to pay attention to what other people might be thinking. The problem is, worrying about what other people think can lead us to take on too many commitments, deny our true goals and passions, settle for a life of “people-pleasing”.

On the other hand, paying no heed at all to how others might be thinking of us can lead to professional and personal relationships turning sour.

Here are some steps that’ll help you find a healthy balance.

Step 1: Pay Attention – But Don’t Worry
Worrying rarely gets you anywhere in life. Don’t spend time feeling unhappy or anxious about how others might be thinking of you. Try not to let your emotions cloud the issue here, and don’t spend time trying to “mind-read” other people.

You’re often your own worst critic – and frankly, most people have far too much on your minds to care whether you’re slightly over/under-dressed for a situation, for instance.

Step 2: Does Their Opinion Matter?
Stop caring what random strangers think of you. If you like to sing as you walk round your local park, and someone passing gives you a weird look – it really doesn’t matter. Their opinion isn’t going to affect you in any way.

The same goes for all sorts of situations. For example, a problem that many overweight people have when they’re trying to get in shape is that they’d like to go to the gym or to an exercise class, but they’re worried what people will think of them. Ask yourself “can what they think hurt me?” or “does their opinion matter?” until you feel confident enough to go ahead with what you want.

Step 3: Use the Feedback
If you get a negative reaction from a key figure in your life, like your boss, then pay attention. If your boss is fanatical about keeping a tidy desk and you couldn’t care less, it’s worth adjusting your behavior – especially if your boss scowls every time s/he sees your desk.

Don’t make assumptions about what other people are thinking, though: make sure you really do have evidence. In the absence of any real evidence, try assuming the best! For example, if someone sends you a rather curt email, assume that they were just in a hurry – don’t start worrying over whether they dislike you.

Step 4: Put Your Goals First
Perhaps you have very different goals to your family and friends. Perhaps you’re keen to get a great grade in school, but your friends think you should just join them in partying and having a laugh. It doesn’t really matter what they think: your goals should be more important than their opinion.

The same goes for all sorts of situations. Maybe you’ve ended up in a career you hate because it’s what your parents wanted you to do. Your goals should never be dictated by other people.

(If you don’t have any explicit goals, that might be why you’re prone to worrying about what other people think – because you don’t have your own plan for your life. You might want to read 11 Useful Tips on Setting Goals and Achieving Them.)

Step 5: Value Your Values
If other people scoff at your values, ignore them. Perhaps you’d like to read more about personal development and self-improvement, but you’re worried your friends would just laugh at you if they found out. Maybe you’re keen to do your best at work even when the boss is away – but everyone else thinks you’re an idiot for not joining them in slacking off.

Whatever the situation, make sure you’re holding tight to your values, rather than being swept along by other people’s. Many people will actually be impressed (even if they don’t say so) – because you’ve had the conviction to stick to what you believe is important.

Step 6: Remember That You Don’t Have to be Popular
Life isn’t like high school: it doesn’t matter if you’re not popular. You can’t please everyone anyway – so don’t even try. Say “no” to commitments that you don’t want to take on. Be willing to do something that goes against the crowd, if it’s what you truly believe in.

Of course, there are a few people in life who you might want to be popular with – your spouse, your kids, and your boss, for example. But in general, most people’s opinions and thoughts about you are unlikely to have any real effect. Plus, if you behave as “yourself” and people don’t like you – would you really want them to be your friends anyway?