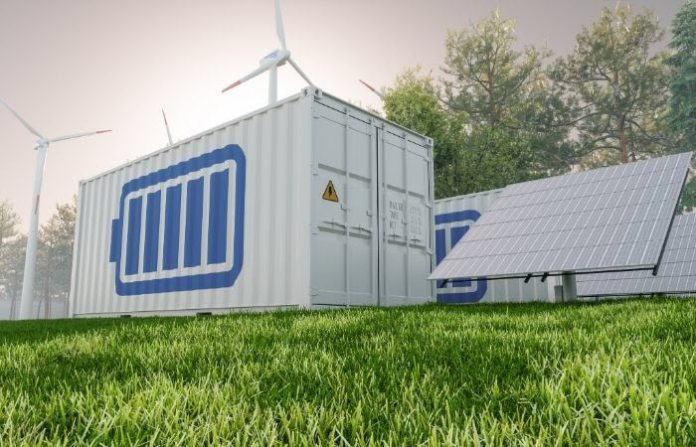 The 2020s are expected to be good for green energy. At the 2010’s end, renewables powered the equivalent of 43.5 million homes in America. Solar and wind generated tens of billions in investments and hundreds of thousands of jobs each. By 2025, the global industry for renewables is predicted to reach $1.5 trillion. If it happens, that will be incredible growth over a very short timespan.

While governments are supporting this growth, many strides are demand driven. Over 70% of Americans think clean energy should be prioritized. Half would purchase green energy for their personal consumption if given the option, and nearly all of that half would be willing to pay an average of $15 more per month for that privilege.

Climate awareness is motivating this choice; three quarters of Americans want to reduce pollution and provide a better life for future generations. On the economic side, 58% of Americans also think renewable energy will improve the economy, and nearly half think wind or solar will be cheaper than coal by 2028. 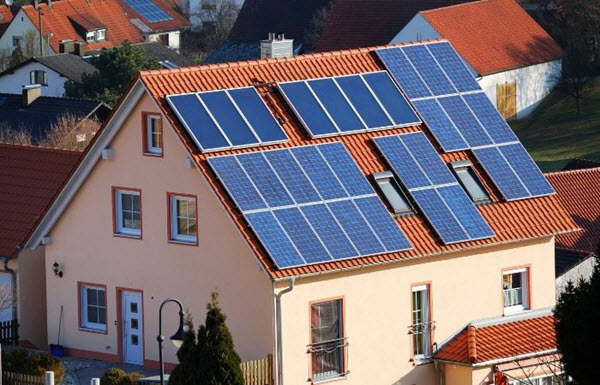 How will companies be able to fulfill demand for clean energy? The most important thing for them to invest in is batteries. Most renewable energy sources can’t be captured at all times. Solar energy has to be captured during the day, while wind energy is captured when it’s windy outside.

However, consumers use electricity during nights and still days as well. Power-generated at one time needs to be stored for when it’s needed another time. Right now, that is not happening. As of 2019, less than 5% of behind-the-meter solar systems included a battery.

So what’s been happening instead? Up until recently, net metering has been a popular practice for homeowners with solar panels. Residential solar sells excess power to their utility company on days when they generate more than they need. Utility companies dislike this system because they say it allows homeowners to use their infrastructure at no cost.

In 43 states, changes to residential solar regulations are likely to bring an end to net metering. As the practice is phased out, homeowners with solar panels will need a power storage system for their investment to be viable. In other words, they want a battery.

Batteries fill the gap for renewable energy on all fronts. Residential buildings store energy for evening use and backup power, industrial sites can reduce power waste from energy production exceeding consumption, and telecoms can have backup power at cell towers and data centers to increase data security. Everyone benefits from adding a battery to their renewable power system.

However, renewables shouldn’t just use any battery. Right now, the most popular battery type is lithium-ion. These batteries were first invented in 1912. They have not undergone drastic change in the 109 years since. Today, they fuel everything from smartphones to electric vehicles. Next year, lithium-ion batteries are expected to fuel 61% of demand.

Unfortunately, lithium-ion batteries suffer from several limitations that make them a poor fit for power storage. For starters, these batteries don’t last long in terms of storage and full discharging will only result in even shorter lifespan. From a safety perspective, these batteries may also explode or catch fire while in use or after disposal. 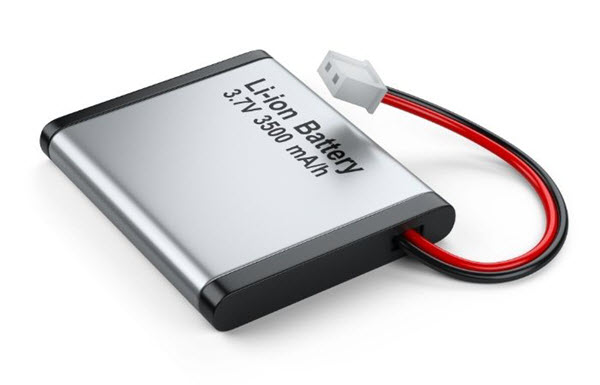 Vanadium flow batteries are also a safer alternative because they are non-flammable and non-explosive. Most importantly, they are a sustainable choice for batteries. 100% of electrolyte in a vanadium flow battery is reusable in a new battery. Recycled vanadium is every bit as functional as freshly mined vanadium, too. The future is not just in green energy, but green batteries as well. 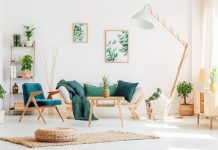 Total Daily Energy Expenditure – Getting Through The Day