Is Where You Live Sacrificing Your Happiness?

Written and Published by Kayla Matthews on July 24, 2018 - Reviewed by Dumb Little Man 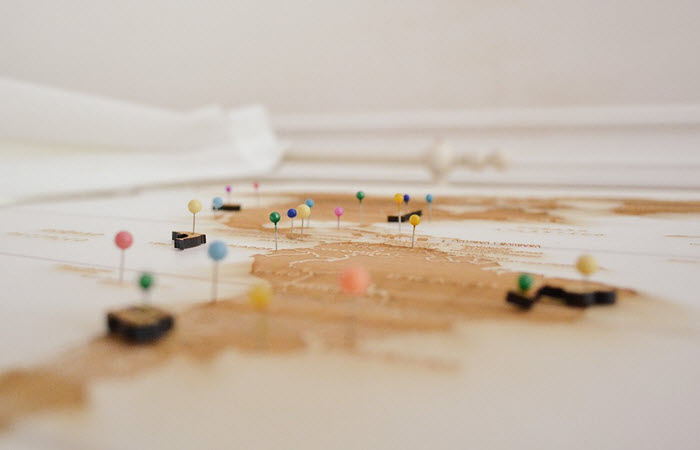 The average American moves 11.4 times in their life. Some move when they are young, while others chase jobs, loved ones or environments that better suit their needs. Whatever the reason, Americans are moving more than ever before, aided by mobile lifestyles and broadening opportunities to work from home.

Despite this trend, many people still live in environments that make them miserable. Young people can find themselves stuck living with their parents and desperately trying to pay off their student debts.

Others find themselves locked in good jobs in the city while their souls cry out for nature. Taking a step back and evaluating your environment if it’s the perfect place to live can do a world of good.

Living in an area that is either too cold or too hot for your liking can do tremendous damage to your health and well-being. In a 2014 study, researchers found an association between cold temperatures and an increased mortality rate.

Which isn’t to say we should all move to Florida. Some people find themselves naturally drawn to extreme temperatures and for these people, areas of the Northeast and Midwest are still prime territories.

However, being unable to go outside during extreme temperature events does have a negative effect on most people’s demeanors. It can lead to cabin fever, depression or other undesirable conditions. 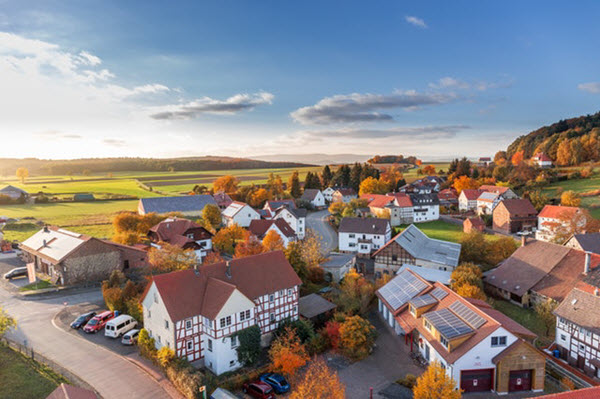 City life isn’t for everyone. When you’re sharing a metropolitan area with more than a million others, some undesirable side effects follow. Overcrowding in public places, for instance, can cause stress on your system. Having to crush against strangers during long subway rides, stuffed into overpriced apartment buildings alongside 600 other people and getting shoulder-checked every time you walk down the street can feel suffocating at times.

Still, other environmental factors related to city life — pollution, constant noise, etc. — can all stress your system. They should go into your evaluation of where you live. Some of us can’t live without the bustle of the city but for others, a move may be in order.

See Also: How to Reduce Expenses When You Live In An Expensive City

Based on the study mentioned above, a county near Denver is the happiest place in America. Is it any coincidence that this area of Colorado experiences roughly 300 days of sun a year?

Studies have already suggested that exposure to sunlight corresponds inversely with depression levels. The more vitamin D you’re getting, the less depressed you will be. This is terrible news for those living in the Pacific Northwest and upstate New York as these areas are the most overcast in the entire U.S.

Moving somewhere with a little more sun, especially during the winter and fall when the days grow shorter, can do a world of good for those already suffering from weather-related depression. Both upstate N.Y. and the Pacific Northwest are lovely areas during the summer, with warm temperatures and plenty of sun. But months of unbroken clouds can have a mental toll on anyone.

Living with your family later in life can be a mixed bag. Currently, millennials are living with their parents at higher levels than any other generation to date. Many do so citing a weak job market, fear of the unknown, and overwhelming student loans.

And while living at home can be financially wise, it often comes with complications to your health and well-being. Those who are hoping to be economically independent experience depression and heightened anxiety.

Much of this comes down to our cultural perceptions. Americans have always prided themselves on being independent — including both finances and living arrangements.

Living with our parents and being unable to find a high-paying job feels like failure and causes an abundance of negative emotions. However, Eastern cultures often expect children to move back in with their parents after school and start their adult lives surrounded by family. 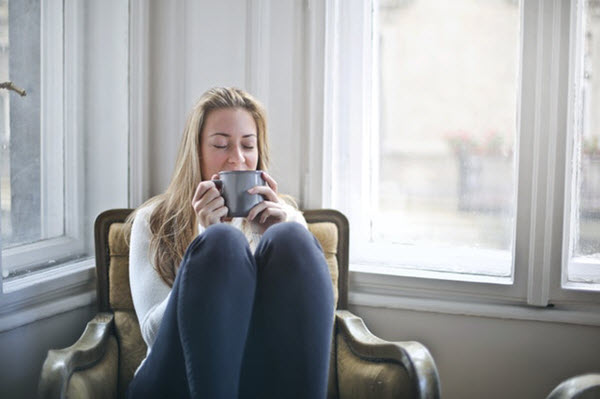 Where you live affects your baseline happiness and evaluating the factors above can help you decide if you’ve chosen the perfect place to live for you. For many, moving is not an option at this time. We have found ourselves temporarily stuck or financially unable to move out of an unhappy situation.

However, picking a destination based on these factors is the first step and planning your escape can follow shortly after that. Your happiness is essential and you should not neglect it.

See Also: Tops Tips In Choosing A Place to Live