The Change in the Meaning of Manhood Through Time

Written and Published by Joshua Uebergang on September 16, 2016 - Reviewed by Dumb Little Man 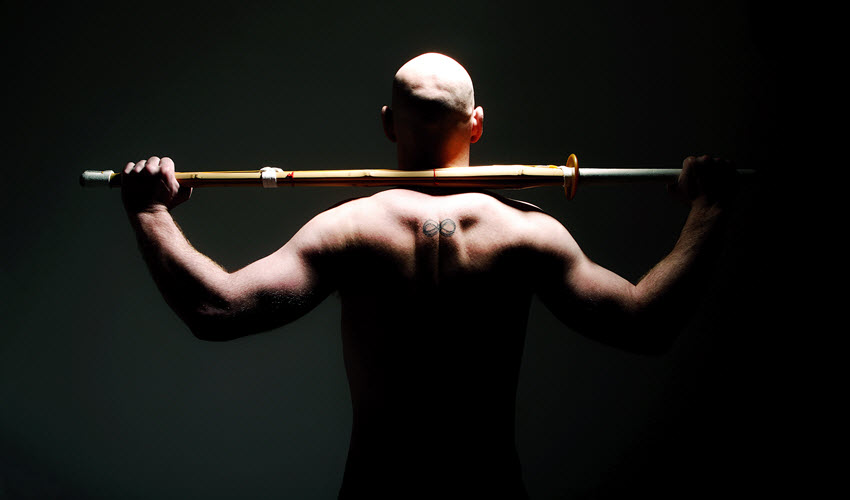 Before, men were expected to be gallant, knightly and perfect. Today, the meaning of manhood involves taking full responsibility for one’s actions and being brave enough to stand by his words. Men can now be as transparent as women in terms of their feelings, ideas and beliefs.

This is how the concept of manhood has changed throughout the years.

The Conflict of Traits in Men 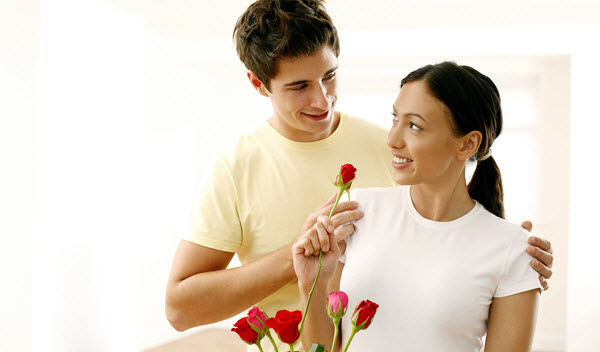 Traditionally, men went on hunts while women gathered berries and nurtured their children. They were dominant, strong and showed no signs of cowardice.

However, in today’s fast-paced world, men can forgo the traits of traditional masculinity without being seen as a coward. They can show sensitivity without losing their characters.

One of the most common reasons for this is the rise of gender equality. With women gaining the same kind of power and earning the same level of respect, men no longer need to exert too much effort in proving themselves and asserting dominance and leadership.

Since there is no longer the need to assert gender superiority, men can show as much emotions as women. They can be sensitive, romantic and even be avoidant in some circumstances. Today, winning battles the smarter way has become every man’s mantra.

They can choose to back off, surrender, or even run away from difficult situations. They can remove themselves from certain circumstances without looking any less of a man.

This change in character, however, appears to be a double-edged sword. While it can improve his life, showing too much emotions and vulnerability can decrease men’s appeal to women.

See Also: The Truth About Why Men Aren’t Romantic Anymore

The Modern Shift of Manhood

You don’t need to be violent in order to be considered as a man. Although the level of masculinity frequently shown in movies is astounding, being calm, humble and gentle are the characteristics people look for in men these days. Society has less tolerance now for grumpy and violent men.

Before, being able to have and  raise more children were some of the signs of a true man. Sex was considered God’s gift and so men fulfilled His words of going forth to multiply. The more children a man has, the more manly he’s considered.

Today, men are respectful of their partners, especially in the field of parenting, bearing children, and sex. Having fewer children is no longer an issue, but having more children than what a man can afford to raise is still a strong concern. Being a “good provider” is an essential trait of today’s man.

With modern education available to men around the world, they are more receptive to women’s feelings and idealism. This improved capability of the modern men to listen and compromise is more appreciated over the insensitive and dominant characteristics of the primitive men. 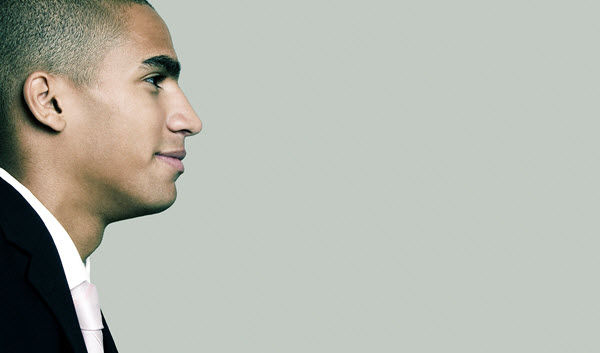 Remember the old days when women became obsessed with competitions like the “Top Sexy Man of the Year”?

These competitions have set certain physical standards in men. Throughout the years, however, these standards became irrelevant. In addition to good looks, society now admires men who have big hearts for others and have outstanding intelligence, too. A true modern man comes in a complete package.

Aside from this transition, certain rites toward manhood slowly became less and less required as well. Circumcision and other rites to establish manhood are no longer strictly imposed in society before a man is allowed to fulfill his duties- physically, psychologically, spiritually, or even sexually.

See Also: 10 Ways to Be a Better Man (No you aren’t already doing them all)

Today’s meaning of manhood is still evolving, adapting, and coping to meet the present conditions. As the world becomes more equal for both genders, one should expect more changes in the role of men in the next coming years.

I help shy guys tap into their awesomeness and overcome shyness at towerofpower.com.au.