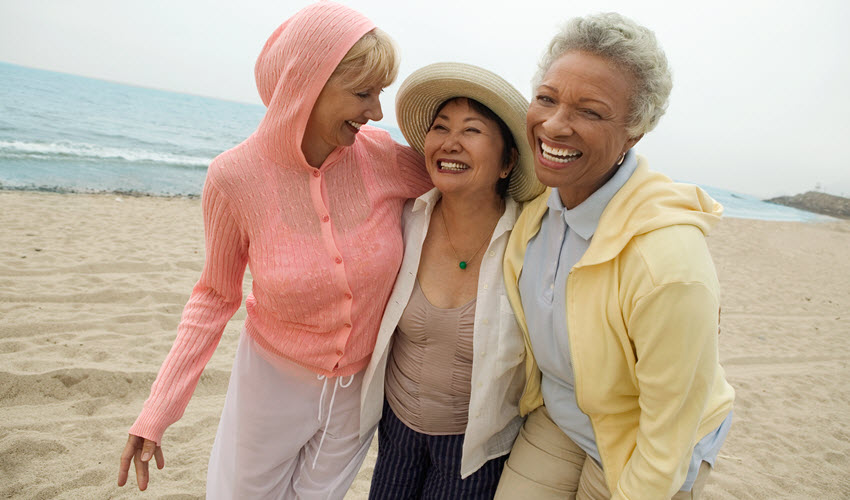 A lot of people exude an irresistible charm when they speak. It makes us eager to hear what they have to say. At some point, it can even make us envious of their popularity and command of respect.

If you are aiming to establish the same things for yourself, here are some tips you should know about how to make people instantly like you:

Dale Carnegie’s book ”How to Make Friends and Influence People” is a bestseller and has sold more than 15 million copies worldwide. Its success is a reflection of how strong people’s drive is to become influential and respected.

“Remember that a person’s name is to that person , the most sweetest and most important sound in any language”.

Nothing pleases anyone more than hearing his name. It’s an indirect way of saying that in spite of all the things in his head, you remember him because he is important. Yes, it’s a simple act, but it can make a lot of difference. 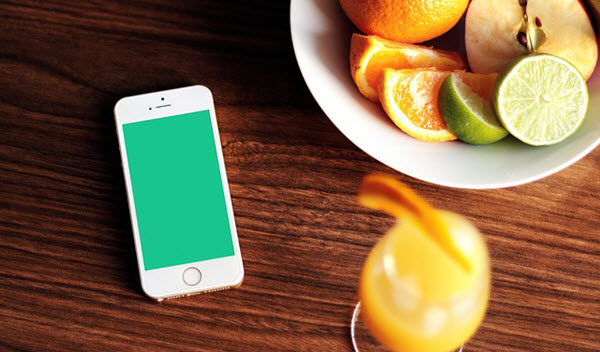 One key thing to remember when building a relationship with another person is to avoid any distractions, including your cell phone. Checking your phone from time to time or playing with it during a conversation can send the wrong impression to the other person. It can show you’re bored or not interested in the conversation.

The tip: Switching off your mobile phone during a conversation can make the other person feel important. It’s a good way of creating a positive impression.

Maintaining eye-contact shows the other person that you are listening. Now, you’ve probably done this a couple of times already, like when you fix your eyes on your teacher or when you’re nodding intently in agreement.

We all know that the eyes are the windows to the soul. So, when you maintain eye contact while speaking, it makes the other person feel important. In initiating eye contact, however, it’s important that you keep it friendly. You don’t want to end up giving the other person the creeps by staring too long or too hard.

The tip:There’s nothing better than letting someone know that you are there to hear whatever he’s going to say. When you’re communicating with someone, pay attention and lend an ear. You can even try tilting your head a bit.  It’s a universal sign of paying attention.

4. Avoid Being Too Critical

It’s totally fine if you don’t agree with everything the other person has to say. However, to ensure a good relationship, it’s essential that you respect and appreciate their opinion. 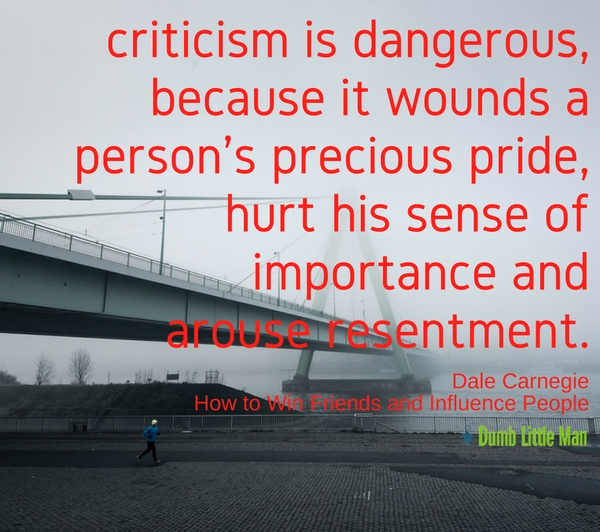 “Criticism is dangerous because it wounds a person’s pride, hurts his sense of importance, and arouses resentment.” – Dale Carnegie

The tip: Don’t argue. Keep in mind that you don’t have to accept; you just have to listen.

A smile can change everything. In the words of Dale Carnegie:

“Actions speak louder than words. A smile says, ‘I like you. I am glad to see you.”

The tip: You’ll never know when your smile can make someone stronger, so make sure to flash one from time to time. It can even make someone’s day.

6. Give Out Small Blandishments 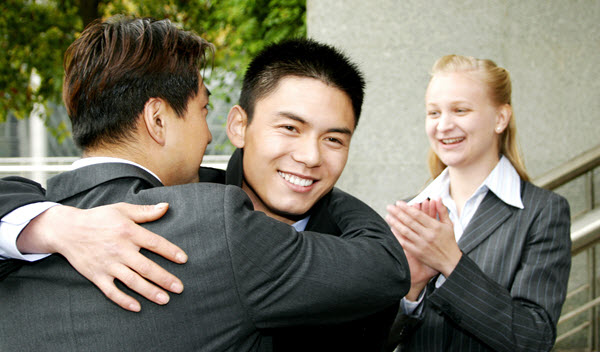 Don’t we all love compliments?

Giving out blandishments can create the impression that you are paying close attention to the person you’re speaking with. In giving out words of flattery, make sure you are sincere. You don’t want to sound like you compliment everyone you see.

“The difference between appreciation and flattery? That is simple. One is sincere and the other insincere. One comes from the heart out; the other from the teeth out. One is unselfish; the other selfish. One is universally admired; the other universally condemned.”

The tip: Appreciate people for the noble and little things they have done. Nothing will please them more than having someone recognizing and appreciating their work.

If there’s one thing people don’t have much these days, it’s time. People are always in a hurry that they look like they are constantly in a race.

That being said, it will mean a great deal if you can take some genuine time to lend an ear and listen to someone’s problems.

“Three-fourths of the people you will meet are hungering for sympathy. Give it to them and they will love you.”

The tip: Offer genuine condolence. It is an unspoken token of care when you set aside time to listen to someone’s grief. Depending on the circumstance, you can offer them some advice or try to cheer them up.

Pro-Tips: 3 Things You Should Avoid In Starting A Conversation

1. Don’t just speak; you should listen, too 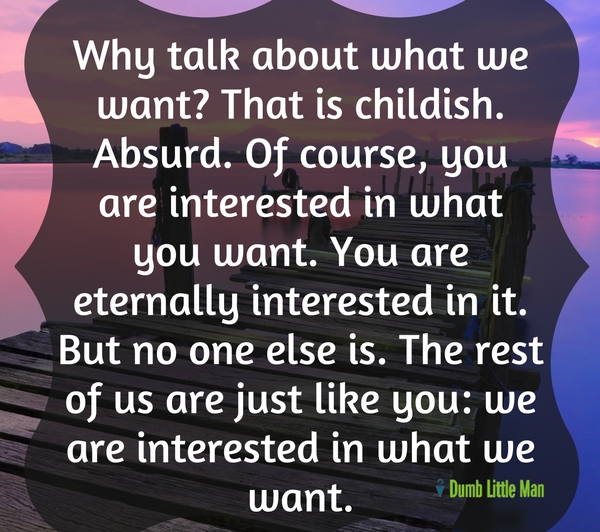 The tip: Ask questions about the person. A good example to start with is to ask how his day was. It can show that you’re not only listening ,but you’re actually interested and concerned.

Although it’s good to pay attention,  you should still avoid faking interest. It isn’t only irritating to people, but it can also show disrespect.

The tip: Be genuinely interested. Having things in common to talk about will help.

See Also: How To Design Your Circle of Friends

3. Do not try to force your opinion

People have their own mind and sense of judgment. No matter how right you think you are, trying to force your idea or sense into them will only make things worse for you.  Even if they are wrong, you shouldn’t be the one to point a finger.

The tip: If you are highly unable to stop your tongue, be polite when you object to something. Never force your opinions on anyone.

How do you turn a small talk into an interesting two-way conversation? Do you have any more tips to share?