Companies that need plenty of applications to run their workings need to deploy multiple consoles and hardware installations to handle their applications because different applications run based on particular operating system competencies.

However, the installation of multiple hardware and consoles might be costly, unmanageable, and clumsy. Hardware further needs physical space and an abundance of maintenance costs, costs incurred in repairing at the time of hardware failure, maintenance costs to ensure your hardware stays fit, and electricity costs for cooling and power. 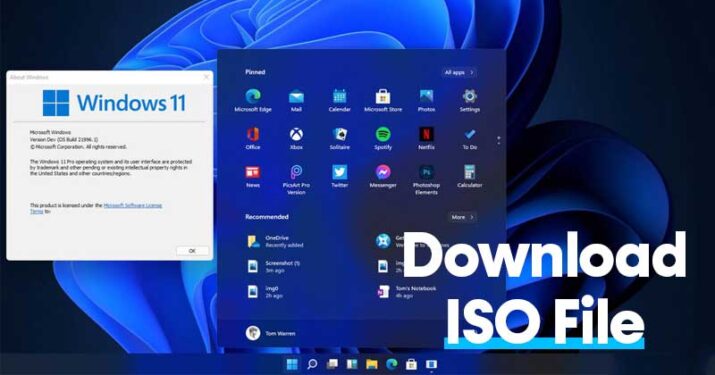 Virtualization is the best solution for all the above issues. You can install windows 11 on a virtual machine as well and use it just like another OS running in your current OS perfectly with the step-by-step guide mentioned from Techacrobat.

Businesses can keep all these above mention costs down by putting all their operating systems into a cloud-like framework, with a lot of examples running on the same fundamental, local hardware, which takes out the requirement for hardware collection along with too much operating expense.

It is one of the most fundamental and most necessary virtualization/ emulation approaches in software testing.

While virtualizing the primary physical server, full virtualization is beneficial. This offered support of the main server for multiple software and applications.

Furthermore, it provides resilience to amalgamate current systems with the emerging ones and improved performance and well-ordered hardware. Finally, full virtualization makes the administrators able to run unaltered and completely virtualized operating systems.

Nowadays, there are many virtualization/ emulation solutions available you can choose from, and you don’t even need to pay for them. Some of them are Microsoft Virtual PC, Sun Virtual Box, VMware Player, Oracle VM manager, etc. You can install a virtual machine and all these virtualization solutions on your laptop or local desktop machine.

Oracle is the manufacturer of VirtualBox, which is an open-source virtual machine program. Using VirtualBox, you can install multiple operating systems on virtual drives such as Windows, Linux, Solaris, BSD, and more.

Moreover, installing and setting up a virtual machine is nearly the same in every operating system because VirtualBox could run on Linux, Mac, and Windows.

To install a virtual machine using VirtualBox, follow the process given below.

⓵ First of all, you will need to download and install VirtualBox. If you don’t know where you can install it, here is its link: VirtualBox Downloads.

⓶ Next, you will have to download a .iso file for the operating system that you need to run in your virtual machine. For example, here’s the link to download a Windows 10 .iso file, https://www.microsoft.com/en-us/software-download/windows10ISO

⓷ After your VirtualBox is in a running state, you will need to click on the “New” button.

⓸ Develop a new virtual machine: Then select the OS you want to install. Next, type the name of the operating system in the “Name” box. The VirtualBox will assume the type and version regarding the name you have typed in. However, you can modify these settings according to your requirements.

⓹ Configure the virtual machine: According to the type and version of the operating system you choose, the wizard will automatically choose default settings. Furthermore, you always have an option to change the settings as you search the wizard. Furthermore, you have to click on “Create” as far as you go through the wizard. However, if you go for default settings, it is often fine. Afterward, you just have to start the virtual machine by clicking “Start.”