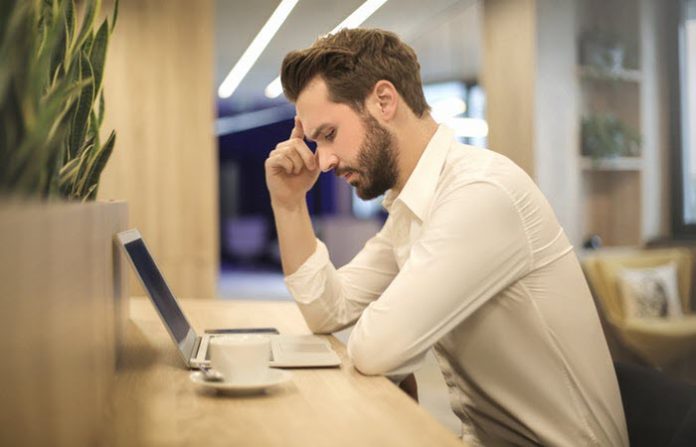 Life would be great if we only did things that we wanted to do, each moment of the day. However, that sweet freedom also comes with a price. For example, many significant achievements of the humanity would never be realized if we could do only what our fleeting hearts wanted.

If you’re reading this, chances are you’re having a problem with procrastination and trying to find out a way to beat it. For example, you may be facing a big ugly project or another task that you’ve been putting off for too long. Or you may be looking for some tips to increase your productivity and avoid procrastinating on something.

Whatever the reason is, you’re doing the right thing by trying to minimize the effect of procrastination on your life. It has been linked to some adverse health and social effects such as stress, fatigue, and poorer performance.

Read further if you want to know how you can get stuff done.

Stop Making a Huge Deal Out of Anything

A big reason why people procrastinate is that they make a huge deal out of the project they need to complete. Psychologists call this “catastrophizing.” For example, Psych Central defines this term as “an irrational thought a lot of us have in believing that something is far worse than it is.”

As you probably know, the most common reasons for such behavior are related to how painful, boring, or difficult it is to complete the task.

Well, some tasks may be boring and difficult, but boredom and hard work aren’t legit reasons to avoid doing something! In fact, they won’t even have any profound impact on you. Procrastination, on the other hand, causes stress, so it can have a long-term effect on your overall well-being.

So, try to keep things in perspective. Of course, a task you’re yet to accomplish may not be your favorite, but you can get through it, that’s for sure.

See Also: 4 Habits That Will Improve Your Focus And Destroy Procrastination

Try to Find Benefits of Completing the Task

What is the first reason for postponing the task? Avoiding all the distress and inconveniences associated with its completion. While they certainly sound good, they are only short-term gains that cannot even compare to long-term consequences such as the stress of not doing it and possible implications for failing to complete it.

So, by doing the task instead of putting it off, you avoid all those long-term consequences. Moreover, there must be some benefits that you’ll get as a result of completing the task, such as praise or financial rewards.

For example, if you’ve been putting off starting a daily exercise session, think of both short- and long-term benefits of completing this task. They could be an increased energy and a boost to your self-esteem.

Get a Motivation Buddy 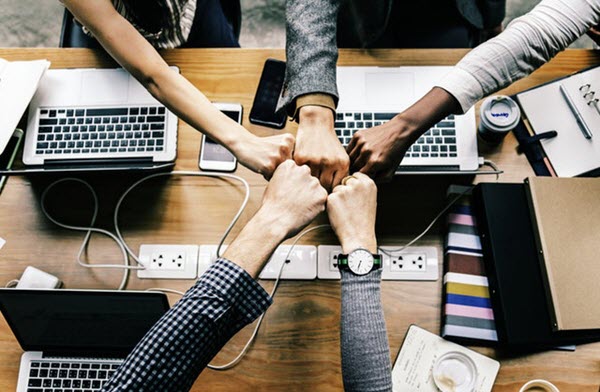 Having someone to hold you accountable for your projects could be a good way to get you back in the game even after you’ve slipped into procrastination. Don’t believe it? There are many examples of people assisting others in achieving their goals.

Perhaps one of the most interesting and extraordinary examples comes from the United Kingdom. Jamie Brooks was caught in an unhealthy lifestyle and weighed 504 pounds (228 kilograms) while being only 31. The things started to change when one of his friends, Neil, decided to be his motivation buddy. His plan, however, was rather original, because it was to serve Jamie some tough love.

Neil sent Jamie a text every day for six weeks where he called him things, including ‘fat f***.’ Other motivational texts included “You’ll be dead by the time you’re 40.” And guess what? It worked! Jamie lost 294 pounds (133 kilograms) and dramatically improved the quality of his life.

Read more about the story of Jamie at Metro.

Catastrophizing often means intimidation by the size of the project. If this is the situation that you’re facing, try to deal with the feeling of being overwhelmed by breaking up the project into smaller, digestible parts that you can achieve much more quickly and easily.

For example, if you have a large research paper to write, you can begin by writing only one small part. Let it be the easiest one, too.

Get Rid of Distractions 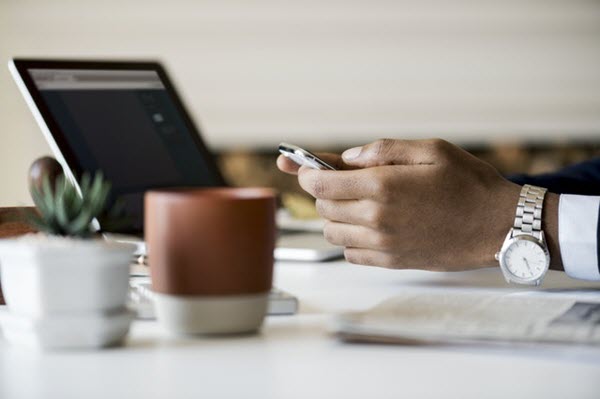 One popular reason why people postpone doing something for days, weeks and even months is a lack of a productive environment. Indeed, the environment can be a huge barrier to productivity; for example, social media, phone calls, TV, and other distractions are well-known reasons why so many people fail to complete their tasks.

See Also: One Simple Trick to Get Rid of the #1 Workplace Productivity Killer

Being a perfectionist involves a lot of risks for productivity. For example, these people tend to wait until things are perfect to start working, so this mentality can hold you back from doing your tasks.

Moreover, unrealistic standards created by perfectionism could be a threat to health and professional experience, so it’s better to avoid falling into this trap and focus on being better rather than perfect.

Audrey is a passionate blogger and marketer at A-writer. Her areas of interests are very wide, but mostly she writes about content marketing and business relations. Her aim is to engage people to self-growth and staying motivated.

18 Steps On How To Get Out Of The Friend Zone

How to Store Pizza Dough – The Best Way

Rembalance Reviews: Does it Work?

September 17, 2021
What's the one thing that connects people of a region in the bond of a nation? You can think about several options indeed. but...

Learn Swahili: The Easiest Methods To Accelerate Your Learning Process [2021]!