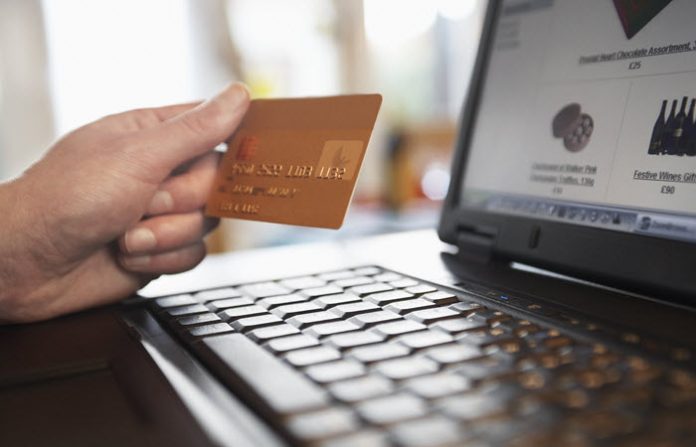 Why do counterfeits matter? Just buying a knockoff purse doesn’t actually hurt anyone, right? As a matter of fact, knockoffs are produced by stealing intellectual property, which not only hurts the rights of the intellectual property holders, but it can also be made using slave labor or outside of regulatory oversight.

While a knockoff purse isn’t going to harm you, the practices it took to get it could harm others. And that’s not even the most serious of counterfeiting issues. Counterfeit merchandise can also harm the end user in the case of counterfeit medications or counterfeit electronics that cause fires. Counterfeits hurt a lot of people, sometimes in actual physical ways. What’s the true cost of counterfeits? The problem is a lot more serious than you think.

The Multi-Layered Problem Of Counterfeits

Counterfeits are not the only crimes that occur when intellectual property is stolen and turned into an illicit product. Counterfeit merchandise doesn’t abide by rules and regulations, so products can contain contaminants like lead, not have the proper fire safety ratings, or could even cause injury or death depending on the product. Cosmetics, skincare, medication, and supplements are often counterfeited. Fake products could poison the user.

In addition to safety concerns, people and organizations that product counterfeit goods could be using them as a link in the chain of a much larger criminal organization. Counterfeits could be sold to raise money to fund other illegal enterprises. The goods could be used with child labor or slave labor as they are manufactured outside of regulatory oversight. Websites that sell counterfeit merchandise could be used to scrape personal data and credit card numbers, which can be sold on the dark web for an additional profit.

Counterfeits Can Be A Serious Issue

In developing countries, it is estimated that 10% of health and medical supplies and equipment are counterfeit. This is a multi-layered problem that prevents people in these countries from building the necessary trust in the global economic system. It can also cause serious illness and injury to receive counterfeit medical products. Other times, it even leads to death. Moreover, three in ten people had no idea that they purchased a fake product, not until it generated some unpleasant, disastrous results.

With counterfeit electronics, the issue can be even more serious. Nearly all counterfeit iPhone chargers tested didn’t make it. This means these products didn’t pass all the crucial safety tests. Of course, this can lead to electric shocks and fires. Also, counterfeit electronics can contain malware and spyware, which can compromise your private information. There have even been recent attempts at producing counterfeit cryptocurrency wallets. This isn’t good either as it can lead to your entire cryptocurrency wallet being wiped out.

Who Should Be Fighting Back?

Many consumers believe that brands should be primarily responsible for fighting back against counterfeit merchandise, but buyers can also become more aware of the issue to protect themselves as well.

Brands are responsible for monitoring sites where fakes and knock-offs are sold and pursuing legal action to get the offending products removed. It’s a lot more involved than just clicking a button most of the time — the brand will need to monitor repeat offenders and ensure takedowns are enforced by online marketplace sites.

Consumers can also avoid buying counterfeit merchandise by following a few simple steps. First, make sure you only use authenticated sites and try to buy directly from the manufacturer whenever possible. It’s also helpful to be more aware of the product’s official logos, packaging, and its retail cost as well. Keep an eye out for prices that are too good to be true — oftentimes they are. Read reviews and look for red flags, and ask the seller questions if you are unsure.

See Also: How to Get Hermes Birkins (My Experiences on Buying 5 Birkins In 3 Years)

Counterfeits Hurt A Brand’s Reputation, Too

Because so many counterfeits are so convincing and readily available — 3D printing has been a game changer here — people who end up with a defective product could, in fact, have a counterfeit without knowing it, and will end up blaming the already victimized company for the defect. Brands are subject to regulatory oversight to make their products safe, and it’s not fair for counterfeits to ruin that hard-earned reputation by taking shortcuts for profits. Learn more about the problem of counterfeits and how you can fight back from the infographic below.