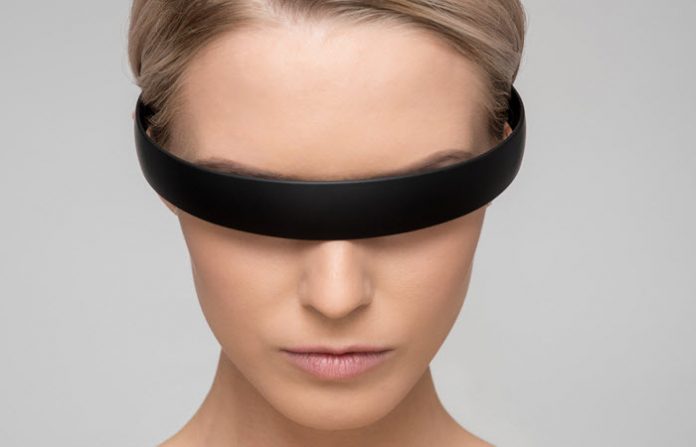 As the world continues to progress, almost anything is possible: good or bad. It’s interesting how, in the grand scheme of things, the excitement for the autumn season is no longer about reeling in seasonal beverage and cozy sweaters. Instead, these things are overshadowed by the craze for new technology releases.

The fact of the matter is: Technology is a common interest. The appeal for new tech has been bringing us together for generations. That includes fictional technology we fantasize about.

As the decade is soon to pass, let’s take a moment to reflect on the classic science fiction works we love and discuss how artificial intelligence (AI) has helped bring some inventions from these works to life.

The Jetsons is arguably one of the most memorable programs in television history. In a one-word summation, this family was extravagant. There’s a handful of gadgets The Jetson family flaunted through their three-season run that left every viewer envious, from flying cars to drones, jetpacks, and robot maids.

Although its futuristic plot was based in 2062, we seem to have caught up with their gadgets a few decades ahead of schedule. Surely, you remember Rosie the robot maid tending to the cooking and cleaning in typical Jetson Family fashion.

In 2002, AI technology aided in the development of iRobot Roomba, the world’s very first robotic vacuum.

The Roomba self-navigates itself through the house in a random pattern. Although the design is much more practical and efficient, the Roomba is reminiscent of Rosie. To make up for the Roomba’s inability to cook, the Moley Robotic Kitchen picks up the slack.

Introduced this year, the Moley specializes in preparing any meal from scratch. It’ll even clean up the mess it made afterward. There are downloadable recipes programmed into the Moley. For those of you interested to see how well the Moley can make your personal favorites, there are options to program your own recipes.

The Jetson Family also had a fancy way of communicating by video phone. In 2018, the Facebook Portal was released, essentially embodying the same concept. The Portal is a smart home device built for video calling. It uses AI to pan and zoom to follow the speaker, ensuring they are always on screen.

In 1977, Doctor Who introduced the K-9. It’s a robotic dog that act as the companion to characters such as Starkey, Sarah Jane, Luke Smith, Professor Marius, and many others, including the Fourth and Tenth doctors.

The K-9 was smart. It’s armed with the intelligence to beat his master in a game of chess. 20 years later, the IBM Deep Blue computer did exactly the same. With the help of artificial intelligence, it was able to beat world champion chess master Garry Kasparov.

In 1966, every Star Trek fan wanted their own Universal Translator, the AI supergadget capable of decoding and translating unknown languages. In present time, we have the luxury of Google Assistant Interpreter Mode at our fingertips. It can translate conversations up to 27 languages in real time. This was first introduced with Google’s Pixel Buds in 2017.

Back To The Future

Moving along, the cultural impact of Back To The Future is when viewership jealousy got real. Everyone wanted a pair of the smart glasses that you can watch TV and answer phones on. People wanted Doc’s smart watch that allowed him to predict the weather down to the second.

In 2013, a cool 24-years later, the Google Glass saved the day with the first smart glasses available to the consumer market. Google Glass can handle phone calls, texts, photos, video, and maps.

A year earlier, the Dark Sky watch provided hyperlocal, minute-by-minute weather forecasting. Then, Apple Watch came in 2015. Combined, or separately, you can feel like Doc in a swipe of your debit card.

On the other hand, several films such as The Terminator, Minority Report, and Person of Interest have predicted a future where Artificial Intelligence has spiraled out of control. Although it’s extremely unlikely we’ll see any iRobot action in our lifetime, some of the predictions from the aforementioned films are coming true.

Continue scrolling for more insight on how the SciFi gadgets we’ve always dreamed of have since made their way to reality with the help of artificial intelligence, and to find out how close the future of AI will be to science fiction.