Actions Over Words: Believe What You See From Your Guy

Written and Published by Alex Wise on July 20, 2018 - Reviewed by Dumb Little Man 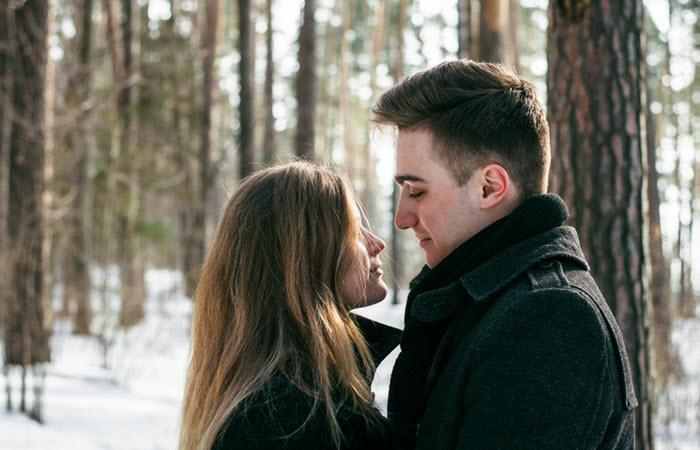 “A guy I like said he wants to ask me out but hasn’t. Does that mean blah blah blah…”

I’ve been walking this earth a long time- more years than I care to admit- and I’ve learned a few things about people. Two of those things bear repeating here. 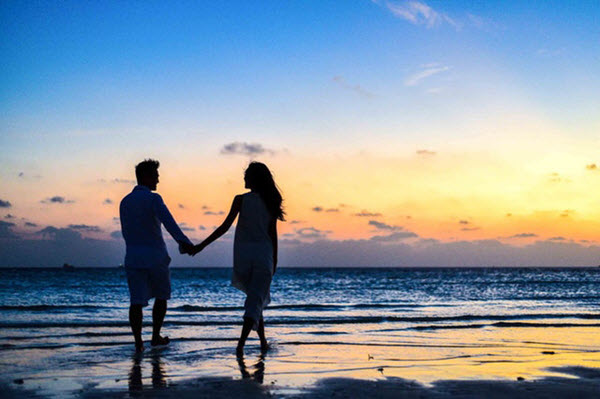 He told you this and that and the other. Fine. I’m not saying he’s a liar; I’m saying that talk is cheap. People often say what they want to do without stopping to think it all the way through. They mean well, but they are misleading not just you but themselves, too. Others are just flat-out liars.

In creative writing courses, they teach you that the best way to illustrate someone’s character is through action and not talk.

Which is more powerful?

A guy telling you that he’s a humanitarian or a guy helping up an elderly woman who has fallen on the sidewalk?

What people do is far more believable than what people say. Always believe actions over words. 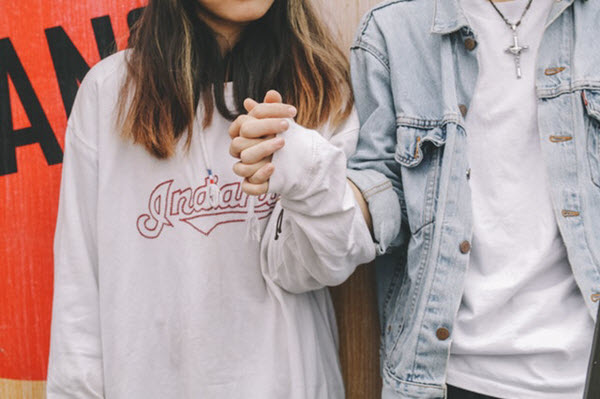 When we want something, we usually go right after it. When I need a new underwear, I go to the underwear store. There, I find the underwear, buy it, and leave. End of story.

I don’t stop to look at socks, I don’t try on belts and I don’t look for a sale flyer to see what t-shirts might be on sale week after next. I buy the drawers and I beat it.

Ok, so what’s the point?

My point is this: if a guy likes you, you will know it.

He will call and he will text. He will ask you out and he will Tweet you and Facebook you and Skype you. He’ll blow off his friends, old girlfriends, studying, the frat bash, soccer practice and anything else that prevents him from seeing you.

If you go out once and he doesn’t ask you out again, he’s no longer interested. If you sleep with a guy and never hear from him again, he got what he wanted from you and has moved on. And if he dates you but still keeps other women within close reach, he might be interested in you, but not exclusively.

Sorry to be the bearer of bad news but if you suspect that he’s not into you, he probably isn’t. You could be wrong, but I bet you aren’t.

There’s an old saying: when someone shows you who they really are, believe them.

Of course, there are always exceptions. By no means am I telling you to mistrust everything a guy says. I think most of us mean well and there can be good reasons you haven’t heard from us.

But there aren’t many good reasons. How long does it take to text? Shoot an e-mail? Call?

What I’m saying is that if a guy says one thing and does another, choose actions over words.