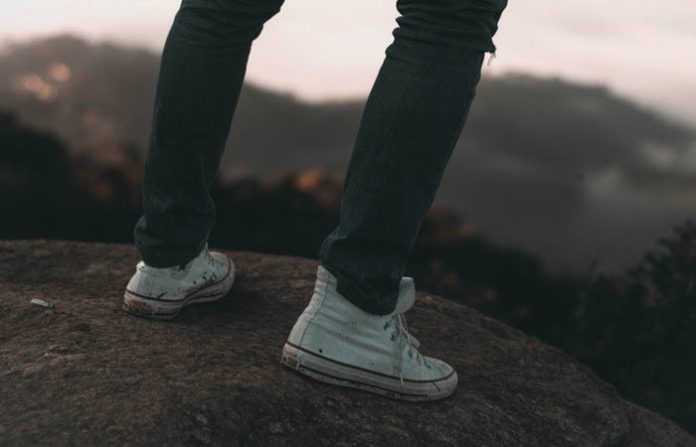 As much as we love to believe we’re the most advanced culture to have ever walked the Earth, the truth of the matter is that we have everything about as fouled up and backwards as a drunken dyslexic trying to figure out pants and shoes.

Much of our worldly chaos stems from choosing “Science” as the popular god of the day. But it’s really nothing more than just another dogmatic belief system — one that’s adept at manipulating the feeble minds of a dedicated herd, like any good organized religion does.

The strange irony is that Science has actually brought to light a preponderance of observational insight with the potential to lead us toward a grander understanding of ourselves and the Universe. But, it has chosen to systematically slough off or ignore the ramifications of its findings, while it categorizes the rest into neat and tidy little boxes of “proven” definitions and labels.

If you want a few tips on waking up to a more joyous tomorrow, read on with Mikey here for a bit, and we’ll sort out some of the nonsense that has us wandering through life like brain-damaged primates tripping on crappy mushrooms.

Science should rightfully be the study of everything. Everything with existential possibility — open to considering whatever bizarre potentials that may or may not manifest.

But it isn’t. It creates “theories” and “facts” — which can never ultimately be proven under ever-changing and evolving conditions — and disregards with prejudice anything that can’t be measured with the “most advanced” tools at hand.

That makes life somewhat unfun for people who’ve had glimpses beyond the veil. Whether talking about lucid dreaming, psychic abilities, otherworldy cultures, or whatever else is mocked by the gods that be, culture has been taught to ridicule an open-minded person as a conspiratorial nut job who lacks a grip on “reality.”

But instead of feeling shamed or frustrated trying to share ideas with others who’ve been convinced the “truths” of science are absolute and unalterable, I’ve discovered a certain degree of alienation and solitude is absolutely conducive to advancing a quest to garner greater understanding into the mysteries of existence.

Life here on Earth is really just a game of perspective. When you change your perspective, you change your world. It’s that simple. To illustrate my point, let’s look at a couple of simple experiments good ol’ science has shared with us. 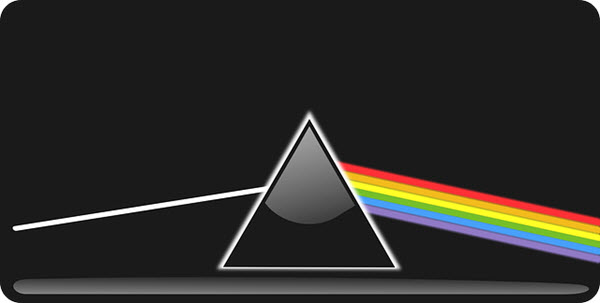 Science discovered that if white light was passed through a prism, the elemental nature of its information could be diffracted. Red appeared. Orange appeared. Yellow appeared. But there’s no ultimate separation between any of them. If you’ve ever had the good fortune of seeing a rainbow, you know exactly what I mean.

It’s all one stream of information in a continuous flow. Breaking down the oneness of light into individual, separate frequencies — defining a unified entity as a machine full of individual parts — is the perfect example of why/how humans have lost their holistic understanding of the world.

This applies just as readily to the human body. You want know why everyone is sick, dying, and coming down with rampant diseases that didn’t exist a hundred years ago? Because we’ve been taught separation. We’ve been taught each organ within us is different from the others. Doctors are all specialists now, choosing to focus on the heart, the kidneys, the brain, whatever, without acknowledging each cell within us is connected to the other.

How do you possibly say where the heart ends, and where the kidneys begin? When do stomach cells start becoming liver cells? The human body is an interconnected, unified flow. If one “part” is sick, it means the entire organism is sick. Allopathic medicine will never be successful curing illness if it perceives the body like a sputtering car. You can’t pump drugs into a system to treat a specific body part without affecting the rest of the system.

Why do you think everyone over 70 has 15 vials of drugs in their cabinets? 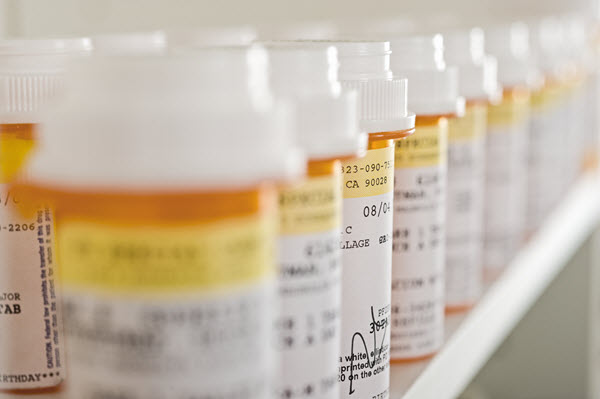 This one is for my heart. I take this one for my cholesterol. This one is to reduce the flatulence I get from taking the one to treat my heart. This one prevents the swelling in my legs that occurs when I take that one to correct my cholesterol. And I’m not sure what this one is, but I take it anyway, ’cause I really trust Dr. Frankenbaum. He has a pretty smile, and always asks about my cats.

But luckily there’s no need to cure illness anymore. Selling drugs to mask whatever symptoms appear has become the protocol of the day. Western doctors are pretty much drug pushers now, funded by the industry known as Big Pharma, whose sole existence stems from profitting on the suffering of humanity.

Body parts don’t get sick, the organism gets sick. Instead of treating localized symptoms piecemeal, a new approach needs to be adopted. But it’s not a new approach — holistic healing has existed long before the first shaman went into a dream to glean other-dimensional insight into physical ailments.

The Einstein theorem declares that matter and energy are one. Science will tell you that light, sound, vibration, and frequency are all the same thing. When we realize we are electrical beings made of matter, interconnected with one another on a floating snowglobe in space, breathing the same air and soaking in the same same sunlight, maybe, just maybe, we might come to the realization that our individual perceptions of self are fallacy. Each action we choose to partake in will ultimately affect everything else around us, including our own well-being.

As much as I’d like to rant on, this piece is getting long, so let’s get into the nitty-gritty of how you can wake up feeling re-born tomorrow…

You are not the individual you’ve defined yourself to be. You are a flow. You are a wavelength of a greater continuum that can never be defined. I’m a hypocrite for saying this, but Science has a word that I have to admit I don’t mind — equilibrium. The nature of the Universe is to self-balance. When you stop trying to control everything, it happens naturally. Become water. Let yourself flow through whatever scenario you encounter, and allow the Universe to do what is does best — pull you to a place of tranquility where you can be still.

The eddies and currents of life are not something to stress over, they are the unexpected twists that make it all fun. In the end, our meat suits will all decay and die, so why waste another moment in grief?

The science facts of today will become the science folly of tomorrow, so you know what I say? Go grab a big bag of leaches and enjoy the day.

If you’re not having fun, what’s the point?

See Also: The Art of Cultivating A Sense of Purpose In Life

Michael Ciupka has been a saintly and inspiring presence since the day he received his first gift of myrrh. Whether walking on water (frozen at the time), or distributing satiating amounts of loaves and fishes (as a part-time fry-cook), Michael has been performing the miraculous since time immemorial (1972 to be specific). To learn more of his wisdom and insight, pick up a copy of the Bible. Follow Michael at BonerFruit.

The Secret To Learning Any Skill Insanely Fast