7 Secrets to Making This Year the Best Year Ever

Written and Published by Henri Junttila on December 30, 2011 - Reviewed by Dumb Little Man 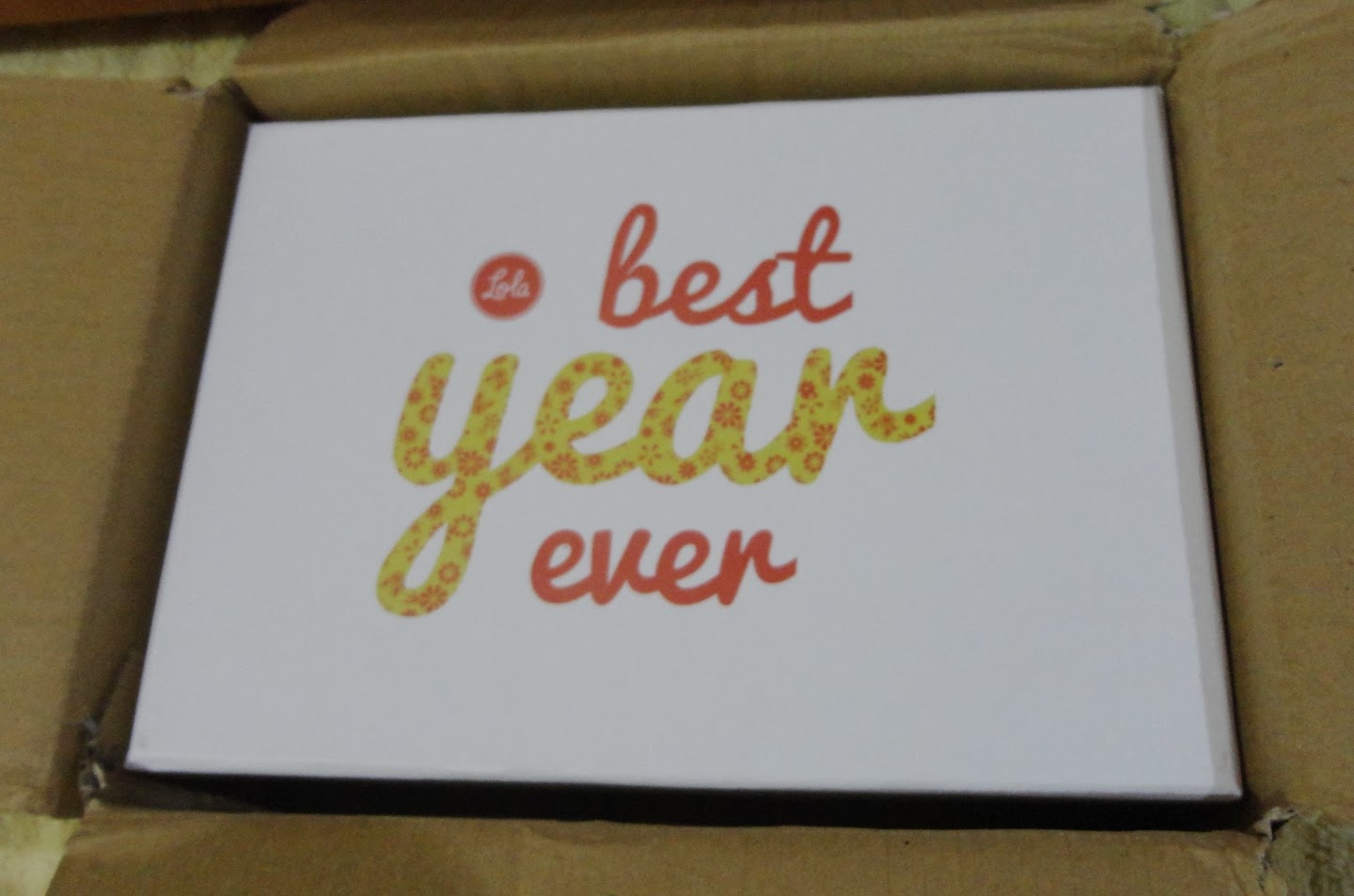 It’s the time of year when goals are made and abandoned a few weeks later. Will you be one of them, or will you set goals that have the power to change your life?

Not achieving what you set out to do means you’ll yet again fail to move toward the life you desire, which leads to nothing but regret. Inertia can be difficult to overcome, but something you may overlook is the influence from friends, parents, and society in general.

Often what you believe you want is not what you want at all. The trick lies in setting meaningful objectives.

It doesn’t matter whether you set goals or not, as long as you’re doing something that makes you come alive.

It is from this blank, calm state that you can begin to look at what has gone well last year, and what hasn’t.

It’s easy to fall into the trap of doing things that distract you from what you really want to do, because you’re afraid.

Instead of letting distractions take over your life, look at what you can stop doing. Pick just one thing right now. Keep it simple, and then eliminate it from your life. It could be something small, such as a magazine subscription, or something bigger, like fast food.

If you complain about not having enough time, you probably need to get clearer about what you want from life. And by clear, I mean really, really clear. Focus on ONE main thing at a time.

Keep the next step as tiny as possible. It could be brainstorming ideas and action steps. Whatever it is, start now. Yes, you can put it off, but if you do that, you’re putting off your life. If you make it a habit, you’ll end up living a mediocre life.

Do you really want that?

Living an extraordinary life takes effort, at least at first, which is why most people turn it down.

Know where you’re going, and keep taking the next step. Let the rest take care of itself.

If someone thinks you have to do something that you don’t want, forget about them. If they try to push you to do it, eliminate them from your life. I know, easier said than done!

There’s no one you have to put up with, and nothing you have to do, except follow what feels right for you. Always remember that, because that is what will help you create results that matter and make this year the best one of your life.