Written and Published by Celestine Chua on August 22, 2011 - Reviewed by Dumb Little Man 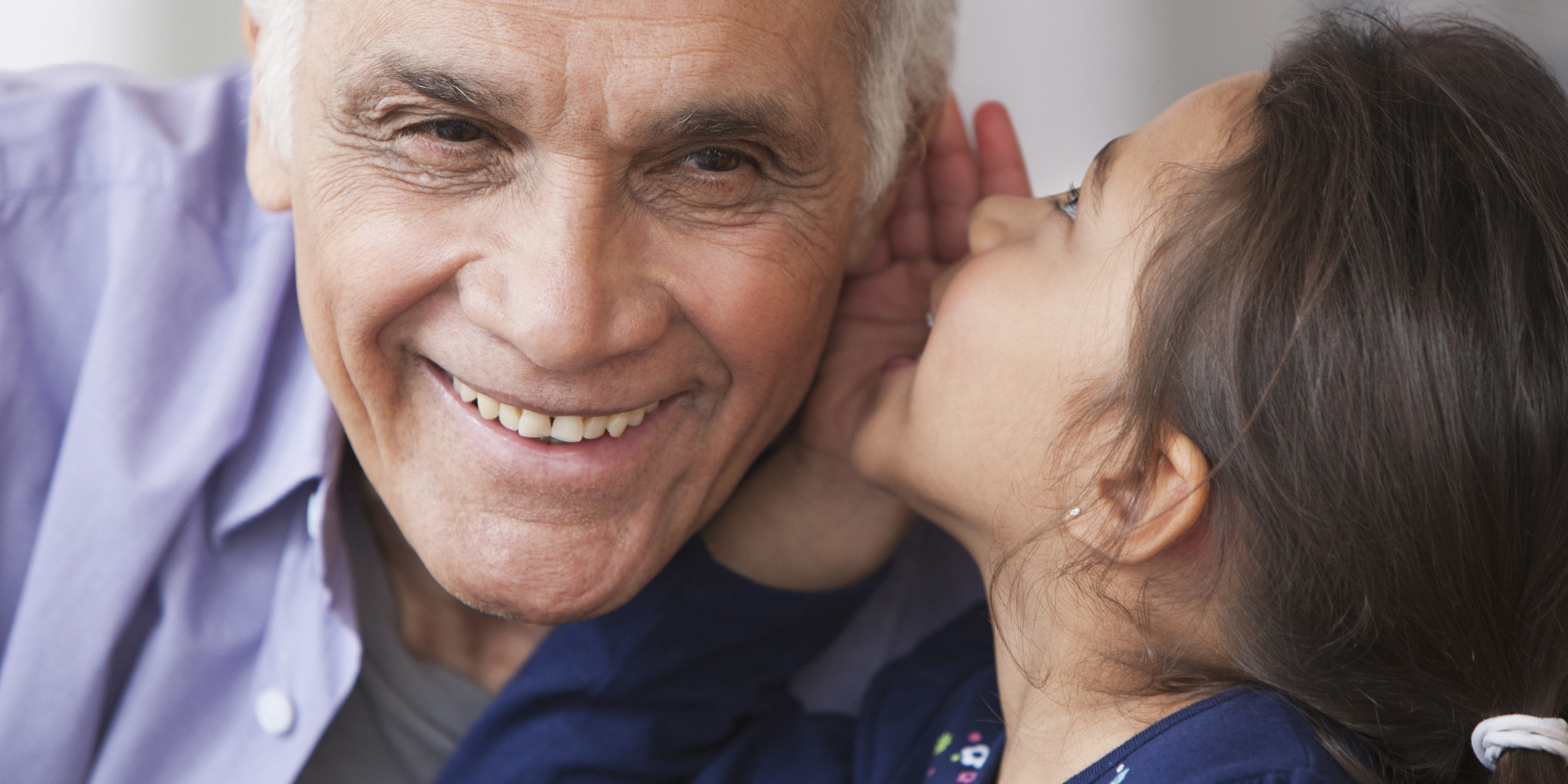 When people speak, do you listen? How much of what’s communicated do you internalize?

Recently, I was talking to someone who was not very present in the conversation. Even though she would nod and say “Yeah” the whole time we communicated, her follow-up comments would reveal she wasn’t listening 100%.

For example, there was a point when I talking about A, but she kept replying to me as if I was saying B.

I thought it was really strange, so I repeated what I said in a slower, more precise manner. But the same thing happened – while she would nod and say “Yeah” while I was speaking, her reply suggested she did not get the gist of what I was trying to say.

At that point, I was entirely baffled. After engaging in a few more conversations with her, I realized it was a norm with her. She often nodded and looked like she was following the conversation, but her comments were often off tangent. It would seem that even though she exhibited “signs” that she was listening, she was never really listening.

Listening is an important skill – more so than one may realize. We use it all the time – at work with our managers and co-workers, in presentations, in relationships, in social settings, with our families. Believe it or not, we even use it when watching TV and films!

In my work, listening is especially important. When I’m coaching my clients, it’s important I listen and understand their underlying problems (that may even elude them), so I could ask the appropriate coaching questions to forward them. When I’m communicating with the readers at my blog, it’s important I read between the lines and “listen” to what they’re trying to say, because words alone may not convey their intended messages.

I’ve learned that being a good listener takes more than just hearing what the person has to say – it requires conscious desire, conscientiousness, and practice. In this article, I share my 7 personal tips on how to be a better listener:

To be honest, I do this myself, especially if it’s just a short or casual conversation. I think it’s fine if you’re able to attend to the other party’s request. However, if the person is trying to tell you something important, or share something personal, you should ideally stop what you are doing and give him/her your full attention. What I do is I close the lid of my laptop (hence eliminating all distractions), turn myself towards the person and give him/her my full focus. Doing so is a sign of respecting him/her.

In the example I shared in the opening, it was apparent my friend was not present during the conversations. Even though she would nod as a sign of acknowledgement while others were speaking, her mind was lost in her thoughts. Hence, when it was her turn to speak, her comments would be off tangent to what was being communicated.

To be a good listener, you have to be present. Being present means (a) not being preoccupied physically (b) not being preoccupied mentally. The former means to remove distractions, as I mentioned in Tip #1. The latter requires you to clear your mind of other thoughts and focus on the person speaking. This means to stop thinking about the argument you had at work with your co-worker in the morning, the report you’ve yet to finish, or where you’re going to have your dinner, and to pay attention to what’s being communicated now.

How does one become more present? I see it as an ongoing path, rather than one end goal. One activity that never fails me is this 15 minute brain dumping exercise, whereby I clear out mental clutter instantly. Meditation is another useful habit that helps me to be more present – instead of thinking about the past or the future, I’ll be in the current moment, which is the moment we are living in anyway.

I find that often times when I just sit and wait, the person will often have something to add on – which I would never have known if I had interjected or stepped in to speak. Once I get a hang of what the person has to say and where the person is coming from, I’ll be more open in interjecting, while being conscious of the person’s needs and letting him/her go ahead if there’s anything he/she wants to say.

When it comes to communication, err on the side of safety and assume you know nothing. In this regard, questions are your best friends (see #7).

In this regard, don’t rely too much on the words communicated, per se. Instead, look at the sub-text – such as the facial expressions of the person, the tone of the voice, the body language, the choice of words, and so on. What is the person trying to say? What do you think he/she is feeling? What is he/she thinking behind his/her words? Combine this with what he/she is saying to you and you’ll get a lot more out of the conversation.

What I do is I’d interject every now and then and make 1-2 clarifying statements, such as “Ok, so what you’re saying is that ……….., right?”, in which the person simply needs to say “Yes” or “No”. This helps ensure everyone is on the same page before any more new information is shared.

My conversing style involves a lot of questions, especially at the beginning of the conversation. This is because because I see this as the “understanding” or “information gathering” phase. Rather than overshare at the start, I prefer to understand the person and get a good grasp of who he/she is, then share my point of view. This has worked very well in my communications with others, as others quickly ease into their natural persona and open up about what they want to talk about. Because of this, it has allowed me to easily connect with others and develop meaningful relationships – which is what we want to achieve at the end of the day.

Remember that listening is one part of what it takes to build meaningful connections with others. Check out my related posts at Dumb Little Man which will help you build stronger relationships with people around you:

Get daily tips and tricks from Dumblittleman!
Your subscription could not be saved. Please try again.
Success! You are now a Dumb Little Man! :)
Follow us :
<div class="elementor-column elementor-col-50 elemento