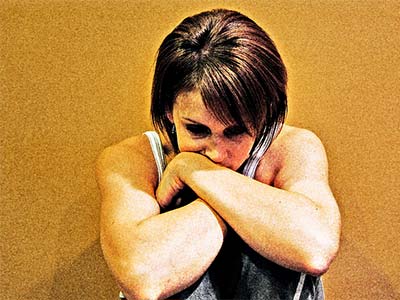 When I was growing up, I was a great soccer star, a swimming champion, and a well-read student.

Deep down, though, I was struggling to make more than a few good relationships with other people.

One of the biggest hindrances in my life has been self-consciousness.

Not only did I worry what other people thought about me, but I would intentionally avoid social situations where I would be uncomfortable.

I had no problem with people in general, but in some cases I avoided them like the plague.

While in grade school I asked to be excused from class to avoid square dancing – I never came back to class that day.

It’s a disease called hyperhidrosis, but I always imagined that nobody would understand the scientific aspects so I became incredibly self-conscious.

If I had to shake people’s hand, I would feel strange around them for fear that they were disgusted by me.

Love Yourself or Nobody Else Will

Far from a loner, my closest friends were those who knew about my sweaty hands. We rarely talked about it, but they knew.

The relationship I had with those friends was great because I learned to accept myself when I was around them. With most other people, I never accepted my sweating disease.

More importantly, when I felt uncomfortable and disgusted with myself, the emotions were reciprocated by others through a part of the brain known as “mirror neurons”.

Now, I have grown enough to overcome most of my self-consciousness with sweating. Before anyone else could love me, I realized that I had to love myself. Embracing my situation and myself was the only way that I could be accepted fully by others.

If you have other methods to help you love yourself more, practice them as long as you need to in order to remove self-consciousness.

It has dictated my life for many years so it is a slow and steady process, but an absolutely necessary one.

By removing self-consciousness in your life, you will find better relationships with people who are as comfortable with you as you are with yourself. 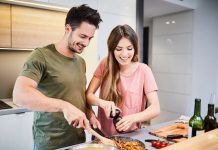