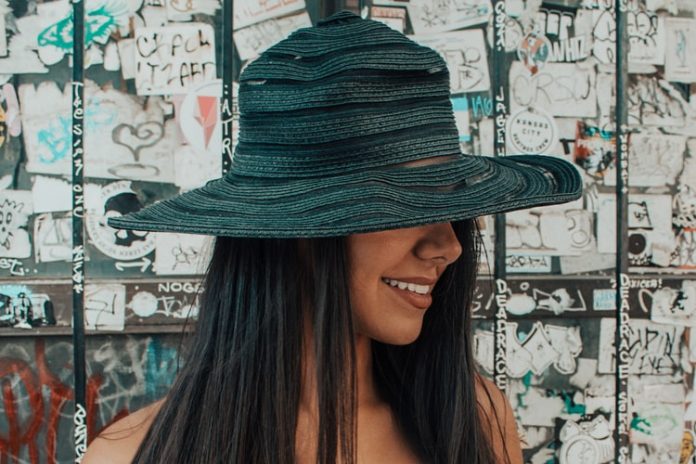 What’s for sure is one half of the conversation will be dominated by the person you’re talking to when you’re asking questions and getting to know them. But how do you actually get them to WANT to learn more about you?

Here are some communication angles you could use: 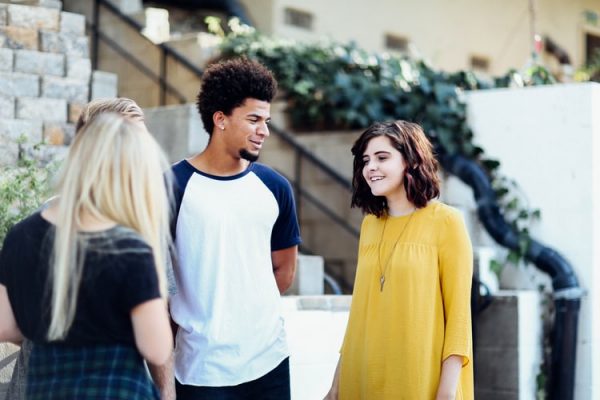 Very simple in the way it works.

Let say you’re at a party right. The ambiance is social and you happen to get into a conversation with someone:

Essentially, you’re holding some critical piece of information back. It’s usually some information that they, for their part, have given you. Like say their name, function, reason for being here or whatever it might be depending on the context.

What you are doing is withholding the same information. Usually, they will be very curious to find out the longer you leave it unsaid. It’s like someone telling you their secret and you not reciprocating with YOUR secret.

See Also: 5 Ways To Make A Good Impression In Less Than 30 Seconds

It’s not wise to talk about yourself too much during a conversation. However, if it is your time to speak and talk about what you like to do, it’s always good to do it an engaging way.

You want the person in front of you to feel what you feel to establish connection. Once there is a connection, there is potential for a relationship (of any kind).

So don’t be afraid to talk passionately or even reveal a bit of your humor!

I once met a girl who happened to be in a managing position at a large retail store. I asked her about her day-to-day in that position. Sshe got so wound up talking about it that at one point, she was stood up from the table we were sitting at. She started role-playing some of the conversation she was having with her co-workers!

I mean, what kind of person does such a thing?

She did everything so well that it opened up all kinds of questions. Did she take acting classes? Did she like comedy movies? Had she seen this or that other movie?

Sharing personal stories with flair communicates so much more than just what you are saying. It’s a sign of a fun, confident, and truly charming person. 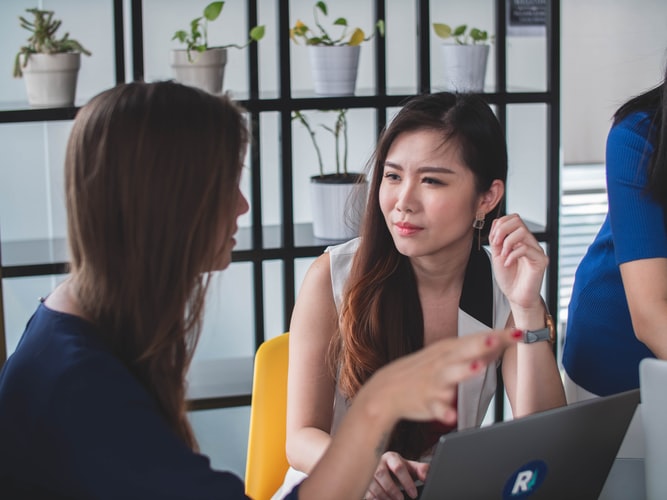 What I call “hooks” are basically little bits of information or stories that IMPLY other things.

As complex human beings, we are all “rabbit holes”. You could go to endless depths exploring somebody’s life.

A “hook” is like a glimpse of how deep the rabbit hole goes for you.

“In the military, they taught us…”

“Oh, you learned all those things. So you joined the military huh?”

And now, you can talk about what lead you to that decision and other experiences relating to that if they seem interested. You’re not forcing it on them at all. If they bite, good. If they don’t, you can simply move on.

But even if they don’t pick up on it, you can be sure it will make them curious.

This girl I mentioned also casually happened to reference her pole dancing hobby at one point in the conversation.

Now, there’s nothing wrong with pole dancing. Most people only know about what goes down in strip clubs, but the truth is it’s much richer than that. There’s an art to pole dancing and it’s also very classy in the sporting scene.

I didn’t take her up on it at that moment but as you can see, I did remember. It made me very curious about a bunch of different things.

So, there you have it.

You might have noticed all these paths require 1 major ingredient:

To have an interesting life.

I still think doing cool things with your life is the best way to make friends. The rest is just a matter of communication. 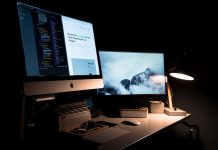 How To Design An SEO Friendly Website That Ranks Well 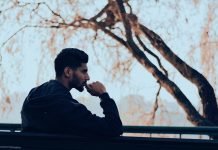 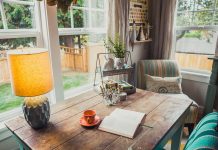 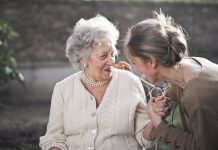 4 Lessons From My Grandmother 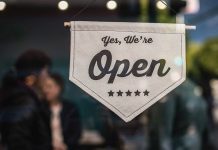 How to Finally Start Your Small Business Dreams 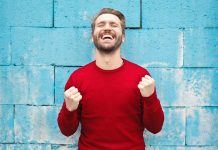 How to Uncover Secret Personal Strengths You Never Knew You Had