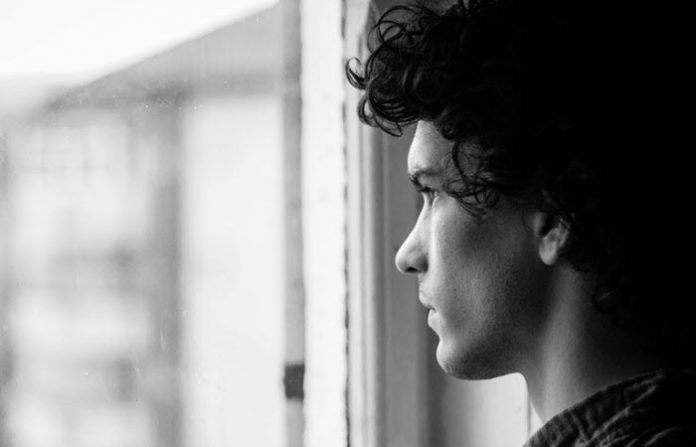 Parents and educators have done a serious disservice to many people by leading them to believe that IQ is everything and that your grades actually matter once you are out of school. Learning is good and getting good grades can certainly open a lot of doors, but your IQ is basically set for life in childhood. So, if you are going to depend on that for the rest of your life, it will just be a losing game for you.

There is good news, though.

Your emotional quotient, or EQ, can be developed throughout your life and can have a greater impact on your career success than anything else. How to work emotional intelligence? Read on.

Social skills – How well do you interact with people and get along with your coworkers?

Empathy – Can you put yourself in other people’s shoes to really understand their point of view? Are you in the habit of doing this regularly?

Motivation – Are you passionate about your work or your hobby? Are you motivated by money and power?

Self-regulation – Are you able to accept things that are out of your control and think before you act?

Self-awareness – Are you aware of your own personal strengths and weaknesses? Can you acknowledge these and admit your mistakes?

How Are EQ And IQ Different?

Your IQ is consistent throughout your entire life. It basically measures your ability to learn. There are no major differences between men and women.

Your EQ, on the other hand, is a flexible set of skills that can be acquired and improved with a little effort on your part. There may be some differences between men and women in general, but it is unclear whether they are biologically or socially driven.

Typically, 70% of the time, a person of average intelligence will outperform someone with high intelligence and EQ is likely the reason behind that.

Some Of The Most Successful People Have High EQs 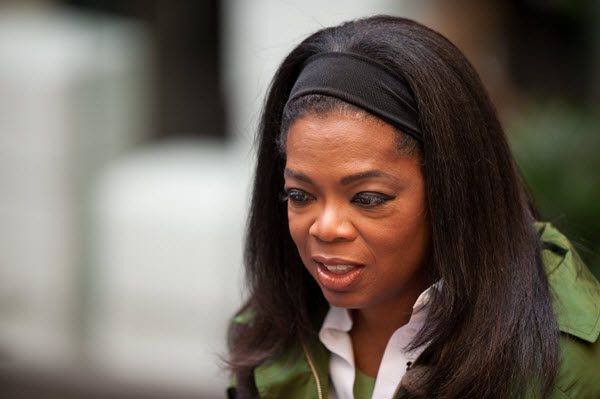 Oprah Winfrey is so well known for her emotional intelligence that it has its own name: Oprahfication. She has used her ability to get people to open up to build a television empire.

Matt Damon has also used his emotional intelligence to build and maintain relationships with fellow actors as well as to launch the H2O Africa Foundation. Pepsico’s Indra Nooyi once wrote to the parents of 29 of her employees to tell them they had raised good kids.

Emotional intelligence traits like these have allowed each of these people to accelerate their professional lives much more than if they were completely reliant on IQ.

Why Work On Emotional Intelligence?

See Also: The Importance Of Emotional Intelligence For A Leader

How Can You Improve Your Emotional Intelligence?

There’s no one way to improve your EQ and there’s no magic class or text you can take. It comes from hard work and perseverance. You will have to do some hard work and some introspection.

Here are some of the things you can start on:

Practice empathy – Putting yourself in another person’s shoes is something you have to consciously do. It won’t come naturally at first but once you do it enough, it will become second nature.

See Also: How To Develop Empathy By Understanding Subjective Hardship

Admit your own faults – Know your limits and admit to them. If someone else is better at something than you are, acknowledge it!

Listen – Don’t shut someone down because you think you know more than he does. Listen and try to understand where the other person is coming from.

Deal with your stress in a positive way – If you notice it building, take up yoga or meditation to keep it under control. 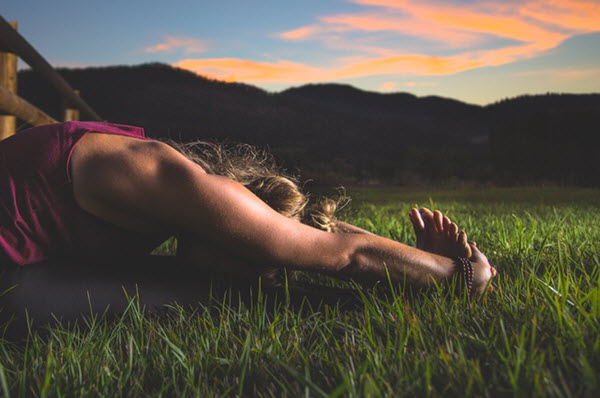 Give honest feedback nicely – Sometimes, tough things need to be said. Learn how to do it in a constructive way.

Look at failure as an opportunity to learn

Check out this infographic to learn more about emotional intelligence.