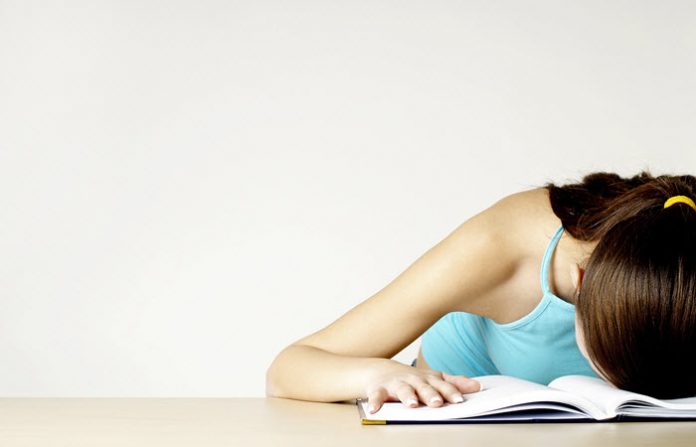 1I don’t like the task I’m supposed to be doing, or the deadline for it is still a while away

The first factor that decides how likely we are to procrastinate is the task itself, or two specific things about the task: the first is how far in the future we’ll have to deal with the reward or punishment from the task, the second is how much we dislike what we’re supposed to be doing. People would rather focus on the here and now than worry about something in the future, always thinking that a nearer task is more pressing and more deserving of time and attention than one that’s far away. The relationship between how much we dislike a task, or task aversion, is even more obvious. We’re a lot more likely to not want to sit down to do something we hate, or something that we find overwhelming.

Neuroticism is a personality trait that means a person is more likely to be anxious or more prone to bad moods than other people (think Hermoine Granger). The more neurotic a person is, the more they’ll freak out or be anxious about the tasks they have to do, and the more anxious they are over tasks, the less they’ll want to sit down and do them.

3I am more rebellious than agreeable

Agreeableness as a trait is related to cooperation and a desire to consent or submit to the wishes of others, and rebelliousness is about the exact opposite. A person who leans more towards rebelliousness than agreeableness is more likely to procrastinate in an attempt at control and at doing things their own way, rather than follow a schedule set by someone else.

Being impulsive means that a person prefers to act on a whim, rather than sit down and plan everything. An impulsive person is more likely to procrastinate than someone who isn’t impulsive, because they’re more likely to get caught up in the moment or get distracted by a new idea that they just had.

See Also: 7 Tips On How To Overcome Procrastination Everyday

5I am not very self-disciplined

A self-disciplined person is a lot more accepting of having to sit down and do something unpleasant than someone who isn’t. Self-discipline means not letting yourself get distracted (by checking Twitter every 3 sentences you read, for example), and not allowing yourself to watch a movie instead of work on that report you have to submit in a couple of days. People who have more control of themselves are less likely to procrastinate.

Now you know a little (well, a lot) more about why we procrastinate. So you found yourself relating to the things on this list, what now? Don’t worry, there are a lot of things you can do to stop or lessen procrastination, like cutting big tasks into smaller, less intimidating tasks, removing distractions from your work environment, and practicing more self-discipline in your everyday life.