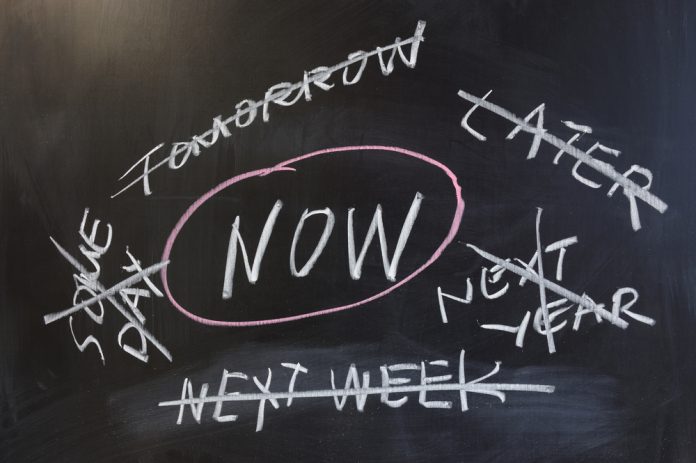 Most of us put things off. Sometimes, we put off getting started or making progress on big projects… and other times, we put off small tasks that sound simple on paper but seem like a big effort to do.

The problem is, the more we put something off, the harder it is to get going on it. Our resistance to doing it gets greater and greater … and often, the task becomes more difficult or more unpleasant the longer we put it off.

Whatever you’re putting off today, here’s a three-step process to getting on with it.

Get honest here. What’s the benefit of not getting that task done?

Just figuring out the reason why can help you break down your resistance to the task. If you admit that you’re putting off that phone call because it’s scary (not because it’s going to take five hours or cost you a fortune in call charges or something), it’s easier to rise above your fear.

By breaking a task into bite-sized chunks, it’s much easier to cut down the resistance. If you have “write my resume” on your task list for today, you’ll almost instantly start feeling reluctant to do it. You’ve got no idea how much work needs to go in, and you don’t know where to begin.

Instead, break that task into chunks, perhaps like this:

It doesn’t look so daunting now, does it?

Just take the plunge! Jump right in and get going – and you’ll find that your resistance to the task vanishes almost straight away.

Bonus Step: Get Over Yourself
If you still feel stuck, this might be why: In a lot of cases, your reason for resisting a task might simply be that it seems, well, boring or hard or not much fun at all.

Sometimes, you just have to get over yourself and accept that you do have to do some hard things in order to reach your goals. In fact, most goals worth achieving will not be easy 100% of the time.

Naomi Dunford (from the must-read small business marketing blog IttyBiz) puts this way better than I could:

Every time you don’t want to do something, think you shouldn’t have too, or find yourself using words like “uncomfortable” or “nervous”, run your excuses through the Fourth Grade BS Detector.

Would an entrepreneurial 10-year-old agree with your logic or would they hear, “But I don’t waaaaaaaaaaaaaaanna”?

Choose your next actions accordingly.

What are you putting off today? Why? How does it break down? What’s the first step? Tell us about it in the comments! 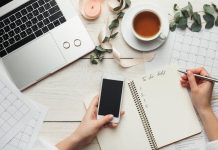 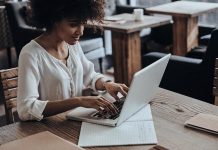