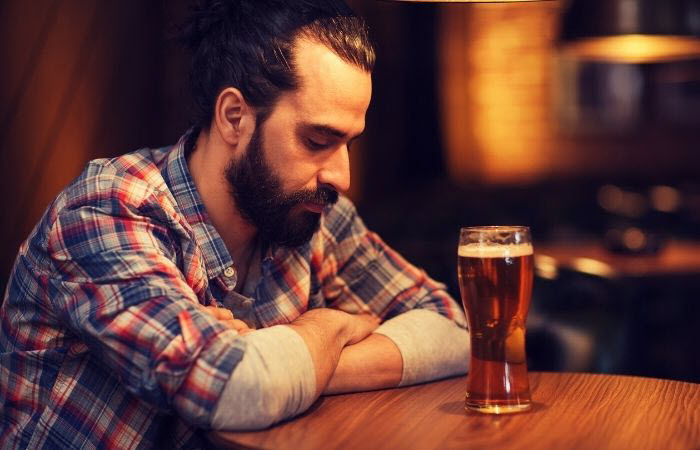 Because men are often uncomfortable or unwilling to discuss their emotions there are many issues they face that go undiscussed. This leaves many men suffering in silence, allowing problems to steadily worsen over time.

The result of these unaddressed issues can be devastating. Not only do the problems themselves get worse, but they can also spawn other issues that prevent men from achieving real happiness or having successful relationships.

It’s not often talked about because the idea that a man is being abused seems, well – unmasculine. But it happens more often than you might think. Men get a bad rap for being the abusers, and while it’s true that most abusers are men, it doesn’t mean that men can’t be abused themselves. Although physical abuse of men is less common (but does indeed happen), many men suffer silently with emotional abuse by a partner. 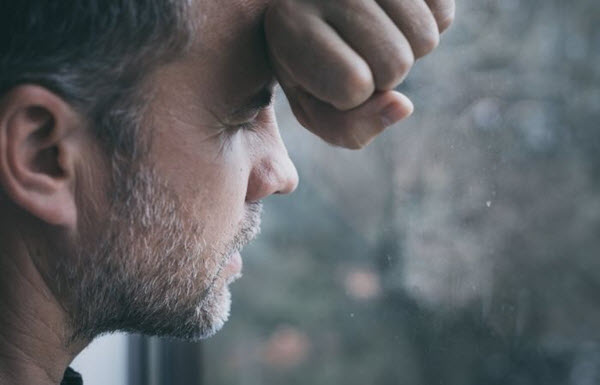 The most common mental health issue overall is depression, and men are affected by this nearly as often as women. Men, however, are far less likely to realize what’s going on or seek help. This is due in part to differences in the symptoms of depression between men and women. Men often don’t recognize it in themselves and assume this is just the way they’re supposed to feel. Depression isn’t the only mental health problem that men deal with, however. Anxiety, PTSD, as well as others also plague men and go untreated.

Women have had the corner on this problem for years, but the truth is that men also suffer with body image issues. Women may find this hard to believe because men never appear to be insecure about the shape of their bodies, but men often feel too skinny, too chubby, or just not muscular enough. This impacts their behavior just as it affects women’s behavior.

Men are incredibly susceptible to peer pressure, although it often goes unnoticed and is generally accepted as normal behavior. It typically manifests as one-upmanship or the need to compete. There’s an unspoken need in men to do the same, do more, or do better than their peers. This can push them to do things that are uncomfortable, unsafe, unhealthy, or frankly just stupid.

Men are notorious for avoiding the Dr. But that doesn’t mean that men don’t ever think about their health. Whether it’s weight, heart health, or sexual issues, men are actually concerned about their health. The sad thing is they typically don’t make it a priority and allow potential problems to go on for too long.

It’s very common for men to doubt themselves as parents. Women generally form an immediate and intimidating bond with children because of the biology involved. Men can often feel like they don’t have a place in that relationship and doubt their abilities to be a competent parent. They may also have had a difficult or unemotional relationship with their own father and feel unsure of how to do better as a father themselves. 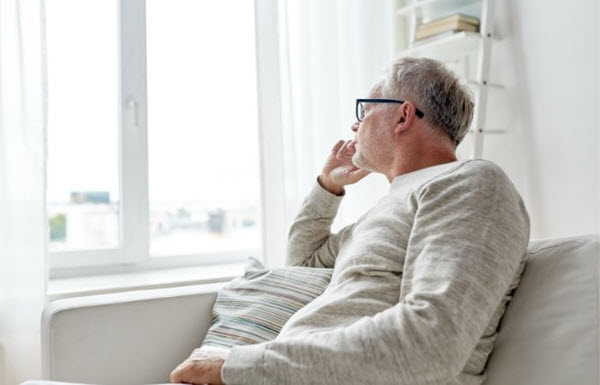 Because men are less likely to allow themselves to be open and vulnerable, it’s far more likely for them to feel lonely and misunderstood. If you can’t share what you feel, then it’s very easy to assume you’re the only one feeling it and isolate yourself. As a result, many men experience loneliness – even if they’re in a relationship.

There are several reasons men suffer in silence with these common issues. One of them is the fact that women have been very vocal about their own issues and many of those issues have come at the hands of poorly behaved men.

Women are naturally more comfortable sharing their emotions and discussing uncomfortable topics. So, over the years women have shared their experiences with one another, and become organized and vocal in support of each other. The result is that women’s issues have taken center stage and very often created a shared shame in many men for behavior they don’t all bear responsibility for.

Another common reason for men’s silence is that they simply don’t know where to start when it comes to breaking it. Most men haven’t been taught how to be open about, well, anything, so they stay quiet.

But perhaps the biggest reason that men keep quiet about their issues is also one of their biggest problems overall.

Most men won’t tell you that understanding what it means to be masculine is confusing, but many struggle with it. Truth be told, this is likely the root of most of the other behaviors and problems they have to deal with.

Hiding emotions, acting aloof and tough, owning the role of provider, and remaining stoic at all costs are seen as “masculine” behaviors. The problem is that men are human beings that happen to be men, not men who happen to be human beings. This means they feel and experience emotions, pain, and insecurity, and being a “man” shouldn’t mean those get ignored. But very often they do.

If you are a man and feel unhappy, sad, or just feel like things could be better, you should know you’re not alone. And that things probably could be better. You should also know that living in silence with these feelings may result in bigger problems for you. Before that happens, do yourself a favor and find a trusted friend, family member, or even a qualified counselor to talk to.