Career How To Success

When I was in high school, my careers adviser said I should become a mailman. In the end, I have been everything — from a riding instructor, librarian, salesman at Toys R Us, to a children’s entertainer. I even became an ice cream alchemist.

To be honest, I’m still not quite decided on what I want to do when I grow up. I’m 45 years old and I still think growing up is over rated!

I saw an infographic from Graduation Source about some of the leading careers and how to achieve them. This made me want to investigate more. Here are, in my opinion, the five top uncommon jobs in the US and what you need to do to get them.

Love food and have a perfect sense of taste? Maybe you could become a flavorologist, a professional employed to taste and assess food. If this interests you, you can follow the footsteps of John Harrison, a Master Ice Cream Taster for Edy’s Grand Ice Cream.

John ensures that each batch of their delicious ice cream is up to scratch. He spends time working in the lab to create new and exciting flavors. His working day involves up to five hours of tasting up to twenty flavors of ice cream. His work is so important that the company have his valuable taste buds insured for $1 million.

Flavorologists or food scientists who work for major food manufacturers can earn up to $60,000 per year, according to Payscale data.

Of course, it is not all lovely foods like ice cream. Spare a thought for Philip Wells, a professional dog food taster for natural dog food manufacturer Lily’s Kitchen. Phillip says that the worst part of the job is not the taste but the deadlines.

If you find it hard to resist your bed, then the role of a professional sleeper is an option for you. There are a number of medical schools who require people to sleep for medical trials and it can let you earn over $10,000. The only downside is that you have to be wired up to a range of medical devices to track your sleep patterns.

If you find the wires uncomfortable, there are some hotels who hire people to sleep. Take, for example, the Hotel Finn in Helsinki. They advertised for a dynamic individual who would spend time sleeping in each of its 35 rooms.

As the hotel stated, “This person will share their thoughts, adventures and experiences of living in the best spot of summery Helsinki.”  It may seem simple, but the successful candidate must know how to speak English, Finnish and Russian.

Figures on Simply Hired suggest that a professional sleeper could earn on average of $61,586 per year. It’s not a bad figure for a job that requires its worker to rest. 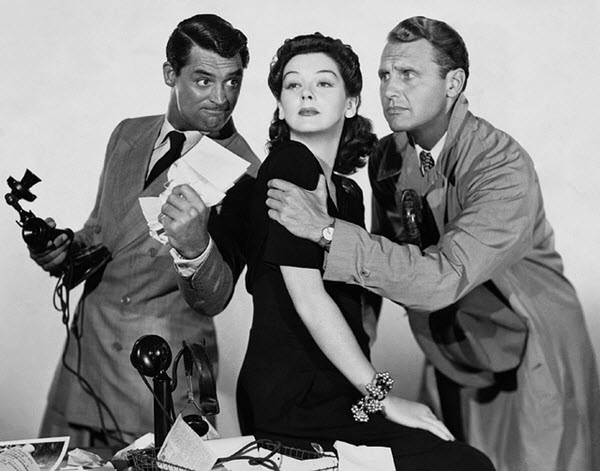 If the idea of being in the big screen attracts you, then you should consider getting into one of the major acting programs today. One good example is the Julliard or Yale School of Drama.

Apart from developing your skills, you should also consider moving to one of the major cities where the film industry is booming, such as New York, Los Angeles or Chicago. Even the big stars have to live near the industry if they want to have work regularly.

Additionally, you will need to join SAG-Aftra, the union which represents professional actors. Without this, you will not be able to work on union projects. You’ll need a portfolio, too.

Ensure you look for as many opportunities as you can. This may include attending open casting sessions, trying out for a supporting role or working behind the scenes.

The average salary of SAG-Aftra union members is around $53,423. With luck, you could earn more than this rate, like Jackie Chan who earned over $61 million last year. 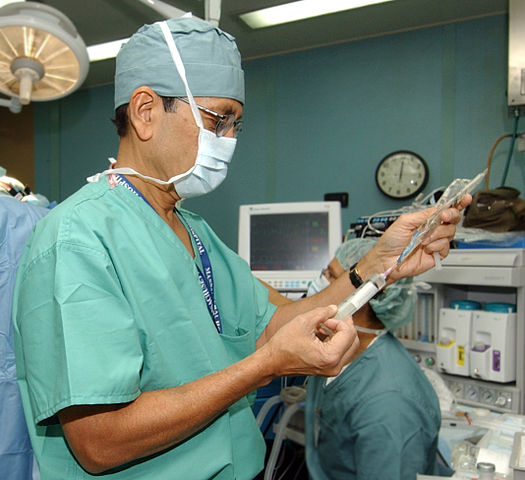 A survey by the United States Department of Labour has shown that over half the professionals in the top paid jobs in the US are in the healthcare industry. Anesthesiologists take the top spot with the highest salary averaging over $246,000 per year.

Anesthesiologists are medical doctors who are responsible for the safety of patients before, during and after surgery. Before they receive their license to practice, they need to take a long educational program which can last up to twelve years.

This includes a four-year undergraduate degree, followed by at least four years at medical school and then a four-year anesthesiology residency program. This can be followed by an additional fellowship year or specialist training.

There are over thirty thousand anesthesiologists in the United States. Over the next five years, the numbers can increase by as much as 18%. If the job sounds appealing to you, study hard today. It might be your career in the next coming years. 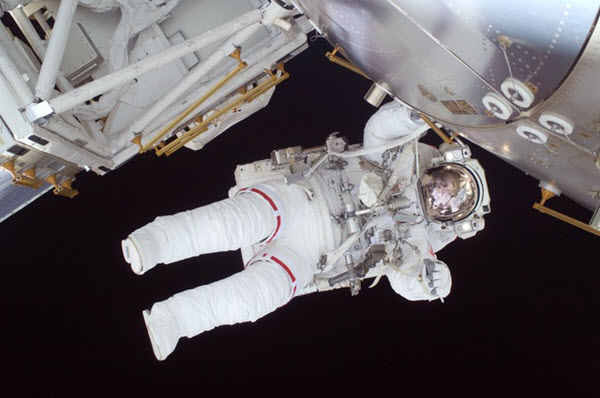 The stars and sky don’t fascinate everyone. Furthermore, not everyone has the desire to leave the planet to explore.

This is what makes Clayton C. Anderson different from most people. Clayton was an astronaut and previous resident of the international space station for 152 days. In his book, “An Ordinary Spaceman”, he explains that when he started as an astronaut candidate, he earned $90,000. When he retired, he was on a salary of $150,000.

Despite the digits, being an astronaut is not always about the money. As British astronaut Tim Peake said of space travel, “Living and working on board the International Space Station is the best place you could be as a professional.”

So, how do you become an astronaut? NASA’s basic requirements involve:

If, and only if, you pass all of these, you will have to undertake a 2-year program which involves training and evaluation. This includes spending time in a zero-g simulator known as ‘vomit comet’. It’s a plane that climbs high before taking a free-fall. Unfortunately, not all people can pass this test without feeling ill.

The chances of being an astronaut are somewhat slim. At the time of writing, there are no astronaut jobs being advertised on the NASA job site and the last intake was in 2015.

However, if you persevere, you could still join the 536 people who have been in space. Study hard and give the astronaut selection office a call at 281-483-5907 and ask them if you can fly into space! 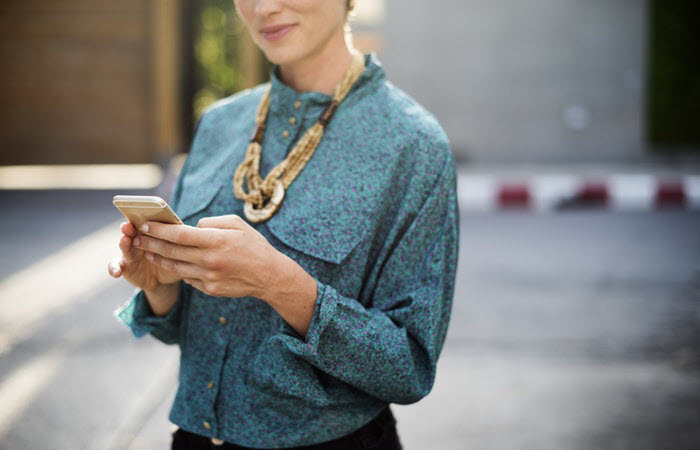 How Do Smartphones Help Business Succeed

Back then, going on vacation means being away from work. If you travel, you’ll 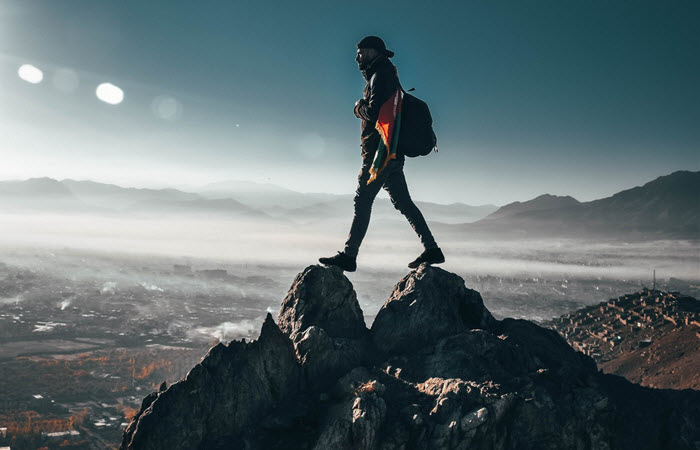 Goals Happiness How To Success

3 Ordinary Steps on How to Live an Extraordinary Life 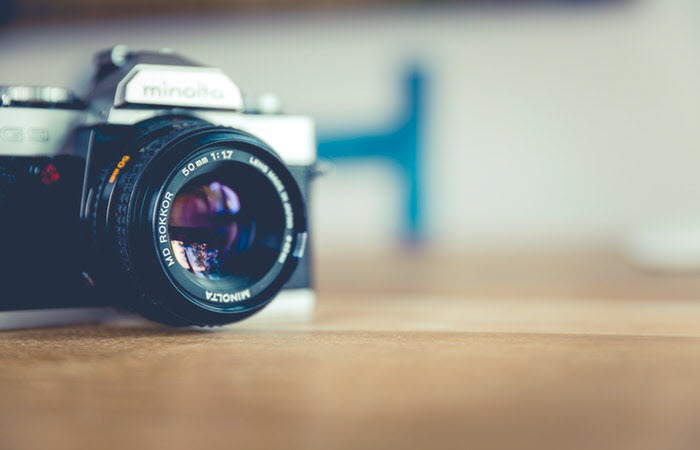 A Step-By-Step Guide On How To Clean Your Camera

Cameras are incredibly expensive. On top of that, their gear is also expensive. With 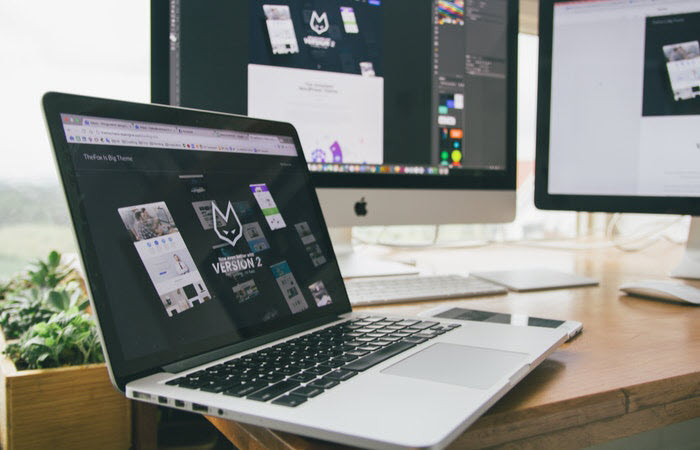 With more and more people starting their own business, the demand for custom website 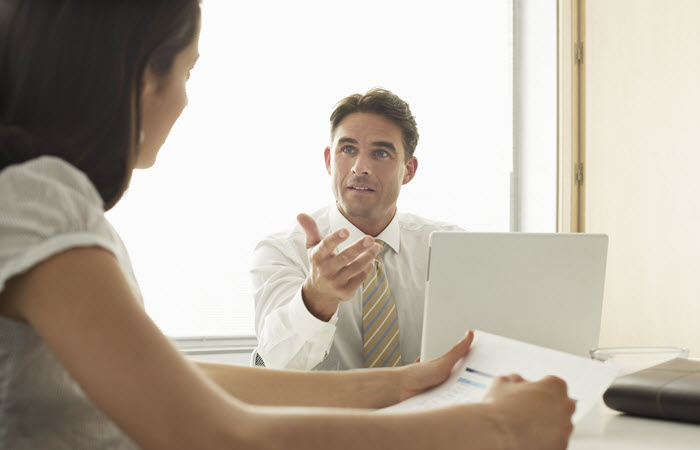 The Importance of Meeting The Boss Regularly

Everyone knows that effective communication is absolutely necessary to make a relationship successful. Marriages 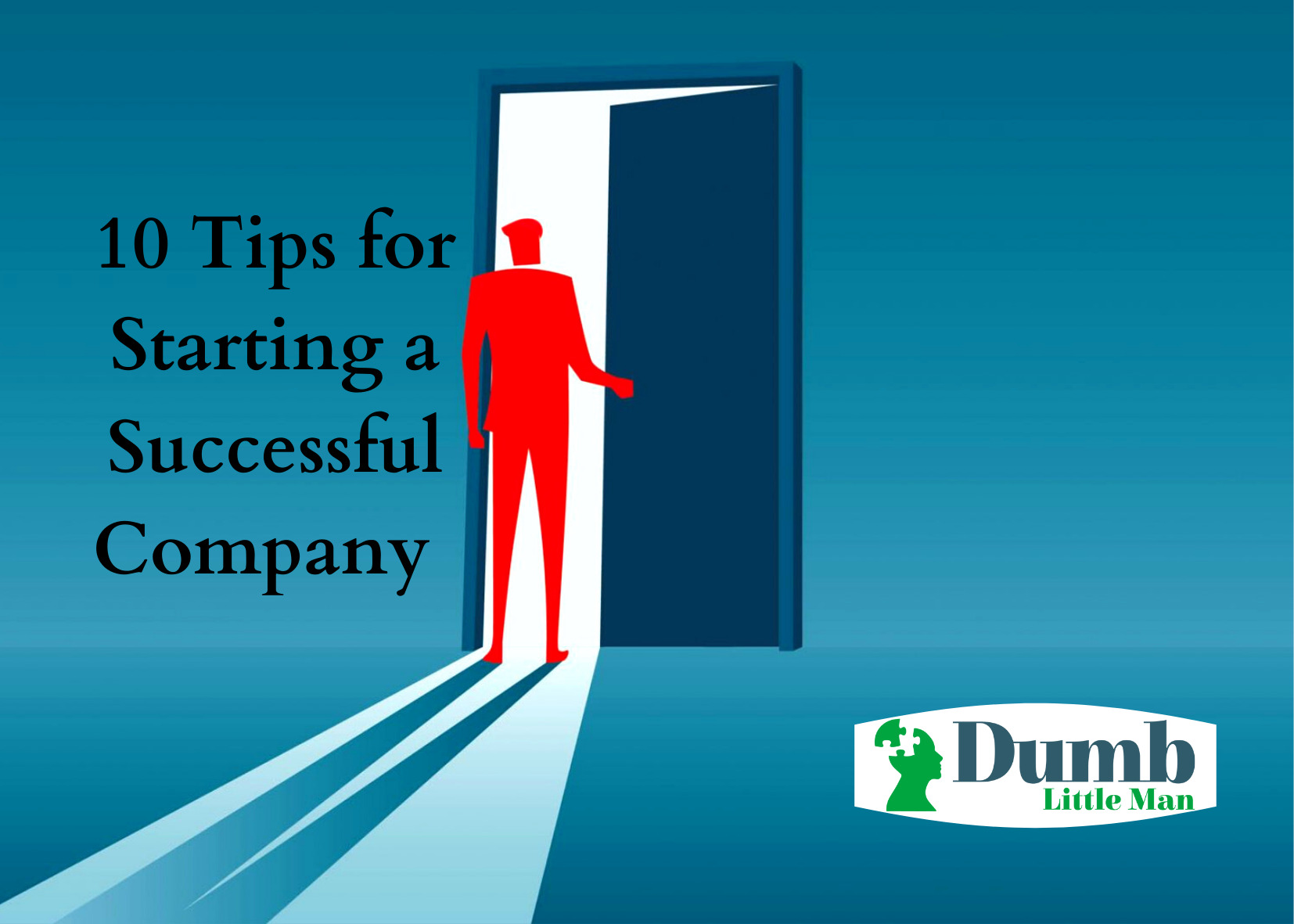 10 Tips for Starting a Successful Company 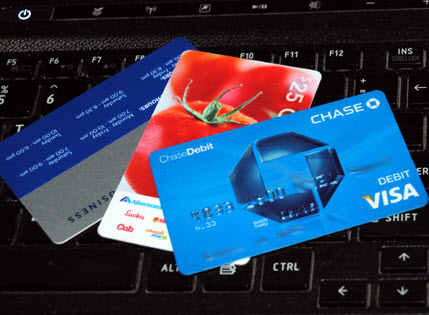 Google How To Money Organization Shopping 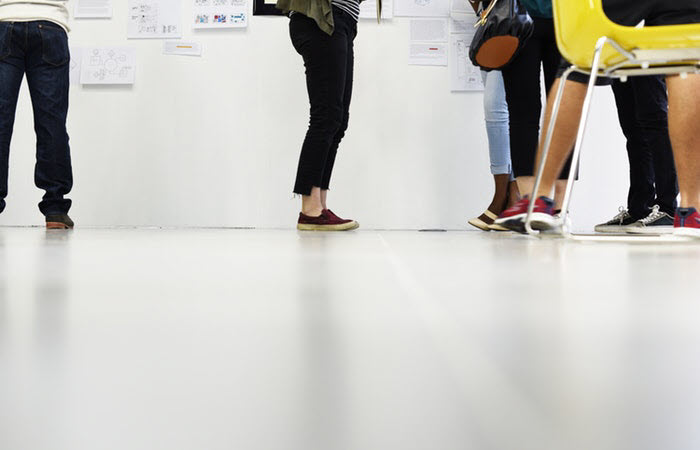 The War On Grad School

Now more than ever, an educated public is essential for a country to remain