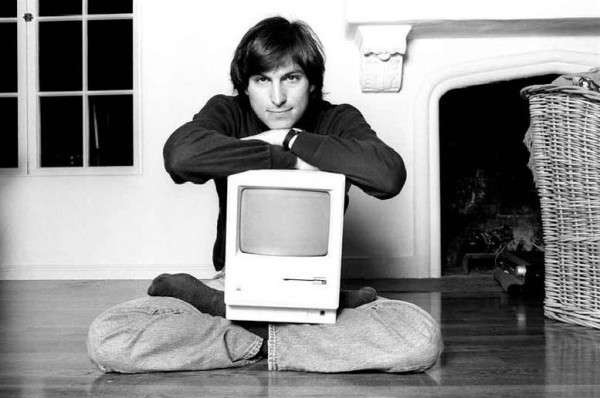 That Steve Jobs, co-founder of Apple as well as its former CEO, was a truly unique manager and leader is not in doubt. Therefore, as a business owner, manager, leader or an entrepreneur, there is no better role model to turn to for inspiration than Steve Jobs. After interviewing Apple employees, analysts and experts, and also looking at the own words of Steve Jobs over the course of the last 30 years, I have been able to put together top 3 habits that made Steve Jobs successful. I believe that after reading these personality traits that were the driving force of Steve Jobs’ important innovation and business leadership, you will get the inspiration that you need to take your business or company to the next level. Read on to discover these important traits.

Habit #1: Put your brain into work

Steve Jobs once defined creativity as ability to connect things. And connecting things, according to Jobs, was searching for inspirations from different other industries. In many occasions, Jobs found inspirations in a Zen Meditation, The Four Seasons chain of hotels, in a food processor, while visiting India and in a phonebook. However this does not mean that he stole ideas from other industries. He only used these ideas in inspiring his own creativity.

Jobs also believed he was selling dreams not products to his customers. Thus, he did not think of buyers of Apple products as customers but people who had ambitions, hopes and dreams. The products he built were to help people realize their dreams. He is quoted as once saying: “some people think you’ve got to be crazy to buy a Mac, but in that craziness we see genius.” It teaches you to be careful about how to view your customers. You need to help them release their inner potential and you can expect to win over their minds and hearts.

Habit #2: Create a hollow in the world.

While the rocket is fuelled by passion, it is directed to its ultimate destination by vision. In 1976 when Jobs co-founded Apple with Steve Wozniak, he envisioned a day when he would putthe computer into the hands of an everyday user. In 1979, he saw a crude and early GUI (graphical user interface) being showcased at Xerox research facility. He was able to see immediately that this technology that was still at a rudimentary stage was key to putting computer on the hands of everyday people.

It is this technology that later became known as The Macintosh and it totally changed how humans interacted with computers. But why didn’t Xerox scientists realize the full potential of their own creation? It is because the only vision they had, if at all we can call it a vision, was limited to designing new copiers.

This personality trait of Steve Jobs teaches us that two people can have the opportunity of seeing the exact thing but perceive it totally differently depending on their vision.

Habit#3: Ability to develop as well as design technology products

Steve Jobs’ ability to create as well as design technology products (he called them the everyday products) which people loved was a very important personality trait of this true innovator. Steve Jobs is a true Legend when it comes to innovation and interactive design. Jobs put a lot of emphasis on design and insisted about it being absolutely perfect. He believed that design was central to creating next-generation products people loved.

This teaches us a number of things. He singled out design and treated it more importantly than other areas of building his business. Later, this was to become the competitive edge of Apple, the one thing that made Apple stand out.

To say that these are the only traits that made Jobs so successful is a huge understatement. There were surely other very important traits that made him what he was. However, these are the most important and ones that we can learn a lot from. As a business owner, entrepreneur, leader or a manager, there are lots of things you can draw from Steve Jobs. To me, his most important trait was not his ability to design technology products but to draw inspiration from other industries. You do not have to lock yourself inside your office all day. Take inspiration from the things and people you interact with. 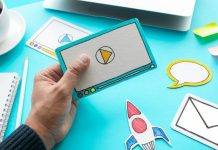