Written and Published by Stephen on June 11, 2015 - Reviewed by Dumb Little Man 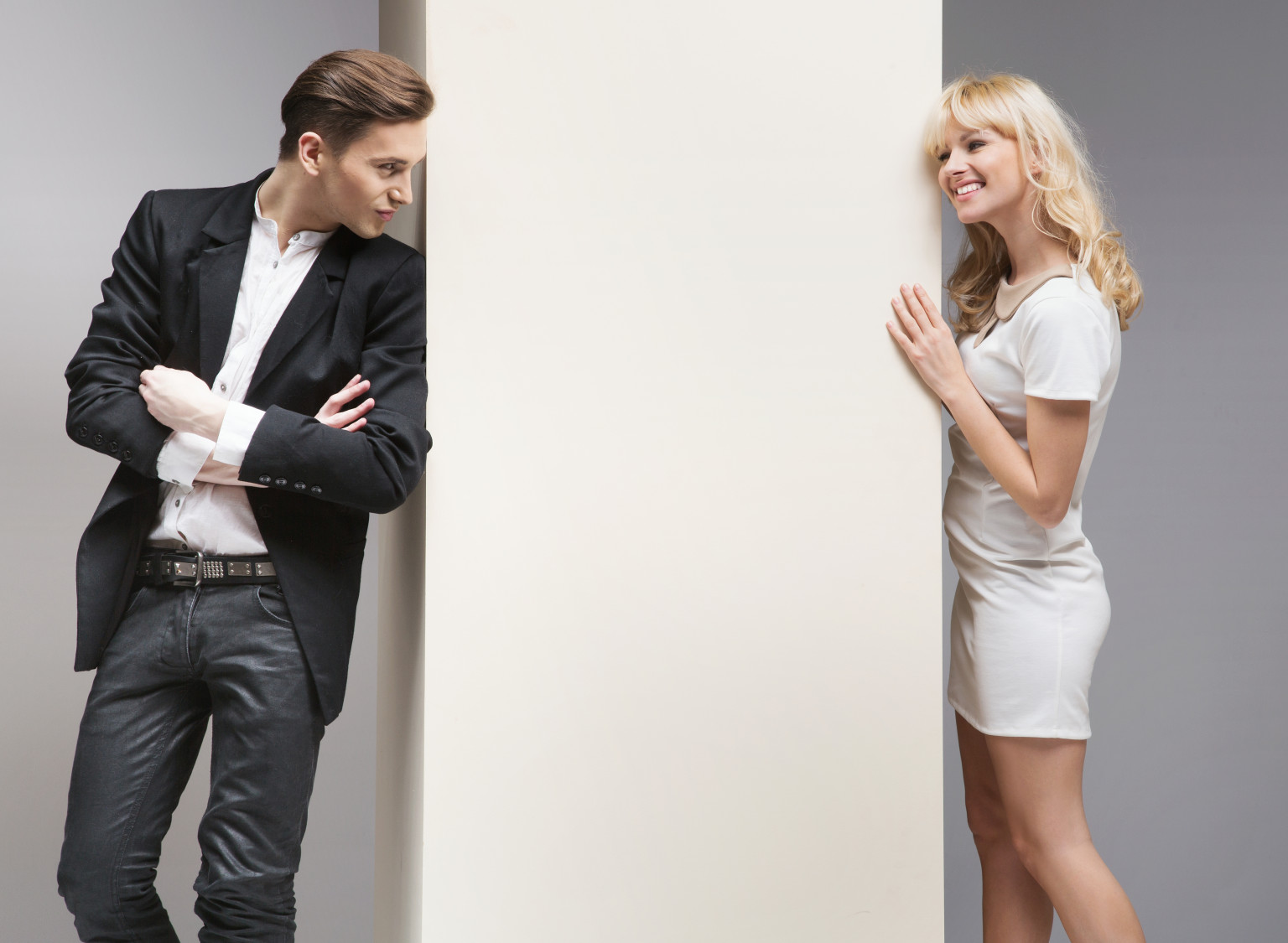 #1. Pause for 2 Seconds Before you Respond

The vast majority of people cannot wait for their turn to speak. For a day, pay attention to your day to day conversations. Observe how often the person you are talking to cuts you off before you have finished your thought. You will be surprised to discover that most of the time, people reply to your comments either right before you finish talking, or immediately after.
Rushing to add your two cents to a conversation communicates a desire to impress the other person. You have something so important, so relevant to what the other was saying that you have to jump in and add your opinion. But rushing your thoughts implies fear that your conversation partner will become disinterested in what you have to say. Thus, you get out your thought as quick as possible.
Instead, try to count out two seconds in your head before you reply to what people say. You will first notice that, often, people were not finished speaking. They merely paused. By waiting two seconds, you allow them to finish their entire thought. Rather than interrupting the other person, you communicate genuine interest and attention to what they are saying.
Second, waiting two seconds creates a moment of tension between the end of their thought and your reply. Because most people immediately jump into their reply, in waiting two seconds you communicate confidence and power. You can wait a couple seconds to talk because you know that people will listen to what you have to say.
Try it. For 48 hours focus only on waiting two seconds before replying to what other people say. You’ll be surprised at the results.

Have you ever seen Bill Clinton talk? Widely recognized for his exceptional charisma, Clinton maintains eye contact the entire time he is talking. Holding eye contact demonstrates power; it demands that the other person listen to what you are saying.
Further, psychology has demonstrated that eye contact unconsciously creates rapport between two people. Each of us has a set of neurons, called mirror neurons, which fire in such a way that we can feel whatever people around us are feeling. By holding eye contact, researches have discovered that mirror neurons have more data from which to mirror the other person’s internal state. You know how when you first start looking into someone’s eyes it feels awkward, but later – say when you are having a great conversation, or when you are in love – you can stare into someone’s eyes for a long time comfortably? That’s because of mirror neurons. At first, your internal state and the other person’s internal state are in different places. Thus, the awkwardness you feel at first stems from the recalibration of those neurons to match the other persons. Conversely, you feel comfortable later on because you are in rapport, or, put differently, your internal states are matching. I wrote an article about how to talk to girls a while back. In it, I mention the importance of holding eye contact. It communicates attractiveness. Although my article was directed towards men, it applies to women as well.
Try holding eye contact for 70% of the time while you are talking. It works, it really does.

Most people know what good posture looks like: erect back, standing up straight. However, I will add two important details to “good” posture. First, take up space. Make yourself comfortable. Good posture does not mean standing like a soldier at attention. By spreading out you communicate to those around you that you feel confident enough to take up the space you want. You appear to be a leader and an alpha.
Second, relax, man! Whether sitting or standing you should appear like you belong wherever you are. Relaxed body posture tells other people that you are comfortable and unworried. In other words, that you are friendly.

I believe that the qualities that attract women are attractive because they are healthy. Coaching is truly my passion in life