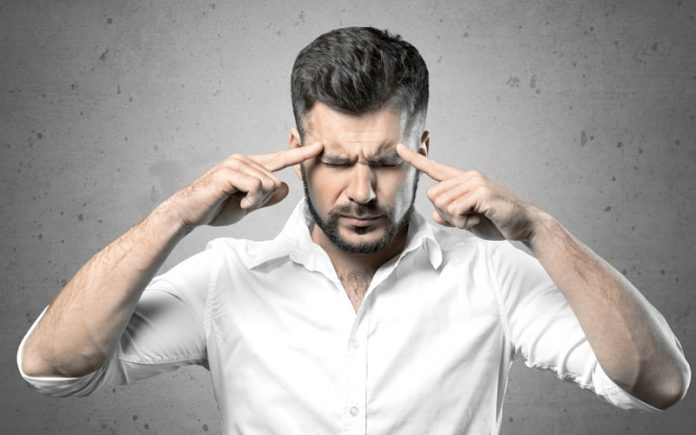 People become accustomed to ideas when exposed to them often enough. And while this isn’t always a bad thing, it can sometimes lead you to believe things that aren’t truly beneficial to you.

To lessen the risk of being gullible enough to believe anything you’re told, it’s important to keep an inquisitive mind and question the way you look at things. There are even various things you believe about yourself that probably aren’t true. By changing the way you think, you might be able to learn more about yourself, which could lead to a better life for you in general.

This way of thinking seems so logical. People are slaves to their habits, so if you change your habits you’ll be doing good things without even thinking about it, right?

You’ll actually be the slave of doing a whole bunch of brilliant things. That idea seems irresistibly enticing.

But here’s the problem – it doesn’t always work like that.

There are two main parts of your brain that control your decision making: the pre-frontal cortex and the limbic system.

The limbic system is all about auto-pilot and not so much about active long-term decision making. It’s the part of your brain that causes you to sleep when you’re tired, eat when you’re hungry and do whatever you do without really thinking about it. In short, it controls your mindless actions, also known as habits. These habits aren’t necessarily based on anything useful. They just seem rewarding in the short-term.

When you try to build good habits without really thinking about it, this part of your brain is almost sure to take over and spoil all your best efforts.

The pre-frontal cortex is more engaging. This part of your brain helps you in thinking critically. In a sense, you’re human because you have a fully engaged pre-frontal cortex that allows you to think about long-term consequences in a way animals don’t. You analyse situations and predict the possible outcomes based on your actions. This allows you to make choices that are geared towards helping you obtain the most desired results.

Choices you make by thinking critically aren’t always rewarding in the short-term. They often require you to give up some fun for the sake of getting what you want in the future.

But here’s the deal, your pre-frontal cortex can help you change your habits, not by going into auto-pilot and mindlessly trying to change them over time, but by being engaged. Instead of simply trying to build good habits, take some time to question your bad ones. Once you start to think deeper thoughts about how you spend your days, there’s a good chance you’ll change some things.

Be mindful about those bad habits and they might just become so undesirable, you force yourself to do better. It’s a matter of curiosity. Once you start actively questioning your habits, you might become more aware of how bad the bad ones really are.

So in a sense, engaged thinking can help you change your actions rather than cruising along hoping to build a healthier lifestyle without giving it much thought. 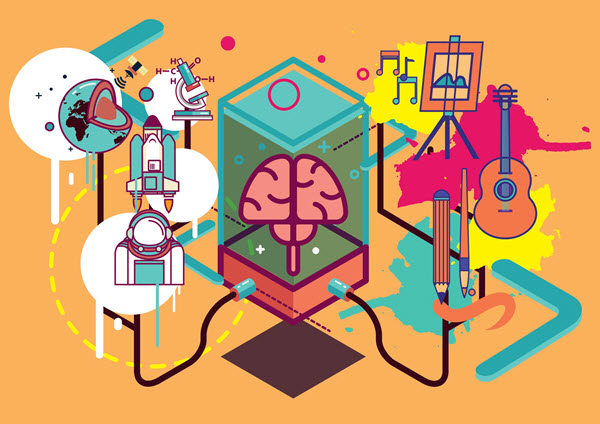 There’s a really popular idea that your cerebral dominance – the side of your brain you apparently use the most – has an influence on your personality. The idea is that people who are factual, analytical and more practically orientated use their left brain more and people who are creative, holistic and more mindful of feelings rather than facts are right brain dominant.

But here’s the problem: that’s just not true. And if you really think about it, why would it even be true?

You use your whole brain, not just one side. You don’t even really have a dominant cerebral hemisphere. The link between your personality and your brain is difficult to pinpoint, but it certainly has nothing to do with the two sides of your brain.

Choosing Your personality Instead

Look at the bright side, though, maybe you have more control over your thinking style and personality than the left brain/right brain theory would’ve had had you believe.

I certainly believe that there’s a big element of choice when it comes to personality, virtues and the way we see things. If you consciously decide to change the way you look at things, you’ll eventually change entirely as a person. It won’t happen over night, but you can change yourself.

Humans are creatures of habit, and you might not realise that you develop these habits even in your thinking patterns. So maybe creative, artistically inclined people are only that way because they had a bad math teacher who led them to believe that they aren’t good at numbers and facts. Their response might have been to focus on more artistic pursuits. Cultivating this way of thinking over a long period of time possibly became so ingrained in the essence of their thinking, they no longer know how to be any other way.

Same goes for people who would be classified as left brained. Maybe they just live according to a stereotype because they happened to be good at science and bad at drawing. But maybe they never gave drawing the chance it deserved and dismissed it as something for right brained people.

3. Learning Something New Can Make You Happier 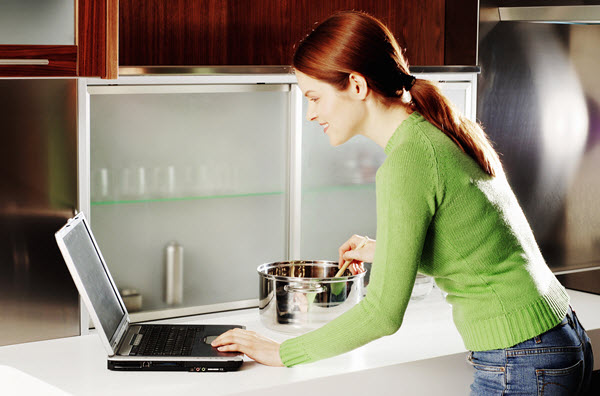 Learning new things can actually make you happier. It provides you with something to keep life interesting and escape from the everyday hum-drum of your ordinary job. Chances are, you do most of your job easily without really thinking about it.

But when you feed your mind with new ideas, there are new idea for you to explore and consciously think about. By thinking about new things, sometimes even things you never thought you’d think about, you’re creating an opportunity for creativity to grow. This creativity allow for space in your mind that’s dedicated to actively think about world views, art, culture, science, sports or whatever else you’re learning about.

See Also: How to Learn Anything Online for Free

And fostering creativity is one of the best things you can do for yourself because creativity is one of the most important characteristics of good problem solvers. It helps you to think outside the box and come up with new ways of solving old problems. It also focuses your mind on itself, helping you to think more intrinsically and teaches you to seek gratification from within yourself instead of trying to obtain it from the things around you. This allows you to be less inclined to feel bothered by what others think of you and helps you take a proactive approach to dealing with the issues in your life. Instead on focusing solely on the extrinsic problems you’re facing, you internalise them in a way that almost has you playing with the idea of solutions.

This all comes back to the difference between doing things on auto-pilot and actually thinking critically. When you decide to become a life-long learner, you’re making an active decision to think about new things all the time. This feeds your pre-frontal cortex which allows you to live life in a proactive way, as opposed to just cruising by on auto-pilot.

When you create a life of thinking consciously, you are better able to shape your life and thoughts to become a happier person.

Rozanne Du Preez is a freelance content writer and blogger at Written Lighthouse. She's a passionately curious life-long learner and enjoys writing on a wide range of topics.