Things Other People Accomplished At Your Age

Written and Published by SJW on September 18, 2007 - Reviewed by Dumb Little Man 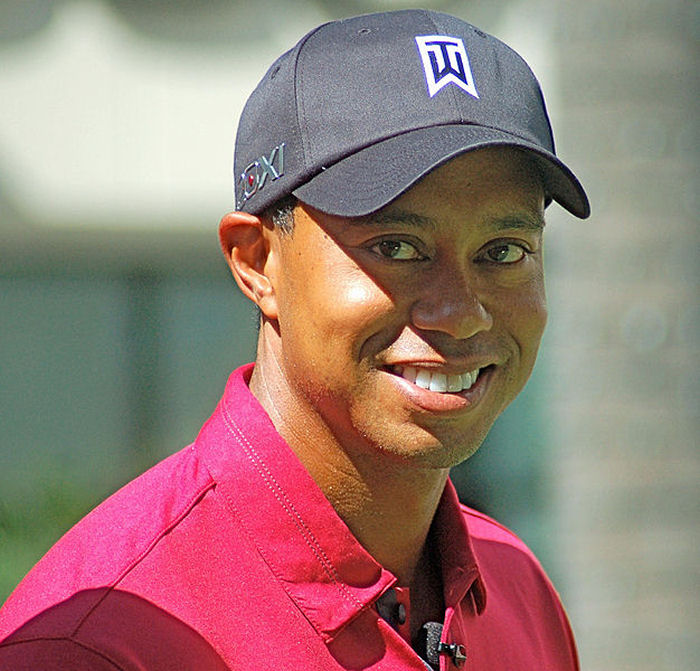 Depending on your outlook, you will either find this depressing or motivational. A website named the Museum of Conceptual Art has a simple page on its site that allows you to enter your age. After hitting submit, you can see what other people accomplished when they were that same age.

So if you are 23 years old, here are a few of the things others accomplished at that age:

Where do you stack up? If you’re like me, the daily concerns you face seem trivial compared to some of the things these people must have endured dozens of years ago. Funny thing is that they did all of this without a smidgen of the technology we have today.

To try it for yourself, go to the Museum of Conceptual Art.