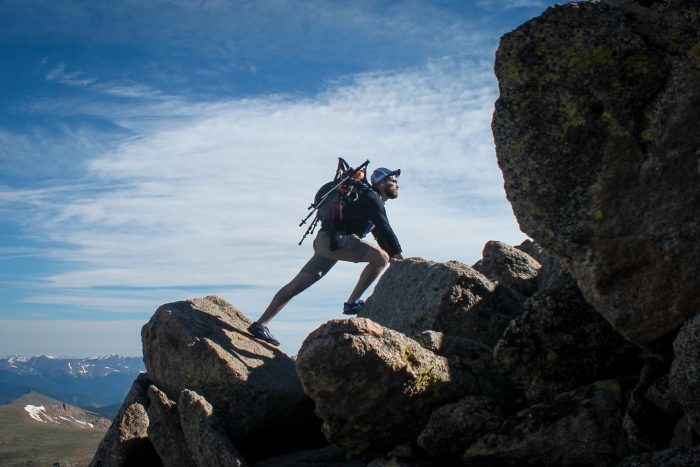 Whenever I need a reminder of how important dedication is to reaching your goals, I think of Victor Hugo. He started writing Les Miserables in the 1830s and finished it 17 years later.

I can only imagine his level of dedication. To start a project that would take almost two decades to complete seems almost incomprehensible to me.

Despite such time, his dedication paid off.  His book has been generally considered as one of the greatest novels of the nineteenth century. It’s an epic that’s been told and retold countless times to millions of people in mini-series, movies, and musicals.

Would he have reached so many people if he hadn’t been so dedicated to finishing his story?

Thankfully, most goals don’t take anywhere near as long as it did for Victor Hugo.  His is a very extreme case of dedication.

But let’s compare his level of dedication to the way other people approach their goals.

Many people give up way too soon. They only think in the short term. When they don’t see much progress right away, they give up on their goals. 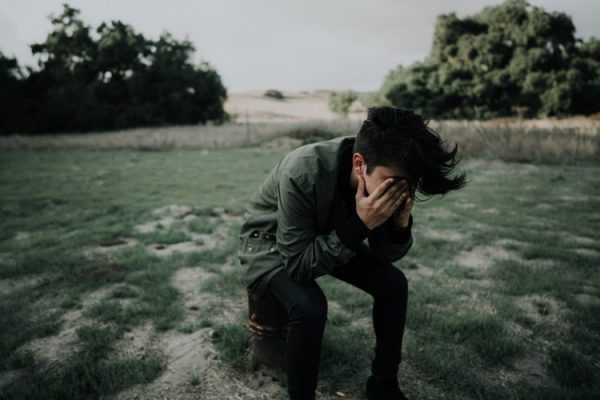 You can see that mostly happening a few weeks after a new year. This is the time of year when people start dropping their New Year’s resolutions and drift back into their old habits and way of life.

It’s not that these people don’t want to make those changes; it’s just that that , at some point, they lost their dedication to making those goals happen.

Most goals take a long time. That’s why you need to have perseverance and determination to see them to the end.  Imagine how long it will take you to lose a lot of weight, write a book or start an online business.

These are things that don’t happen overnight.

When I make a goal, I plan for months or even years into the future.  For instance, I made a decision to attend graduate school over two years ago and just recently graduated.  It was something I knew would take years to complete.

And I’m still dedicated to that two-year-old decision.  I still need to find a job using my degree.

I’ve found there are three things you need to keep in mind as you become dedicated to reaching your own goals.

1. Plan for the long-term 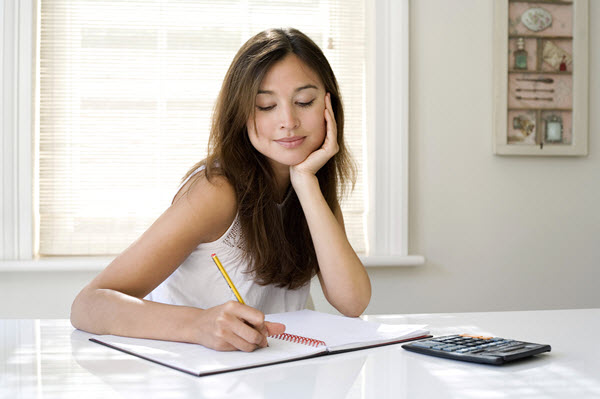 The bigger the goal you set for yourself, the longer you should set for reaching it.  Large goals will have difficult obstacles to overcome and problems to solve.  These take time.

When setting goals, it’s good to think in terms of months or years.  This gives you a realistic frame of reference for the amount of time you need to achieve them.

Make sure to give yourself plenty of time.  Goals often take longer than you realize. When you can set a path long into the future and become dedicated to that, you make it more likely for those goals to happen.

2. Don’t give up if you don’t see immediate results

It’s normal not to see huge results right away.

When you don’t see immediate results, you might think you’re never going to see any. That’s when you feel like you should give up.

But that’s not how it usually works.

Just because you don’t see instant results doesn’t mean you’re never going to see any. It’s like those people who work out at the gym and give up after a few weeks because they don’t see anything happening.

It’s not that simple and easy.  If it was, everyone would be doing it.

3. Don’t commit to things you shouldn’t 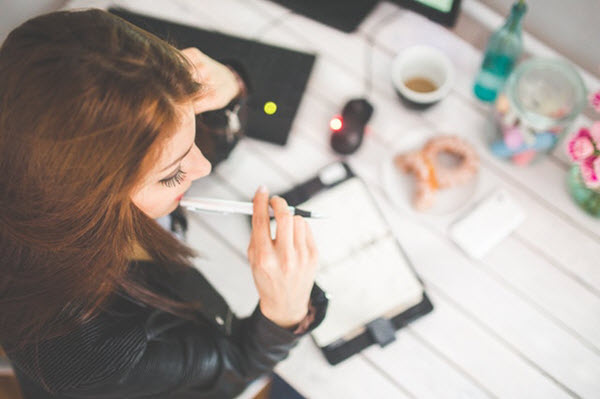 It’s much easier to set commitments than to actually see them all the way through.  You should resist that temptation to set targets you don’t actually have the drive to complete.

What’s worse is that setting an objective and giving up on it right away undermines your ability to dedicate yourself to future goals.  It makes you comfortable and fills you up with hesitation and irresolution.

That doesn’t mean people shouldn’t try things to see if they like it. It’s perfectly fine to try something new.

But before you set that weight loss target, you should make sure the exercise you’re doing to reach it is something you could do every week for several months.

There are no shortcuts to getting where you want to be. That means you need to put in the necessary time to realize your goals.  If you only think in the short term, you could be setting yourself up for failure.

Get into the habit of dedicating to goals in the long term.  By allowing yourself enough time to complete them, you make it a lot more likely for them to happen.

Written by Steve Bloom, the writer behind Do Something Cool where he blogs about travel, motivation, personal growth, and adventure. He’s always looking for ways to make life more interesting. Get tips on living life to the fullest through Facebook and Twitter. 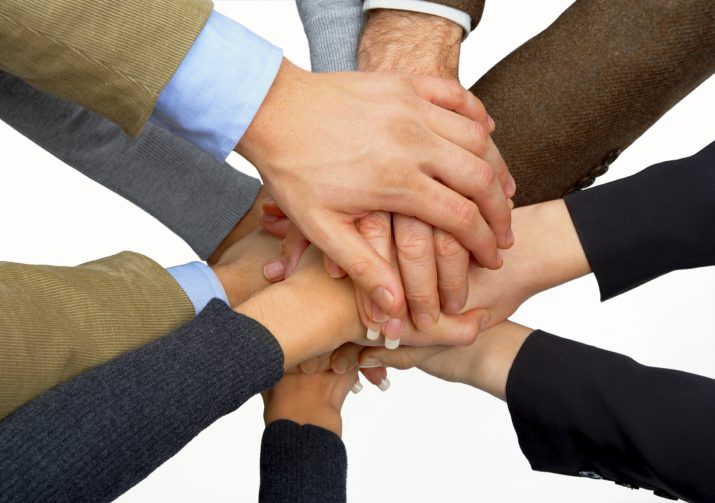 The Most Important Relationship You’ll Ever Have

If you Google the word “relationships”, your search results will be several links to 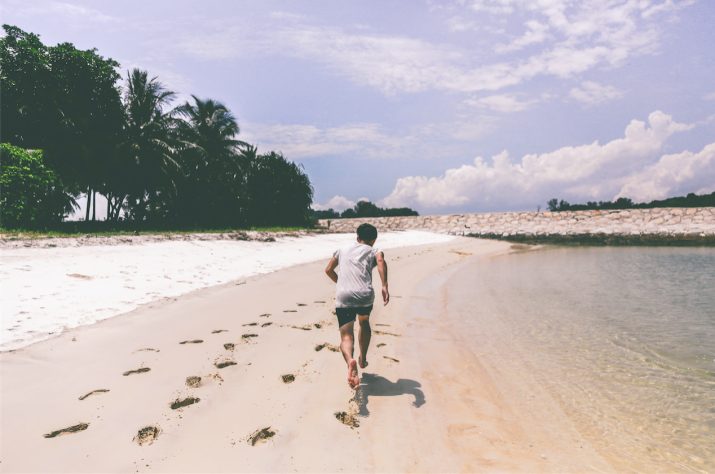 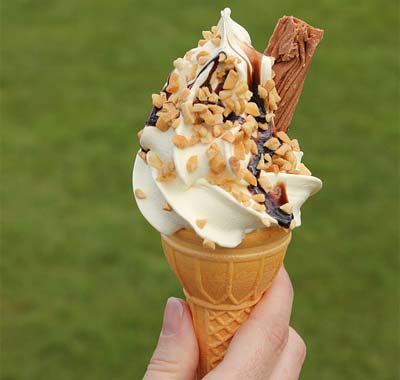 Should you have chocolate, strawberry, or vanilla? Should you take the dive into entrepreneurship 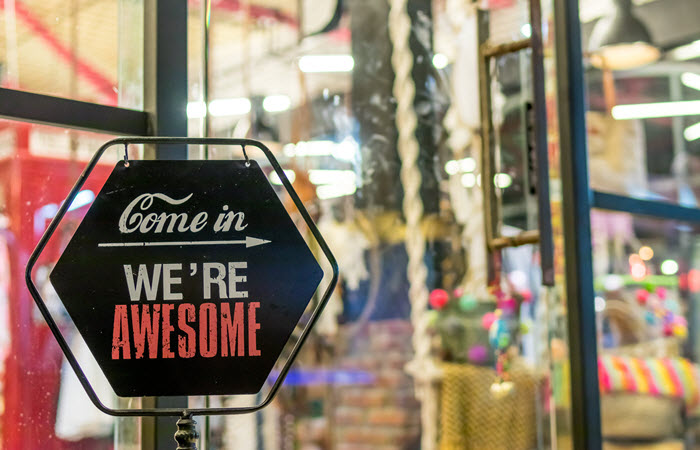 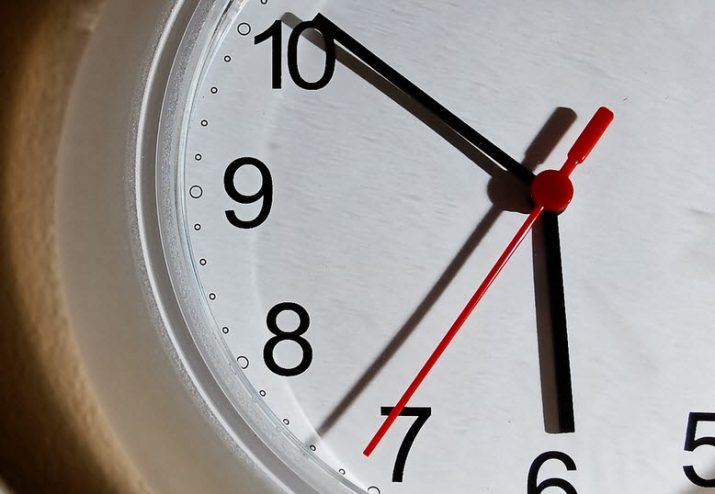 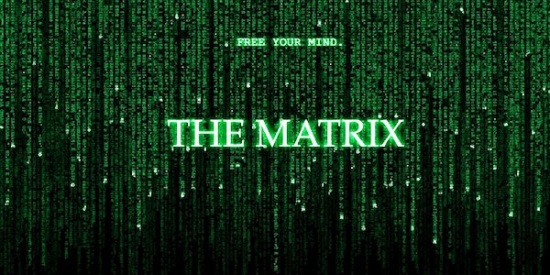 10 Signs That The Matrix Has You 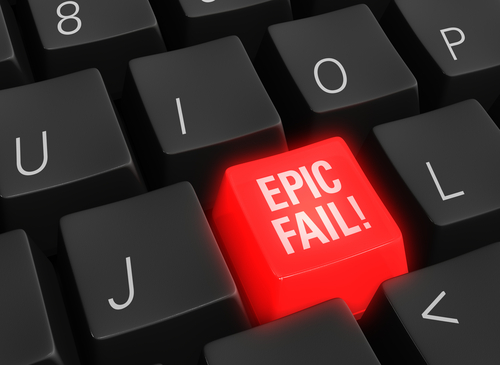