Tension And Resolution: How To Make Success Effortless

Written and Published by Arush Bakshi on March 28, 2017 - Reviewed by Dumb Little Man 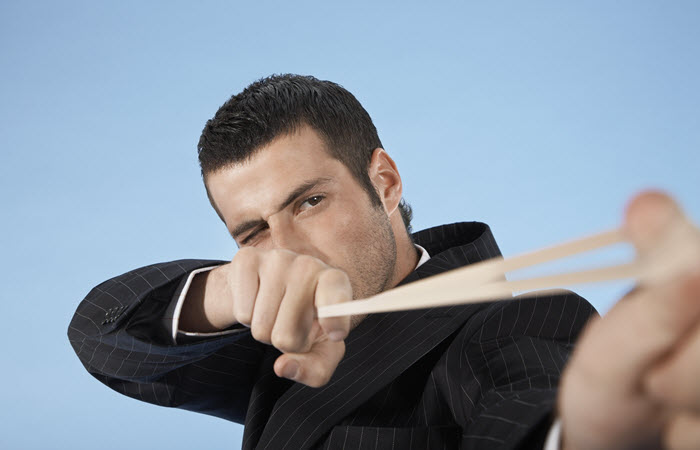 Success has a different meaning for everyone, but, fundamentally, it means achieving the results that you want. It can involve finances, relationships and other personal goals.

Almost everyone struggles to be successful and most people associate the struggles they experience as as essential to their success. You can see this more commonly in social media. You’ll find people constantly talking about ‘hustling’ and ‘working hard’.

Although working can help you achieve your goals, it’s not really always the case. Some people worked really hard but still fail to get what they really want in life.

When I first started out coaching, I was (still am) passionate about business coaching and so I planned my next move. Through an intuitive process, I realized that my next step was to make a status on Facebook to offer my coaching services to businesses.

I never really trusted social media to give me the results I wanted but I went ahead with it anyway. And to my surprise, one of my friends got in touch with me and said that her dad was looking for a coach for his business.

After the easy part, I encountered a bit of difficulty when I was preparing my presentation. That is the point where I realized that hard work is necessary for success but it should be handled at the right time.

But, why is that?

This can be explained by one of the hermetic premises I taught in my book ‘8 Lessons to Succeed at Anything’. This book covers 8 premises that can support you in creating the results that you want, regardless of what your circumstances are.

For this article, I will be covering the premise of ‘Tension Seeks Resolution’.

Tension is as common to life as breathing these days. We are always tensed up about something.

Basic human instinct suggests that if you experience tension, you’ll be compelled to resolve it. People do that through smoking, drinking, gambling and even shopping.

Tension has always had a negative perception from society. In reality, however, tension can be a great driving force for creativity.

Here’s an example to help you understand tension better.

Imagine that I have an elastic band between my two index fingers. The more I drive my fingers apart, the more the band stretches and the more energy (tension) it has.

Elastic bands tend to come back to their original shape/position. For the one in my fingers, this can happen in 3 ways:

-My hands get tired and I let the stretch go.
-The elastic band breaks.
-I let it go from one finger and it flies off in the direction of the other finger.

If the elastic band isn’t stretched, then it isn’t going anywhere.

You can see a very simple example of this in the life of a student.

It doesn’t matter how much time a student has to study for an exam. You can give him a couple of days, week, month and even a year, but he’ll probably not start studying or working hard till he comes close to the deadline. It is tension that makes students work hard and pull off all-nighters.

In general, there are 2 types of tension: 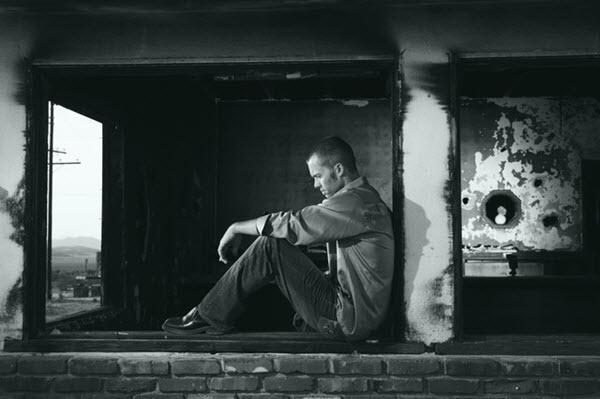 Psychological tension consists of your fears, anxieties, anger, sadness and similar emotions. This tension is the first to show up every time you go for something important. It comes from your unconscious limiting beliefs about yourself and the world.

I am not a very outspoken person. Personally, I don’t like putting myself out there in public where everyone can see me. I am always afraid of embarrassing myself that I initially only told a handful of people that I had become a coach.

So, guess what happened when I had to put out that status on Facebook offering my services?

I panicked and came up with a million and one reasons on why I should not do this. I had almost convinced myself that it wouldn’t work and that I would get nothing out of it.

But because I was trained, I knew that it wasn’t reality. It was just my fear telling me that I was insignificant (my limiting belief). So, I went along with posting the status anyway and, as a result, the company that contacted me became my first very big client. 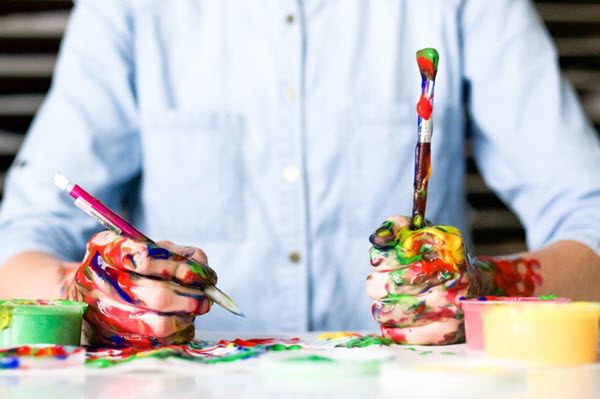 The second type of tension is creative tension. It happens when you establish where you are and where you want to be. It involves taking very specific actions.

Recently, my partner and I found ourselves in a situation where we had to move out of our flat in 3 days but we had nowhere to go. We planned on going to her dad’s place and live in the spare room, but he refused.

And because we had assumed that he would let us stay, we ended up spending the money we had which could have gone for rent. The situation was bad. We could have been homeless and living in the airport in 3 days.

This created a lot of tension for us, especially psychological tension. To set up creative tension, we chose what we wanted and it was to live in a supportive and affordable place. We were extremely tensed and panicking for 2 days that we couldn’t find anything- except a small room 50 km away from the city.

This is when we decided to just let go for a bit and go out to have a coffee in a nice coffee shop. This is when my partner came up with the idea of texting a client of hers who was a local.

It was not long before her client called back, saying that she was ‘randomly’ shown a very nice room by a friend of hers a week before. It was affordable and located in the center of the city. She immediately gave us the contact details and within 24 hours we rented it.

So, don’t just do something for the sake of solving an issue. Wait for the right moment to take the right action.

The brain doesn’t know the difference between imagination and reality. For example: Thinking of having sex will have the same effect on you as having sex.

If you imagine where you are and where you want to be, it will create both psychological and creative tension for you. You can use them to propel you towards your goals.