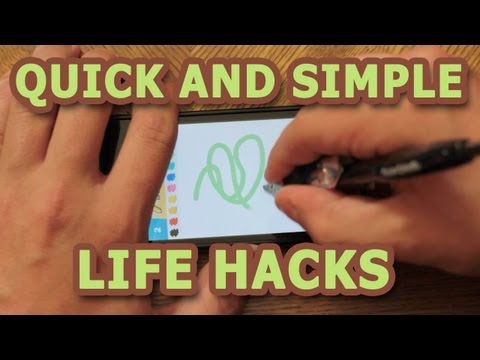 Imagine that I had in my possession the ultimate guide to life hacking. Imagine that I offered it to you with but one condition – that you must use it for good, not evil.

Would you be interested? Surely you would. Imagine all the wonders you could achieve with it!

Then I give you The Art of War, Sun Tzu’s epic and legendary masterpiece. It has survived since the 6 century BC for a single reason – Sun Tzu’s teachings work – both on the military battlefield and the battlefield of life.

Sun Tzu said: The Art of War, then, is governed by five constant factors, to be taken into account in one’s deliberations, when seeking to determine the conditions obtained in the field. These five constants are the foundation of everything Sun Tzu instructs. They are the undeniable and nonnegotiable characteristics of any life crusade. Thus, they will be our focus here.

So, whether you’re a full-time life hacker or not, Sun Tzu’s teachings apply to you. Odds are that if you’re reading this article to begin with you’re already a self-identified life hacker to a certain degree.

Enough preamble – let’s have at it!

Sun Tzu said: “The Moral Law causes the people to be in complete accord with their ruler, so that they will follow him regardless of their lives, undismayed by any danger.”

During Sun Tzu’s time, the Emperor was the chief ruler. And for the empire to thrive, all must live in harmony with that monarchy. Sun Tzu knew that such a belief system was not relegated to just civilian society. It was also of paramount important to the strength, unity, and ultimate success of the imperial army.

To the life hacker, the Moral Law applies not to a figure of sovereign authority but to yourself. You are your own ruler. And with such freedom comes the responsibility to institute your own Moral Law.

Remember that a Moral Law is a belief system – some would say a philosophy. It’s comprised of your personal values and, thus, guides how you architect and live your life. Thankfully for life hackers, there is no “one-size-fits-all” Moral Law. But that doesn’t mean you don’t need one. Quite the opposite in fact.

Life hacking isn’t easy – whether it be a career, relationships, travel, sports, health, happiness, etc. Thus, to dramatically elevate your odds of success, the smart life hacker adopts a Moral Law that ignites an unyielding and unbreakable resolve. This is your secret weapon against the trials and tribulations that modern society will throw at your.

The “heaven” principle is proposed in a non-religious context. In ancient China as now, Sun Tzu’s “heaven” represents both consistent and variable change throughout space and time.

Sun Tzu’s military mind knew this well. On the battlefield of war certain changes in reality could be predicted – from seasonal opportunities to covert advantages. But, many other factors could not be predicted. As a modern military cliche goes, “the best laid battle plan is tossed out when the first shot is fired”. Thus, the victorious army is that which embraces such unpredictably and can respond accordingly.

A smart life hacker operates the same way. She knows that much of life’s challenges and opportunities are unpredictable. Thus, she knows that struggle and stress await those that cannot (or will not) change with the times. In fact, unpredictability is the life hackers advantage! By being nimble, agile, and flexible to changes of situation and surrounding, the smart life hacker can easily navigate her reality to the outcomes she desires.

The take home message – tune into the world around you; study your environment; learn what “rules” can be bent and which can be broken.

Governing terrain and choosing your battlefields are perhaps the most crucial skills of a wise and successful warrior. Throughout history (not just Sun Tzu’s history), victory has chosen those that hold “the high ground” in any respect.

The terrain of life is equally unbalanced and uneven as that of the physical world. For example, there are “mountains” that many try to move. But instead of moving mountains why not find the easy path around them?

The real “ah-ha” idea here is that choices matter, a lot!

Those entrenched in the status quo make the obvious and socially-acceptable choices – regardless of how ineffective and/or inefficient those choices are. They don’t take the time to observe the ground beneath their feet. Hence, they are incapable of seeing and feeling the optimal way forward. The life hacker thinks and acts unconventionally. She looks for the paths of least resistance, the 80/20 shortcuts, and the hidden passageways through life.

Sun Tzu said: “The Commander stands for the virtues of wisdom, sincerity, benevolence, courage, and strictness.”

Remember from the Moral Law that you are your own ruler. Thus, this concept of a virtuous commander is an extension of that belief. Virtues are no less important today than they were 2,500 years ago. One could argue that becoming a person of strong virtues is even more important as the world itself seemingly slides deeper into moral peril.

Thus the responsibility for life hackers. As free-thinkers outside the mainstream, it is perhaps incumbent upon us not to sacrifice our virtuous integrity for short-term rewards. Such behavior undermines the very spirit of life hacking.

Life hacking (at least to me) is a crusade not for riches, but a better, happier, more virtuous life. Being a jackass doesn’t help with this. Instead it’s a hindrance – people don’t like jackasses.

Simply put – successful command of self requires fortification of inalienable ideals. The righteous and well-respected commander (life hacker) uses these ideals to optimize her life experience while leaving the world a better place.

Sun Tzu said: “By Method and Discipline are to be understood the marshalling of the army in its proper subdivisions, the graduations of rank among the officers, the maintenance of roads by which supplies may reach the army, and the control of military expenditure.”

War, although often chaotic, does require a particular “method of madness”. It’s not complete anarchy. Sure, some battles may turn into disorganized fire-fights. But, on the whole, wars are fought (and won!) by those armies with command of war strategy and battlefield tactics.

Such methods and discipline are Sun Tzu’s trademark quality. One story from Sun Tzu’s legend tells of how he marshaled the Emperor’s concubines into a coordinated group well receptive to military orders.

The lesson we life hackers must learn from this is that recklessness has no place in life. Being reckless on the battlefield gets you killed. Being reckless in life gets you no where – at least no where close to optimal success, happiness, and fulfillment. Granted, life hacking is about experimentation and doesn’t concern itself with the occasional mistake. But don’t mistake thoughtful experimentation based on disciplined methods with all-out, winging-it behaviors.

In the end – a hack is simply an easier, faster, cheaper, more enjoyable solution to a conventional challenge, task, or way of life. But who said unconventionality equals anarchy? No one.

So don’t be reckless!

It doesn’t get any clearer than that.

While you are free to life hack on your own terms, don’t forget these universal principles. They often separate the good from the bad (and ugly); and, on the battlefield, the living from the dead.

So how will you this timeless wisdom to improve your life? How will you use it for good (not evil)? 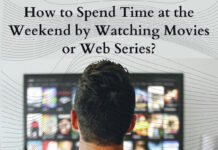 How to Spend Time at the Weekend by Watching Movies or Web Series? 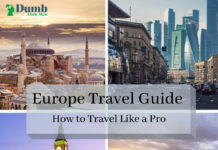 Europe Travel Guide – How to Travel Like a Pro 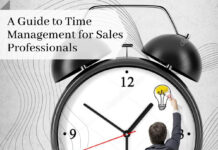 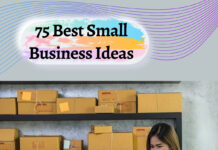 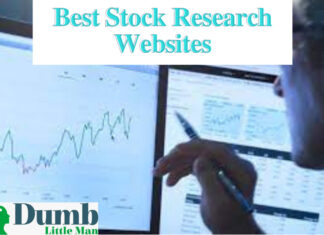 September 27, 2021
Anyone thinking of investing or acquiring stocks for future profit needs access to crucial information- the performance history of the company. This is to...

Best Stock Picking Service: 11 Most Handy Ones Were Analyzed

Hyperbolic Stretching Review: Does it Work?

Best Stock Picking Service: 11 Most Handy Ones Were Analyzed