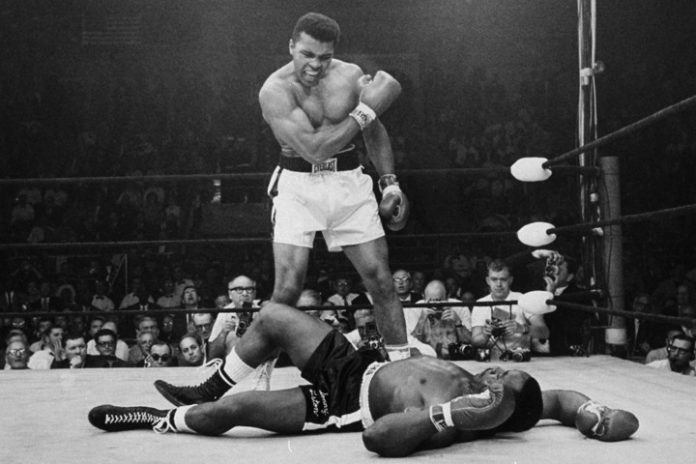 Heroes and role models are obviously very important to us all. They might be your mom, your dad or someone you know in your community. They might be figures in popular culture or literature. I have personally relied on pop culture heroes throughout my life. Many, many times I have been down in the dumps or in a very very dark place and have relied on heroes and role models to pull me out of a difficult situation. They include people like Muhammad Ali, Bob Marley and John Lennon. Ali especially for me.

The key for me was to sit down, clear my mind and say to myself “What would I like to be?” Soon, answers would come to me like “I would like to be something close to Bob Marley or Muhammad Ali etc……people who fought their way through difficulties and came out smiling at the other end”. The key though is not to become a copycat . You can’t just pretend that you are your someone else and expect your life to turn around. The thing that made these heroes so great is that they were themselves, through and through! The real secret lies in understanding the universal principles which these heroes operated by. And then applying these principles to your life.

Take Muhammad Ali as an example. You’ve got to try and look deep down into the core mechanics of a hero like this. You can’t just take on the loudmouth persona and expect greatness from yourself. There were far more inspirational, and deeply resonating principles which lay beneath the surface of the loudmouth persona of Ali. Watch all his interviews, read his books, watch his fights. The KEY aspects of his character to me were:

We all resonate and get drawn to different heroes. Watch your heroes closely. Observe and let their ideas soak in. Then look deeply into their character for yourselves. You will intuitively sense the basic driving mechanisms by which they operate. Take these principles and apply them to your lives. The safe bet principles are the ones that are pretty universal. They will pop up in other great heroes’ characters. Just don’t copycat your heroes. Take the genuine internal adventure that your heroes took in their lives.

Having battled depression, over the years I have developed some practical techniques and some very strong ideas about how to get from a "terrible feeling place" to a "good feeling place".