Start Your Coin Collection With These Rare Coins

Written and Published by Aliza Gavin on April 28, 2020 - Reviewed by Dumb Little Man 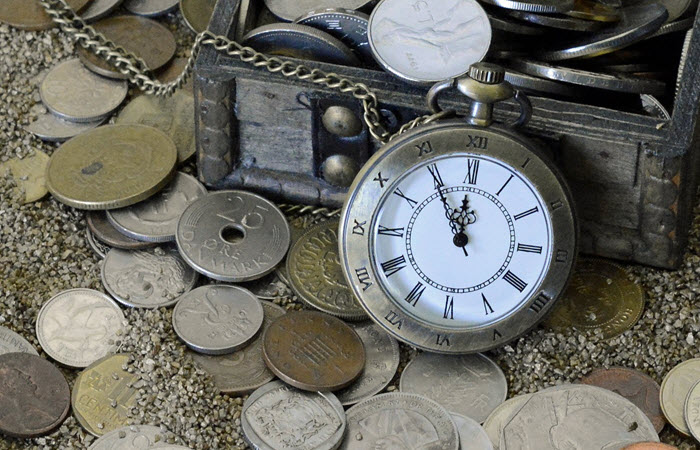 Rare coins can add beauty and value to any collection. It is a piece of history that any man or woman hold in their hand. It could belong to an ancient era and certain empires such as the Romanian world or maybe it’s a silver dollar that pioneered in the wild east. Coin collectors are bailiffs of these treasures of the world, which can also be turned into an investment.

Any collector chooses the coins based on the artistic beauty of the design, their popularity in the market, and their potential to increase in value over time. You can find an assortment of coins when beginning with the collection; however, as you advance your collection, more coins will become a part of your collection.

Here are some coins which you can add to your collection.

The United States, in 1909, changed the design of the one-cent coin removing the Indian head to a design that commemorates the hundredth anniversary of President Abraham Lincoln. The coin was a success among the people. Some numismatists argue that the Lincoln cent is one of the most popular U.S. coins. Many beginners start by collecting Lincoln cents.

Many numismatists are passionate about collecting ancient coins for sale, mostly the ones belonging to the ancient Romans and Greeks, as well as those from the medieval times and empires. This was when the currency began. They are mostly unique and can become a challenge to find. Not only are they extremely rare, but they can be a solid investment as well.

Anthony DeFrancisci designed the peace silver dollar in 1921. The idea was to commemorate the peace after the Great War. The design emblematic of liberty on the obverse of the coin and the American eagle on the reverse was the peace symbolized on the coin. It is rare as the peace of the world did not last for a long time.

Another coin that is popular for its rarity among the Lincoln coins collector. Although it is considered as an error coin, it is rare and is highly valued among collectors. The tale of the error began with the mints that received two impressions that were slightly offset from each other. Mint workers discovered the error when 20,000 or more coins were minted and mixed with the other coins.

Another error coin that became extremely popular among collectors is the three-legged buffalo coin. Given the time and cost to produce the coin dies, many dies were polished and grounded to extend their life for minting, which removed the details of the front leg of the buffalo on the reverse of the coin. The coin in the past didn’t receive the popularity like the double die Lincoln coin, but today only the collectors with deep enough pockets can afford them.

Intended for the commemoration of the 200th birth anniversary of George Washington, it was adopted in the year 1932 and is still used in recent times.

See Also: The True Value of The 11 Coins From Around The World

Aliza Gavin is a tech lover and research analyst with an extensive knowledge of research industries. She loves to write about science and technology. She has written many articles and blogs on different niches and she spends most of her time with professional digital marketers and research analysts. Currently she writes articles for an uae assignment help providing agency in the UAE.