The True Value of The 11 Coins From Around The World

Written and Published by Amit Raj on July 5, 2017 - Reviewed by Dumb Little Man 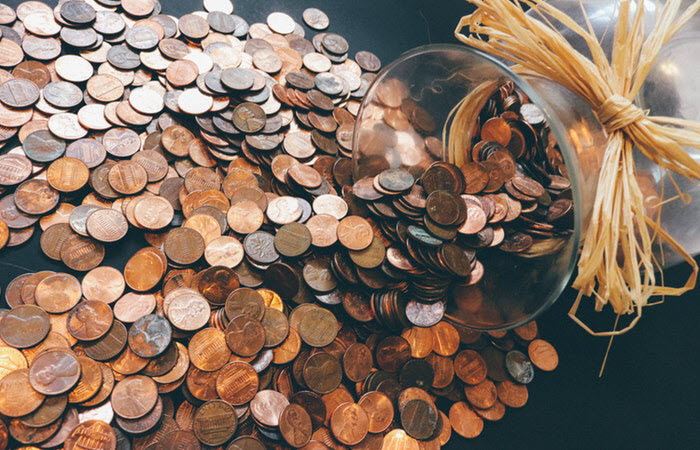 How many times have you returned home from vacation with a pocketful of change that you feared would stop your plane from taking off? And what have you done with those foreign coins once you made it back to your pad?

Like everyone else, you probably have a tray or jar where you keep the leftover coins from your trips. It’s only practical to leave them at home since they don’t seem that valuable to carry out in the streets.

It’s actually peculiar. Even in the age of plastic, these coins follow us everywhere and it’s not something we often give a thought. In reality, however, these coins aren’t really worthless. 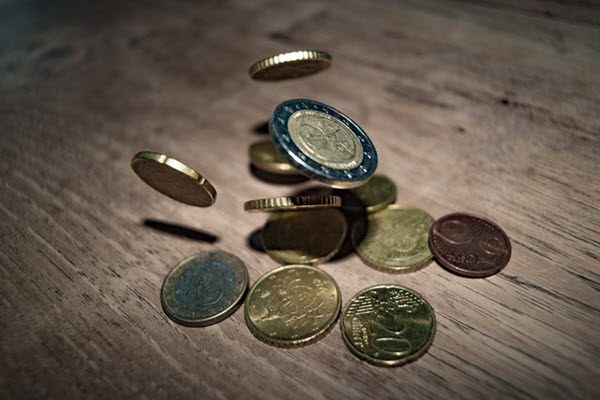 The True Value Of The Coins From Around The World

As for the substance of those coins, the weight of the metals used in making them is more or less arbitrary. In essence, this means that the store value of most modern coins bares no direct connection to the value of the materials they’re made from.

Most coins cost considerably less than what they are worth when spent. Otherwise, fraud would be more widespread than it is. While the act of melting down coins for any reason – let alone to sell as scrap metal – is illegal, there’s generally no point in doing so as they are worth more as minted currency.

But, what can you actually get from those foreign coins if you were to reduce them to shapeless nuggets?

That would depend on your relationship with that notoriously difficult group of people known as scrap metal merchants. It makes more sense to think of how much the metal costs to buy in the first place.

For example, the United States quarter, which has a surface value of 25¢, is mostly made of copper. In fact, 92% of it is copper.

While the price of copper has soared over the last few years – enough so that the nickel is actually ‘worth’ more than a nickel – there’s still only $0.02968 worth of copper in a quarter. The rest is accounted for by $0.00439-worth of nickel. So, all in all, you’re better saving up that daily change in a jar and turning it in at the bank, rather than starting your own foundry.

The Canadian quarter costs even less to make. Its face value equals that of 19 US¢, but its metal value- mostly from its 94% steel content- is just $0.00315. It contains less than a thousandth of a cent’s worth of nickel. The use of steel strengthens the coin while the smidgen of nickel makes it easier to create the design on the face.

And how about that holiday money?

Well, your €1 coins are currently worth around US$1.09 in the pâtisserie. However, despite their fancy gold-colored rim, they are actually worth less than a nickel as scrap metal.

The similar looking British pound is worth around $2.58 right now, although it varies widely at the moment due to the confusion surrounding Brexit. One thing that remains a little more constant is its metal value which is around $0.071. That’s a little more than the similarly-constituted Euro as it is a little fatter.

The Australian dollar is equivalent to around three-quarters of the value of the American dollar. In metallic terms, however, it is worth a gnat’s wing under a nickel. It’s made mostly of copper- around $0.04728’s worth, in fact. The Indian ten rupee coin may sound exotic, but this Asian treasure is equivalent to only 16¢ in the bank or $0.04687 at the foundry.

A ten-dollar coin in Hong Kong looks like the inverse of the Euro- a silver-colored rim on a gold-colored core. You could exchange it for US$1.25. In metal, it’s only worth one-twentieth of that price.

It may only be a matter of time before American dollars and Russian rubles are directly interchangeable. We’ll have to see how that one plays out in ‘Trumpmerica’!

Meanwhile, a five-ruble coin is equivalent to just under 10¢ or less than $0.004 in metal terms. It’s made almost entirely of steel.

The five-South African rand coin is worth a nickel and a bit in metal. The Chilean 500-pesos coin, as impressive as it sounds, accounts for just $0.75 in the store. As a scrap metal, it’s just worth $0.043.

For a true whopper of a coin, you might need to go back to the Roman ages. From the 1st century BC to the beginning of the 4th century AD, the Roman gold aureus contained around 8g of gold. It was considered to have the monetary value of 25 pure silver denarii.

In today’s terms, it would be worth around US$710 at the bank and just under half of that if melted and sold to a gold merchant.

That said, if you happen to be passed one amongst your Euros while on holiday in Italy, the wisest move is to not take it to a bureau de change or to seek out a local scrap merchant and cash it in to pay for your flight home. It would be far more sensible to put the thing up for auction. Its rarity and antique status make it a sought-after collector’s piece for many big buyers.

In fact, that piece of gold ‘pocket shrapnel’ might make you up to a million dollars if it’s the right vintage, in good condition and you find the right buyer. Just make sure that they’re happy to pay you by check or by bank transfer. You don’t want to be carrying $1M-worth of unmarked nickels and dimes in your suitcases! It’ll end up costing you a whole lot more in checked luggage.

For an at-a-glance guide to the prices of the coins from around the world, including their precise metallic constitution and values, check out this new visual guide from 911 Metallurgy.