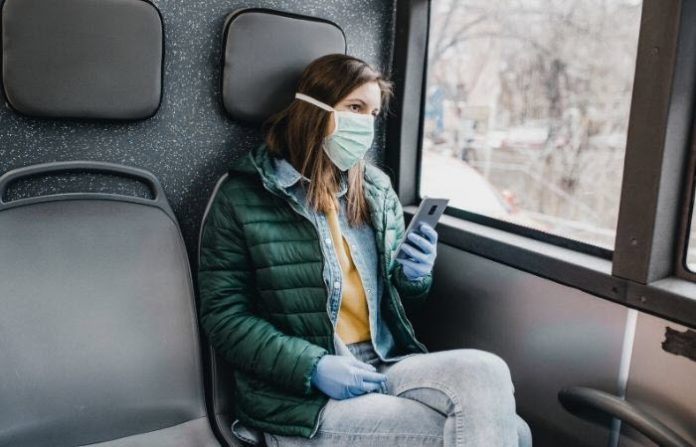 The high risk of transmission has contributed to low ridership, and public transport vehicles are hardly managing to achieve half of the total occupancy.

Contactless technology has emerged as a solution.

Let’s look at how contactless technologies are helping in the revival of public transport. 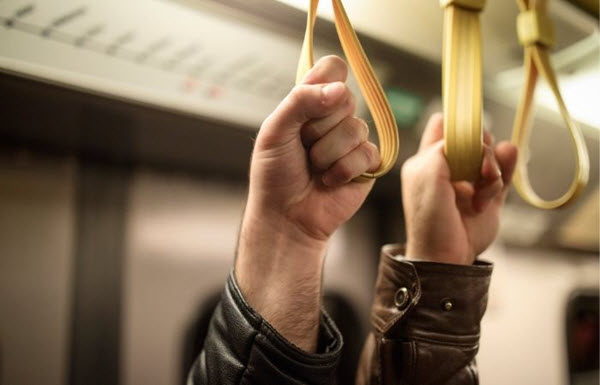 Public transport is one of the worst-affected industries worldwide. As cases continue to rise, the ridership remains to be low in developing cities. As a result, public transport operators are incurring hefty losses.

The public transport sector is a billion-dollar industry and serves as the primary source of income for the government of various countries. Now, with more people avoiding public transport, the industry is under crisis.

The reason for this curb in ridership is the increased risk of transmission. Back in the initial months of 2020, when the virus was in its early stage of contagion, public transport served as the major cause of transmission in several developed countries.

In response, many nations decided to completely shut down public transport until the situation got better.

As the effects of the pandemic seem to subside, several countries have reopened public transport services. But despite the reopening, the ridership remains low, and rightly so.

Although the graph has begun to flatten, the risk of transmission remains high. More than 500,000 active cases per day have been reported continuously for more than a month.

So with the coronavirus in hindsight, people will try to avoid public transport.

Another reason why people may avoid public transport is excessive human contact. A passenger has to go through several points of contact, with each point having the risk of transmission.

Most public transport systems still use cash and paper-based tickets. And the WHO has already confirmed that cards and currencies can contribute to the virus’ spread.

Besides being unhygienic, this process is also inefficient. Manual ticketing takes more time and makes the engine procedure time-consuming and less productive.

Contactless Is the New Normal

In light of the coronavirus, countries are adopting contactless public transport. The purpose is to minimize the points of contact and make the process touch-free.

As we all know, touching random surfaces can be deadly. You never know where the virus particles may be lurking.

The main benefit of this system is contactless payments. The traditional public transport system looks something like this. A passenger arrives at the bus station and asks for a ticket at the ticket window. Here, he comes in contact with a ticket window professional, a point of contact.

Then, the passenger will board the bus, where the conductor will check the ticket – another point of contact.

Some modern public transportation facilities have machines for generating tickets. Passengers can use the touch screen panel to create tickets.

But even this isn’t entirely risk-free. Many passengers will use the machine, making it a potential transmitter of the virus.

Contactless ticketing and payments can resolve this issue. In contactless ticketing, passengers don’t need to use cash or paper tickets. They can make a payment online with NFC or by scanning a QR code and receive the ticket on their mobile device.

The conductor can also check the tickets without any human contact. He can scan the ticket code with his smartphone without touching any surface.

This leads to a truly touchless experience and reduces the risk of transmission. Other than touch-free payments, contactless technology also ensures transparency in the transport system.

Which technologies are used in contactless transport? For payments, NFC and QR codes are the most popular. Passengers can use “tap and go” functionality and make payments without touching any surfaces. Similarly, they can scan QR codes using their smartphones to make payments.

QR codes, in addition to payments, also offer an additional benefit – sharing of information. Authorities can put up QR codes and link them to information like time tables, schedules, and expected delays.

Creating QR codes are also seamless. You can easily develop a QR code with a QR Code generator with logo.

We need to give credit to QR codes for making contactless transport a reality. When the wave of the virus hit and the world underwent a lockdown, no one thought how things would revive. This is especially true for public transport, considering the fact that it was a major contributor to the escalated spread.

But thankfully, the pandemic came to the world at a time when we had the resources to reduce its wrath. Imagine it ten years ago when QR codes were not well-known outside China and Japan.

While the current medical crisis has also done substantial damage, we have a blueprint for bouncing back. Here’s how QR codes are helping public transport authorities stay afloat in the post-pandemic era.

As discussed, the traditional ticketing and payment process is tedious. Several countries have adopted a QR-code based ticketing system to overcome this hurdle. Here’s how it works:

A passenger needs to install the public transport app. The app has a wallet feature, so the passenger can add funds to it. Once the passengers complete the payment, they receive a QR code as a virtual ticket. Near the boarding terminal, a QR code scanner is implemented. Passengers can scan their code to confirm their booking and then board the bus.

This process doesn’t require any cash transaction, paper tickets, or human contact. The entire procedure becomes self-serving, as passengers generate the tickets and confirm their bookings by themselves.

There’s hardly any human who hasn’t missed his or her bus due to wrong information. It happens all the time. You reach the bus station with the expectation to catch a bus, but end up discovering that the bus had already departed 30 minutes ago.

Some countries have resolved this challenge, thanks to QR codes. Some countries like Belgium have even put up QR codes across the cities. These dynamic QR codes contain real-time information about the bus or tram schedule of the entire city.

Passengers can scan the code and find the status of the bus or tram they want to board. This eliminates the guessing element of the trip as passengers would have precise information about their ride.

While this concept is still in its primordial stage, the people in Belgium are thrilled with the idea. It has since become an instant success in the country, and sooner or later, it will reach other countries, too.

Passenger safety has been a point of concern for public transport authorities. Several incidents of mishappenings in public transport vehicles have been reported, especially in buses functioning in rural areas and city outskirts.

Many businesses use public transport buses for advertising. You must have seen posters of companies on the windows of buses.

Companies can use QR codes to enhance their marketing efforts in public transport buses. They can put up a QR code that people can scan to know more about the company and its products. And since the QR code cost is low, QR codes offer an economical opportunity for marketing.

Countries may have lifted lockdowns, but the risk of spread persists. People are still practicing social distancing, and public transport is the last option in their minds. But with QR codes and other contactless technologies, transport authorities are looking forward to reviving public transport in the post-pandemic era. 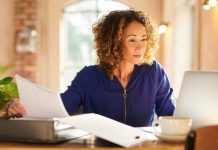 5 Tips To Change Career After The Pandemic 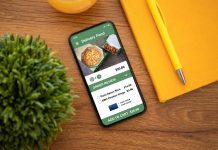