The Power of Asking for What You Want

Written and Published by SJW on January 13, 2011 - Reviewed by Dumb Little Man 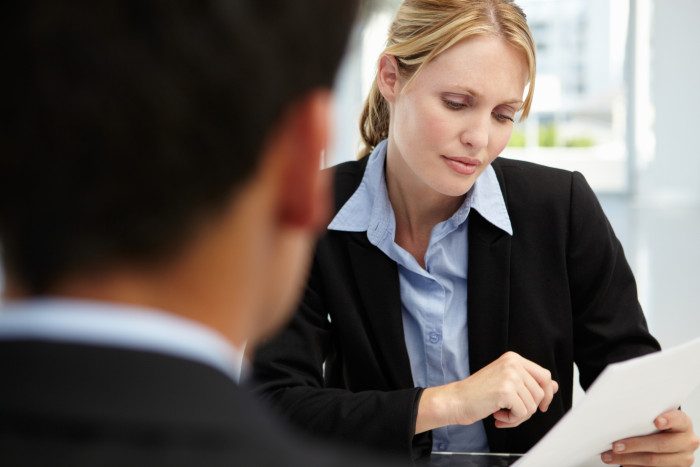 Getting what you want out of life isn’t always easy. You can spend weeks, months or even years working on your goals. That’s a lot of effort and planning just to get from point A to point B. Worse still are the people who do nothing but wait around hoping that what they want will just appear in front of them.

There’s a better way to get what you want, just ask for it. The old adage that the fastest route between two points is a straight line applies here. Asking for what you want is easier and works faster than any plan you could come up with.

My Story of Asking for What I Want
Sometimes asking for what you want can really surprise you. After I graduated college, I got a full time job and began my career. About a year into the job I had an opportunity to travel through Southeast Asia. This travel was not for work, it would have been a personal trip for 30 days! I was in a bind. Traveling through Asia had always been a dream of mine. However, I knew I couldn’t just quit the job I tried so hard to obtain.

I tried to think through my situation. I realize that most jobs in America only allow two weeks of vacation per year. In fact, I don’t think I had seen anyone where I worked take any time off whatsoever. But I wanted both a job and travel so I racked my brain figuring out a plan to make it work. I realized I had only one option: to ask for what I want.

I had no doubt in my mind that I would get a “no”. No one expects their employer to allow that much time off just to travel. But to my surprise, I got the OK. The only stipulation was that I would be put into a different position when I got back. I was completely satisfied with the arrangement. A few months later, I was in a plane half way over the Pacific on my way to Thailand. And the best part was, I felt reassured that I had a position when I got back.

The biggest reason most people don’t try asking for what they want is fear. They fear rejection or they fear that they’ll ask in the wrong way or say something stupid. Asking someone for something you want can be a scary thing to do, but it’s a lot better than waiting for it to just happen. And with a few tips, you can make your experience a lot better.

Here are a handful of things I did to help get the response I was looking for.

Remember, if you don’t ask you won’t receive.

The content on Dumblittleman is for informational and educational purposes only and should not be construed as professional financial advice. Should you need such advice, cons