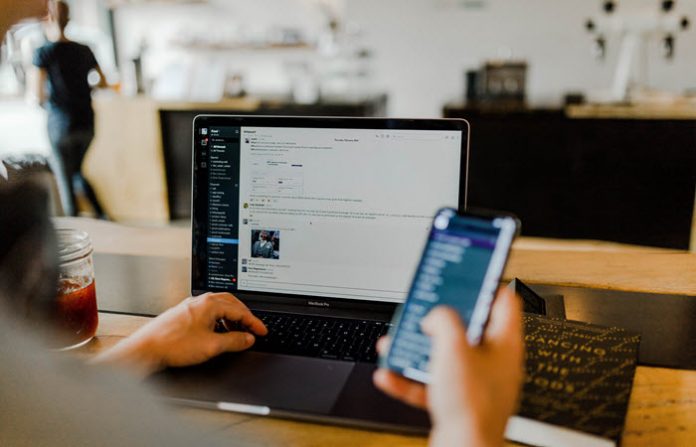 Not that long ago, the only way to communicate with someone across the office was to get up and walk over. Then, it became calling one’s phones with individual extensions being widely used. Eventually, those phone lines were used to link computers together and someone got the idea that you could send messages to a specific person in a network. That was when email was born.

Because computer networks were so small and used by few people, email was not built with security in mind. The thought that one day there would be more than 4.3 billion email addresses worldwide never occurred to anyone. This oversight first led to spam and then email phishing.

How can understanding the evolution of email help us to understand how to fight back against phishing and scam?

The History of Email 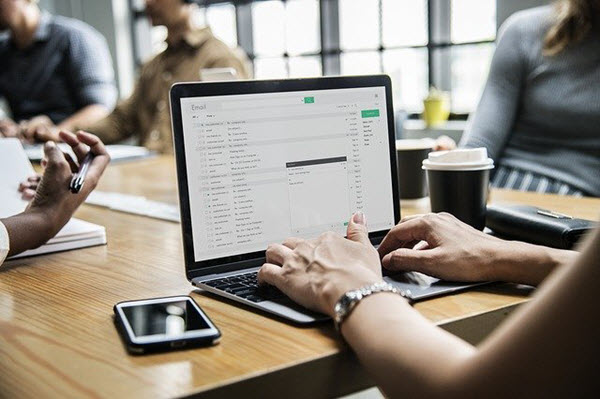 MIT developed Compatible Time Sharing in the mid-1960s. It allowed users to log in to a terminal and access files from a shared server remotely. ARPANET joined together a series of networks to create the first intranet, the predecessor to the internet.

The @ symbol was introduced to send messages to a specific user, the predecessor to modern-day email. In 1976, Queen Elizabeth became the first Head of State to send an email.

It wasn’t until 1977 that the standard email format we know today – with fields for ‘To’ and ‘From’, as well as the ability to forward emails, was developed.

The Birth of Spam

Just a year after email was developed, Gary Thuerk got the idea to send a mass message to everyone in the ARPANET network – all 397 of them. The mass email was about a presentation at a hotel.

The move was so wildly unpopular that no one would try to send such an email again for over a decade.

Mass emails only became a method of attack in 1988. It was the time when online gamers sent massive amounts of email to rival players in order to crash their systems and render them unable to play the game.

It was in 1993 that unwanted emails were called ‘spam’. It’s a name that was chosen as an homage to the Monty Python skit about a character’s dislike of the canned meat of the same name.

From Spam To Scam

By the 1990s, scammers had found a way to capitalize on all those unwanted emails landing in inboxes. Sending their own mass emails that contained malicious links or phishing attempts blended right in.

They would pose as system administrators and pretend that there was a problem with a person’s account. They would try to gain access to their login credentials and then send more dangerous emails to the people in that account’s contact list.

In 1996, the term ‘phishing’ was coined. It was after a series of attacks on an AOL message board involving someone asking if anyone knew ways to gain access to the internet for free.

By 2002, both the U.S. and the E.U. had passed laws prohibiting people from sending marketing emails unless the recipient had previously expressed consent to receive them. Unfortunately, these laws have proven to be largely ineffective. 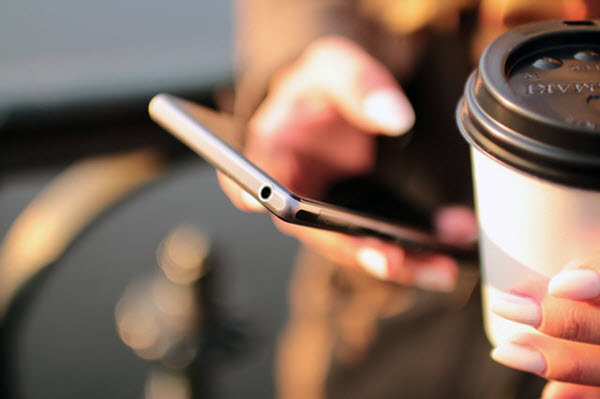 Because the way we use email has changed so much, securing communications now requires newer and more advanced tactics. There’s yet another form of phishing to contend with these days. It’s called smishing in which phishing messages are sent through spam text messages.

Now that email is mostly in the cloud, that means security needs to be there as well. Today, more than a quarter of those online have been affected by data stolen from the cloud and there are more than 4.7 billion phishing emails sent every day. Cloud-based activities require a new level of security.

Learn more about the history and future of phishing and spam below.

A Look into the Educational Impact of LOC Scientific Education

How to Burglar Proof Your Windows for Added Security

The New Normal: Why Telehealth Will Work for the Modern Consumer 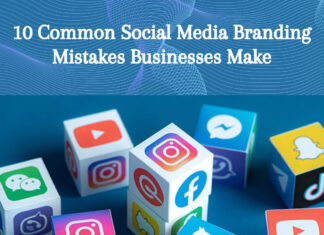 September 17, 2021
The world is evolving and business owners and marketers are shifting their business online to connect with their customers. To get an exceptional outcome from...