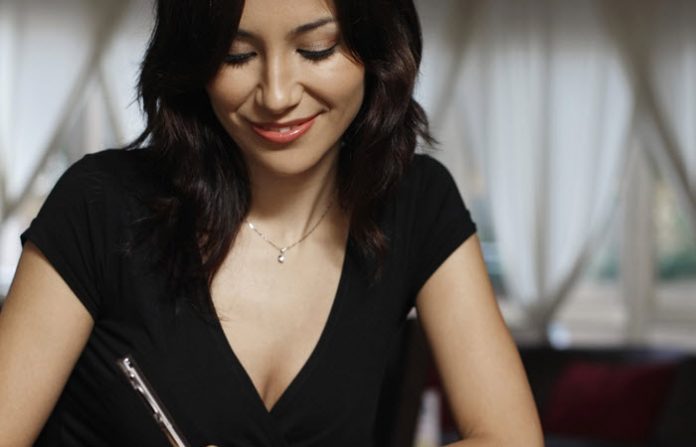 Why is achieving success so hard? Why is overcoming cognitive biases difficult?

If you are curious to know, below are some of the unconscious ways your brain can stop you from becoming productive and successful.

It’s one of the most common productivity blocks and you’ve probably experienced it yourself.

Think about any time you wanted to start a project but you just had to get all the information you could before doing so.

Collecting information and researching on a topic isn’t wrong. The problem, however, is when you already know all you need to but still feel the urge to find out more. You’ll never have all the information on any subject, and trying to know everything is a recipe for stagnation.

Confirmation bias is another cognitive bias that makes humans more likely to accept information aligned with their pre-existing beliefs, regardless of whether it’s right or wrong.

This leads to a situation where you seek out ideas not for information, but for confirmation.

One of the biggest fears of most human beings is rejection. And, unfortunately, we tend to tie our beliefs to ourselves. A rejection of our beliefs is, by extension, a rejection of our very being. This makes us more likely to look for information that already supports what we believe in.

A lot of us look for reasons to avoid change and maintain the status quo. Accepting the absolute intractability of your nature is much easier than making an effort to change.

If you’re shy, you’ll actively look for information that makes being shy seem like a good thing. You’ll completely overlook any negative effects and think of them as absolutes that you have no control over, even though that isn’t the case.

So, how do you avoid it?

Spend a day pondering over your deepest limitations. Then, actively look for information that contradicts these beliefs. You may find out that you’re a much more productive and better person than you initially thought.

The sunk-cost fallacy is one of the most insidiously pervasive time wasters in our lives. It is a belief that something is worth your while simply because you’ve already made an investment in it. The more you invest in one thing, the harder it becomes to abandon it.

The sunk-cost fallacy exists because we hate losing more than we love winning. Even the slightest scent of potential loss can send us scurrying like rats for cover.

How many times have you sat through a movie you hate simply because you’ve already paid for it? Would it not be better if you got up and walked away as soon as you realized you wouldn’t like it?

The financial loss in both situations is the exact same. In the second scenario, however, you wouldn’t waste your time.

Think about when you started a project that you, later on, realized you didn’t like. Normally, you’d probably abandon it immediately. But you already spent money on it so you’re likely to persevere and just go on with it, even though it’s an utter bore.

Ignore sunk costs and your life will become much less cluttered and much freer.

The planning fallacy, originally proposed by Daniel Kahneman, makes us underestimate the time, costs, and risks associated with an action while overestimating the benefits associated with the same actions.

Why does this happen?

Some researchers suggest that we tend to look at the most optimistic scenario when predicting the future. Others, meanwhile, attribute it to wishful thinking.

If you doubt this, think back on how many times you’ve thought you’ll finish a task in time and you were wrong. You’ll quickly realize how commonly we fall prey to the planning fallacy.

Luckily, there’s an extremely simple way we can obviate the effects of this fallacy: allocate more time than we think necessary to any task. This way, you’ll avoid missing a deadline.

See Also: Failure to Plan is Planning to Fail

Have you ever decided to do something simply because you knew it would be done quickly and you wanted to check something off of your to-do list?

If so, you’ve fallen victim to completion bias.

Completion bias makes us prioritize smaller tasks over larger ones. We do this because completing a task makes us feel like we’ve accomplished something, even if we had more important things to do.

It’s very easy to fall into the trap of completion bias, especially if you have a to-do list. Completion bias is what makes you feel like you’ve had an extremely productive day, only to realize that you’ve done almost nothing important.

The worst part of this bias is that a huge number of us notice it but never really understand its danger. I, myself, had realized that I was more biased towards easier tasks, but I simply dismissed it as something normal and natural. Only when I read an article talking about it did I realize that I had been harboring a cognitive bias all along.

Luckily, it’s also relatively easy to eliminate. Break down all your larger tasks into small, bite-sized actions, and arrange them in the order you want to do them. This way, you can actually get something done.

There are several cognitive biases that can affect almost every aspect of your life- from productivity to business to relationships. Although you can’t fully eliminate them, overcoming cognitive biases aren’t that difficult. There are things you can do today that can eliminate as many biases as you can.

How do you eliminate a cognitive bias?

Carl Jung famously said, “Until you make the unconscious conscious, it will direct your life and you will call it fate.”

The only way you can gain control over an unconscious impulse or desire is to manifest it consciously. If that sounds like gobbledygook, don’t worry, I’ll tell you how to do that in a moment.

Get a band or a ring that you can wear on your hand or finger. Then, pick a cognitive bias you want to minimize.

Pretty soon, you’ll find yourself transferring the band less often than before. If you persist with this exercise, you should reach a point where you’ll have lowered the impact of the bias as much as possible.

Start this process immediately and you’ll find yourself transformed into a more rational, clear-headed, and logical individual in no time at all.

Advait Joshi is a freelance writer who loves anything to do with technology. See how he writes or contact him at rainthoughts.com. If you don't find him working on his blog, you'll probably find him wrapped up in his sheets reading a good, long novel.